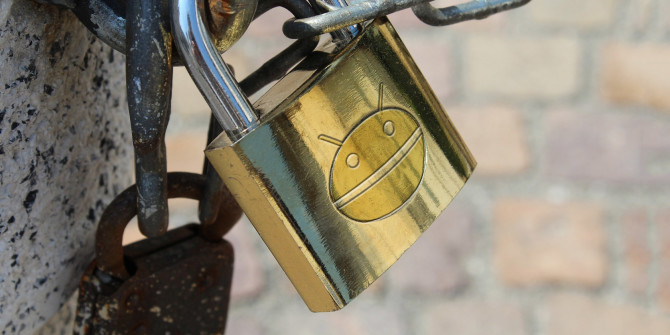 To root or not to root? It’s a question that has no clear answer. Rooting raises never-ending debates. Undoubtedly, rooting widens the horizons of Android, but it makes it prone to security breaches and voids the rooted device’s warranty. These are two major things that keep users away from rooting. But, still, rooting offers far more benefits than drawbacks:

For more information on the benefits of rooting, you can head over to safe-root.com.

When considering rooting as an option, security is one thing you should never compromise. Here are some useful tips you can use to secure your rooted device.

#1 Make Use of Trusted Apps for Root Management

As mentioned above, rooting opens up Android for any further customizations. But factually, rooting goes far beyond customizations, it lets you be the only one who can change anything in the system including internal storage, CPU speed, and even carrier settings. Once you get admin access, you can customize your operating system up to your needs and wants.

Some more productive apps like AdBlock Plus need a root access to dive deeply into the settings. But don’t grant the admin access to all the apps you install since it could pose a threat to your security. Apps from unreliable sources can steal your personal data such as banking details, etc. 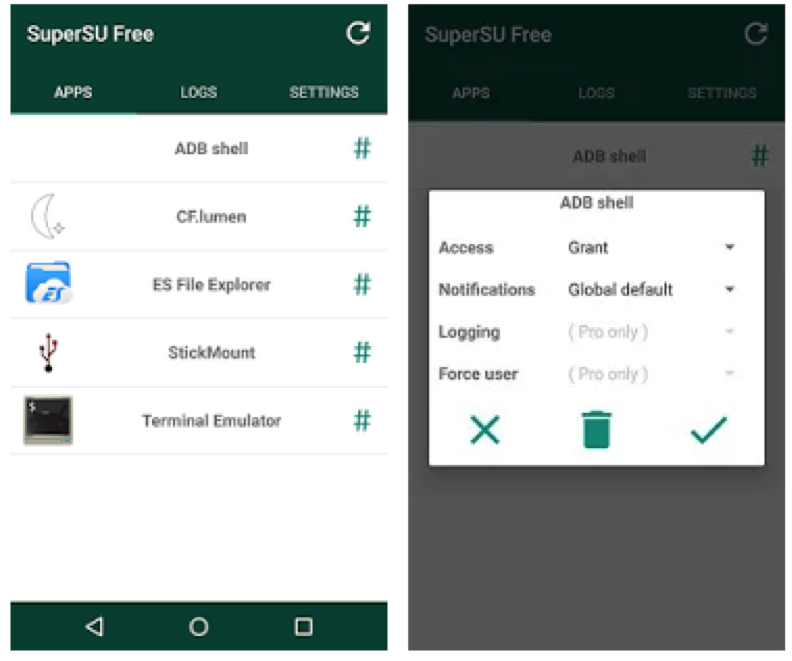 Make sure that the app you install has nothing to do with malware or hacking. And you can take advantage of SuperSu, which watches over rooted apps and manages root access. In case any app needs superuser access, SuperSu will let you know.

#2 Check Permissions Before Granting Them

Assuming that you have installed SuperSu, you now control which apps get root access. But sometimes when apps ask for any permissions, we grant them without giving a second thought.

And if it’s a good app, everything will be alive and well. But what happens if the app is malware? The answer is clear as day: Such apps can cause your Android system to brick, or you may lose important files or data. In short, malware can do something really bad to your smartphone. Think twice before giving permissions.

If you are an Android user, you know where to download apps, of course: from the Google Play Store. But wait, are there any apps for rooted devices? Yes, there are dozens of root-only apps.

Though the Google Play Store isn’t the best place to find apps for rooted devices, it’s still the safest one, since Google regularly checks apps for any malware, viruses, or anything suspicious. 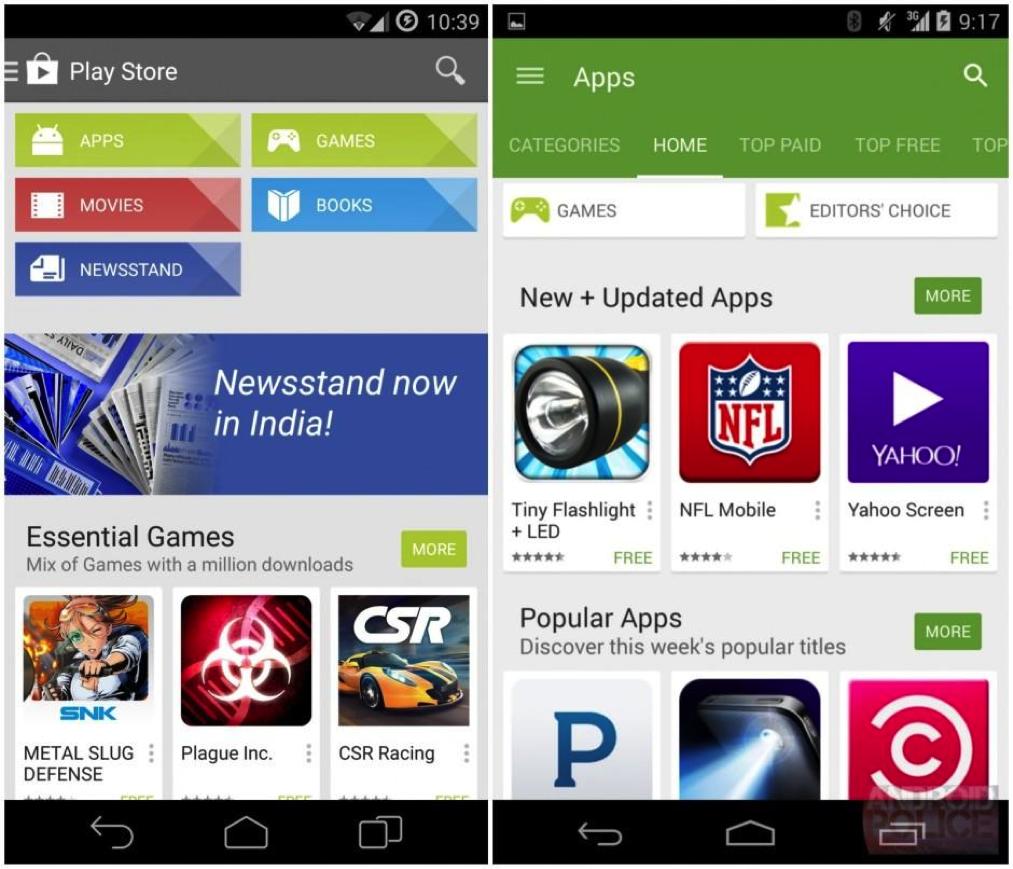 However, there are tons of apps all over the Internet. You can use them as well. But inspect them for anything suspicious before installing and giving root rights.

#4 Set Up a Firewall 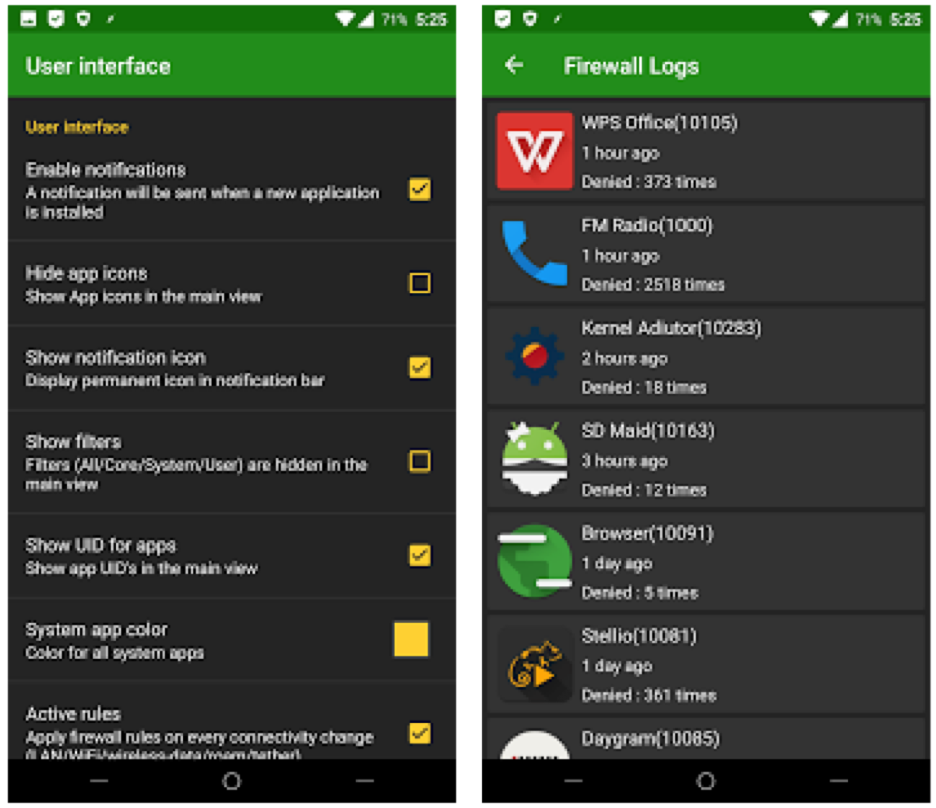 Rooting unlocks the potential of the phone. It can limit or cut off the usage of the Internet as well. You can install AFWall+ to control the use of the data network for all apps. AFWall+ works with all the apps, including Opera Max.

#5 Update your System on the Reg

However, you can take advantage of the updates rushed out for custom ROMs. The good news is that Lineage or Cyanogenmod push regular releases of security updates. But what should I do if I use another ROM? No worries, you can always update the system manually.

The world is full of hacking attacks, malware, and viruses. Though security is certainly something you should keep in mind, a vast majority of people mistakenly believe that rooting jeopardizes the security of the Android device.

Rooted devices are as vulnerable to security breaches as unrooted ones. Just follow the rules to keep your rooted device safe. 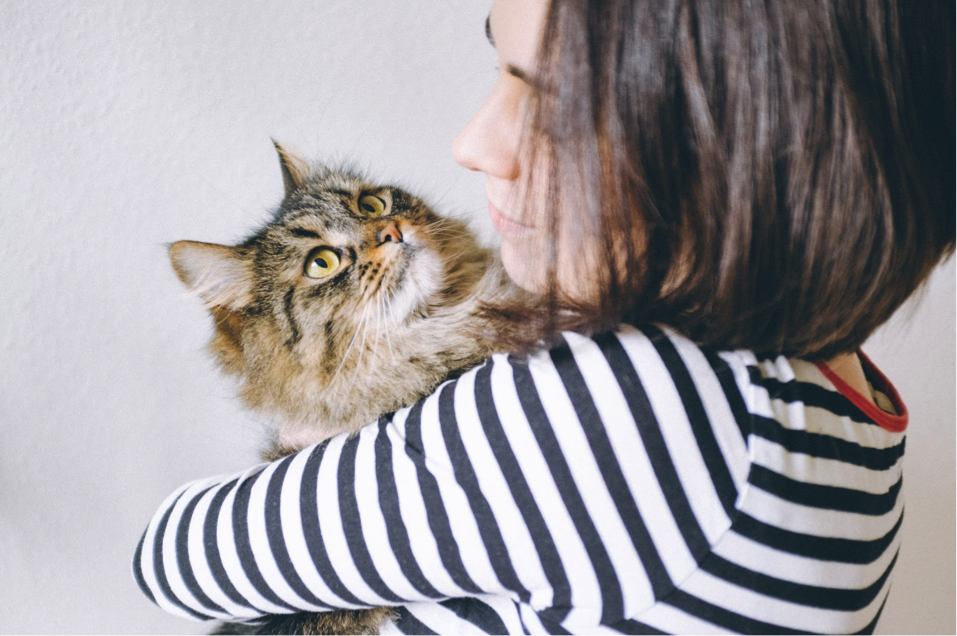 Mia Johnson is a technical writer at Safe-Root. She is a passionate learner and Android user.

Google Has Big Hopes for Android Augmented Reality in 2018