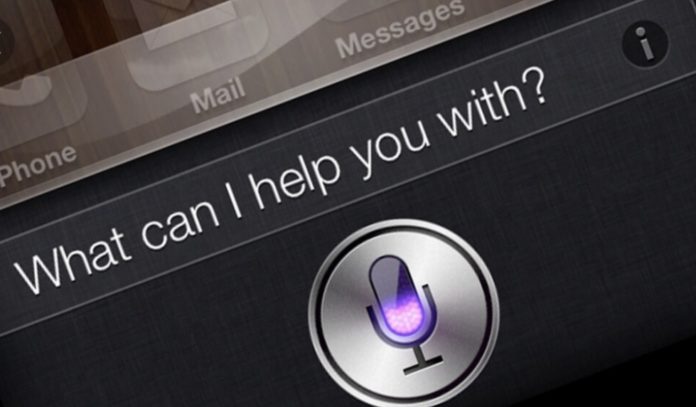 Apple Siri is one of the best personal helpers out there. First introduced back in 2011, Siri quickly gained popularity among users and tech experts when it comes to personal assistants. Apple Siri received a wide welcome at launch, with praise directed at its exciting features. Apple has been improving its personal helper since the day one.

Siri has been through several updates to make it better and smarter. At this year’s WWDC event in June, Apple is expected to add new features and skills to its virtual helper to take on other rivals out there, like Amazon Echo and Google Assistant.

Apple’s WWDC event is only a few weeks away, but we have started to hear a lot of rumors out there, hinting at the possible release of new products and hardware. Specifically, users recently discovered an exciting thing about Apple’s Siri at this year’s WWDC.

When you ask Siri about the upcoming WWDC, Apple’s virtual will quickly respond with “La la la, Siri is getting a brand new voice”. Siri’s response suggests that Apple will add a new voice to its Siri at this year’s WWDC event. In reality, rumors say that Apple has been working on adding new voices to its virtual helper for months.

Apple Siri is now much smarter than before, allowing for a new way to interact with apps and services. The Cupertino company is facing a lot of competition on the market. Google Assistant emerged as one of the best personal assistants out there. At this year’s I/O event, Google added 6 new voices for its Assistant.

Google Assistant is having its upper hand over Apple Siri, thanks to its ability to handle complicated tasks and work with Google Home. Apple is expected to add Siri support to its smart speaker, HomePod this year.

The Cupertino company is rumored to launch a cheaper HomePod this year. Rumors regarding the cheaper option have been around for months. The upcoming device will be priced at $200 this year. This price tag will put Apple in contention with Amazon Echo and Google Home. Let’s wait and see.