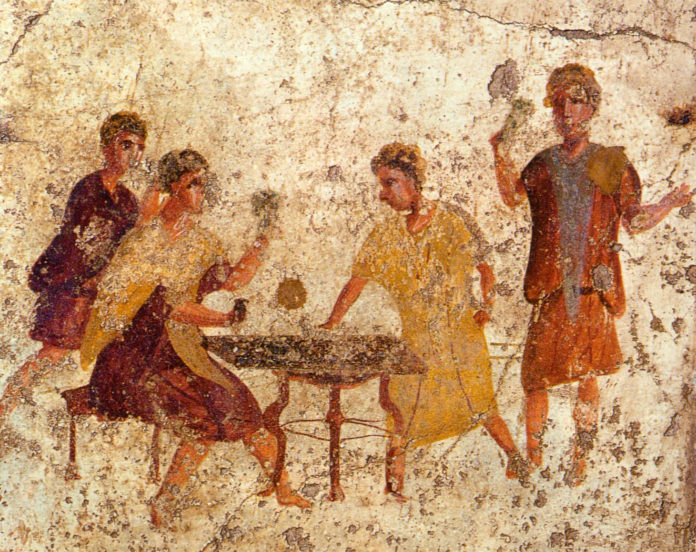 If you are a professional or even a novice in amazing gambling entertainments, it will be interesting for you to discover the history of casino development.

Evolution of the Gambling Industry: From Gambling Houses to Mobile Casino Apps

Gambling is one of the oldest fun of humankind. They arose in the old days as entertainment for people who believed that the win or loss in the sweepstakes was determined only by the will of the gods. Today, gambling has turned into one of the most unusual ways of earning. It will be interesting to learn about the history of such a transformation.

It Was an Accident!

Written mentions of the new gambling in the history of humankind in ancient China date back to 2300 BC. It was not only for the sake of entertainment. The dice were used to solve territorial issues, and a similar situation was in Europe.

Speaking about the art of placing bets on the outcome of sports, here all the merits belong to the Greeks since they were the founders of the Olympic Games. Thousands of years ago, such sporting events as running and throwing discs were held in different cities. The winners received cash prizes. The money was earned in the stands for the spectators because the players made bets in the form of houses, landed estates and even wives.

In ancient times, the excitement and desire to take risks controlled the players. The scientific study of the risk problem began only during the Renaissance. It led to the emergence of an exciting theory of probability, which formed the basis for a modern risk management system. Over the years of efforts of many mathematicians, probability theory has evolved from simple entertainment for players relying on the case in a powerful tool for ordering, analyzing and using information. Today, probability theory is at the heart of any game in any casino.

The first casino in Europe was the institution of Il Ridotto, and this was the legalized casino, opened in 1638 in the city of Venice (Italy). Despite the growing popularity of gambling establishments, casinos are banned by the end of the 19th century. There remains one place where gambling is still allowed. It was Monte Carlo, it was the city that becomes the capital of gaming leisure, and even now, the city does not lose its status.

If we talk about the US, then casinos began to spread only from the 19th century. The rapid development of the gaming industry in the Free Country has led to the emergence of new entertainment such as poker and blackjack. In the 20th century, bans on gambling began to spread in America. Today the largest gaming zone in America is in Las Vegas.

The Appearance of Virtual Playgrounds

Today gambling freely walks not only around the world but also through the network. Initially, developers released offline games without any money bets, and in 1994, Microgaming offered the platform on which it was possible to play on the network. This year was commemorated by the advent of online casinos.

The best and favorite games are gradually moving to the expanses of the world web: hundreds of varieties of maps, dozens of variations of roulette, tens of thousands of slot machines. The latter was also modernized. Today they use three-dimensional graphics by analogy with computer games, specially written soundtracks, thought-out scenarios. In 2014, a new trend – social games appeared.

Ten years after, mobile platforms were developed. Initially, games were available only in offline mode and in 2005 there were games with real bets, but today, every decent online casino, such as webcasinostar has a mobile version or application.

In the past few years, gambling has changed a lot. It finally lost its status of an elite occupation, which only rich people can afford. In 2017, about 7,5 billion gadgets are registered, of which 83% have access to the Internet; 20% of users visit virtual casinos. In conformity with forecasts, by 2021 the number of mobile devices will grow to 9 billion, and gamblers by 10%. For this reason, gambling has the most promising prospects, both in the real and virtual space.