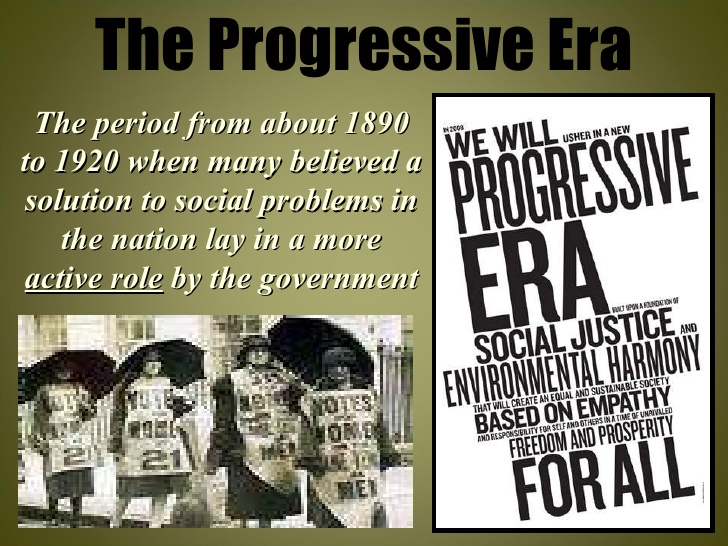 There can be no denying it: the American people are at war with each other.  Fortunately, this is a bitterly cold war that has not heated up to point of armed conflict.  We can thank the Universe for the heat.  Most progressives are not the gun-totin’ kind.  We’re not suited for an encampment under the stars except in urban settings such as Wall Street of which we can still be proud.  The only Desert Nights we want are the games we can enjoy at the casino of the same name.

We fight for progressive values, progressive political policies, and progressive advancement.  That is the essence of progressivism.  We aren’t afraid to cajole, contradict, criticize, intimidate, or impose our will.  The question here is how far can progressives go before an alt-righter fires the first shot?

We will never fire the first shot.  As it is, we have a lot of control over the culture.  Education is firmly in our hands from cradle to grave.  The news media may be unpopular on the right but they dance to our tune so our positions get copious amounts of airplay and exposure in the print media.  The entertainment industry is all-in for progressive policies.  Even Wall Street understands that it can hold on to some of its power and some of its money only if they follow us into the future.

How to Undo it All

The only way we can lose in the long run is if we browbeat the right so much that they fire the first shot.  I’m afraid that we can’t win a shooting war.  The State Department is still on our side of the aisle.  The FBI stands with us.  Almost every government agency sides with us.  But the military is still run by troglodytes who might oppose what’s good in order to preserve the old way of doing things.

The right cannot win this war unless it fires the first shot.  That is its Achilles heel: it is loath to engage fellow citizens in a shooting war.  The right cannot win unless it actually goes to war because all of our positions are the positions of the future: income equality, LGBTQ rights, protecting the planet from greenhouse gases, single-payer health care, documenting the undocumented, to eliminate the Electoral College, raising taxes on the rich, preserving a woman’s right to choose to have an abortion, effective gun control, and reduce America’s global footprint.   We can and will prevail on all these issues unless we over-reach.  We can’t afford to get so far under the skin of the right that they think the time has come to fight a real war.

How to Deal with the News

First, we have the Russia investigation.  It has run its course.  We need to get the investigation ended on our terms which could be: “we’re moving on because we haven’t found enough proof to remove Trump from office but we retain the conviction that Trump needs to be removed from office.”

There are three key elements in the above formulation.  First, we’re moving on.  That is the byword of the progressive movement whereas the right wing is always about moving backward.  Second, we admit that we didn’t find enough evidence.  It leaves the impression that we found some evidence and keeps the public that isn’t completely sold on Trump questioning his qualities to be President.  It says that we may return to the investigation any time new evidence appears and frames that in the term “conviction”.  We are the people of conviction.

Wanting to impeach Trump is a clear policy desire.  Talking about it is very bad tactics.  We need to all get on board that “we will not talk about impeaching the President unless evidence appears that makes impeachment absolutely necessary.”

That plants seeds of doubt in people’s minds.  The clear implication is that the evidence is out there somewhere.

We need to repeat quietly and gently that the Iran nuclear deal was good for America and by voiding it Trump is damaging America.  This is an emotional issue for many people so we have to speak softly.

We are very fortunate that the right didn’t see the attack on Republicans playing baseball was, in fact, the first shot.  That’s why we can win this war without actually firing a shot.  We need to be aware of the emotionally challenged among us and get them the treatment they need.

The best argument the right has against communism is that it doesn’t work.  It hasn’t so far and it would serve our long-term aims to admit it.  First, we will only bring in communism through the back door when the fighters on the right are enjoying another tailgate party.  In this country, we will never be able to bring communism kin through the front door guns blazing.  That is as clearly the theme of this piece as any.

We should also renounce all failed communisms around the world.  Cuba and North Korea are first for this treatment.  Communist China moved away from communism to help their economy grow but has retained the totalitarian political regime.

If we want to bring about communism it will be in incremental stages.  We have come a long way already to effect that result.  Only if we let the right see what we are doing under their noses can we lose in the long run.

So, let’s take the high road, admit the faults of communism as it has been practiced in other countries, and continue to work diligently behind the scenes to bring it about here.

Disclaimer: 1redDrop does not necessarily condone or otherwise support the views voiced in this piece. But let the voice be heard!