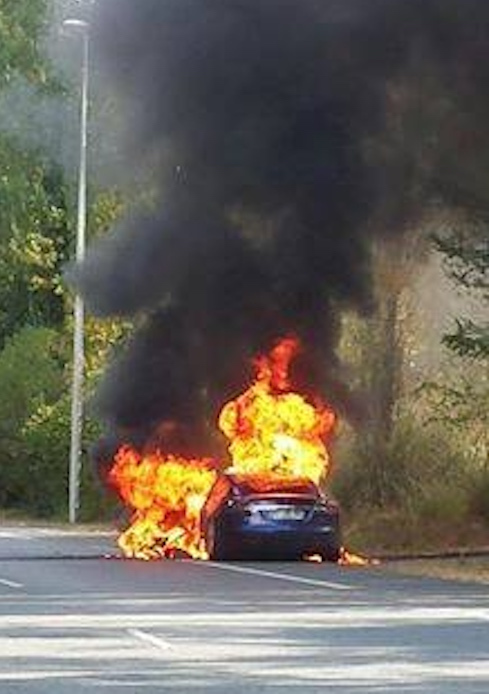 Once again Tesla Shorts are at it, spreading the news that Tesla’s sales is crashing down in Europe.

Unfortunately, Tesla does not release official sales numbers for cars sold in Europe. Hence, we need to rely on third party sources to figure out what’s going on in Europe.

As usual, I am not interested in spreading links from these sources, a quick google search  “Tesla Sales in Europe or Tesla sales Crashes in Europe” will give you fresh articles for May 2018.

If you add Model 3 into the mix, deliveries increased from 25,051 units last year to 29,997 deliveries, an increase of 19.7%. Tesla may have prioritized Model 3 deliveries during first quarter.

In its Q1 18 shareholder letter Tesla said “Short-term operational and logistical issues led to an increase in the number of Model S and Model X vehicles in transit to customers at the end of Q1.”

According to data from AIDnewsletter Tesla’s sales in Western Europe dropped by 339 units (Model S and X), while Tesla had excess inventory of 2,913 units.

What if they had they managed to deliver all the Model S and Model X cars they had already built? Customers are not running away, they are still on the waiting list.