Home Business 8 Years Ago This Happened between Tesla and Panasonic 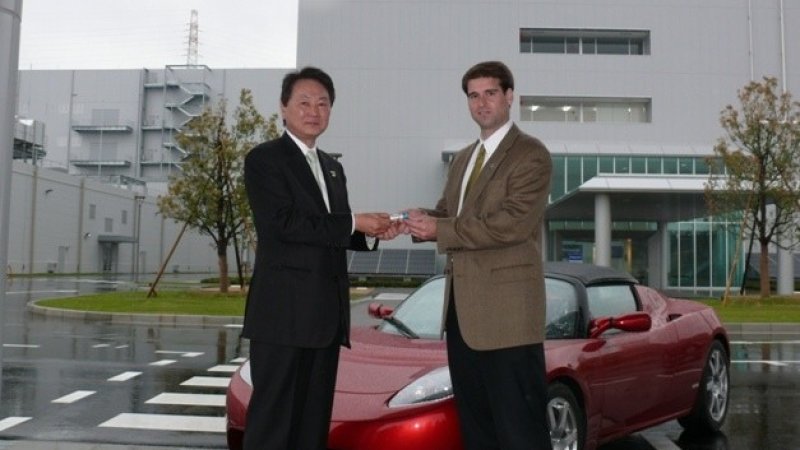 The factory in Suminoe would start producing 3.1 AH battery cells, which were the highest energy density cells available in the market at the time. Remember, this was back in 2010, so that’s really old battery tech. And the news report also said that the facility would produce more than 300 million cells per year.

According to Straubel at the time: “These cutting-edge Panasonic batteries will combine with Tesla’s battery pack technology to produce the highest energy density EV battery packs in the world.“

Also in June 2010, Tesla announced that the Roadsters would be delivered to select customers in Japan for the first time. By then, the company had already delivered more than 1,000 Roadsters to its customers in Europe and North America. In 2010, the Roadster was the only highway-capable EV currently in mass production.

Eight years later, the relationship between Tesla and Panasonic has gotten really deep, and both companies now depend on each other heavily for the sustenance of their respective units.

Panasonic and Tesla now represent possibly the only collaboration in the world that powers the most number of electric vehicles currently on the road. Hopefully, their relationship will continue well into the next decade as other EV manufacturers try to play catch-up with Tesla and Panasonic.

Tesla’s battery Partner Panasonic will ask the Chinese Government to be added to the battery suppliers “white list”.