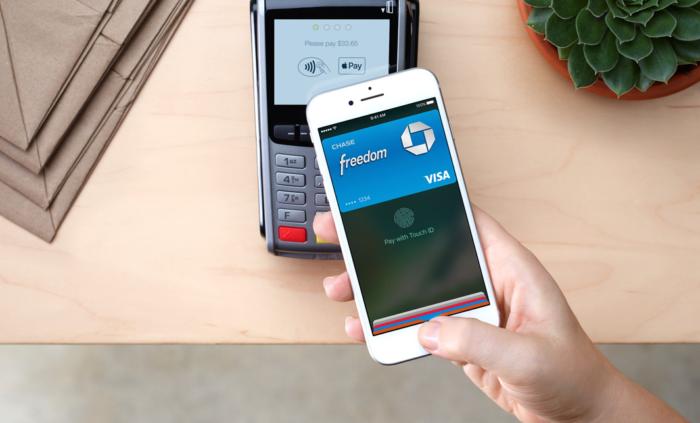 Apple Pay is one of the most popular payment services on the market. First introduced in 2014, Apple Pay is now supported by a wide range of retailers, financial institutions, and banks. Apple has been slowly expanding Apple Pay to more markets in recent years. With Apple Pay, users can add their credit card details to their account to make purchases online or in-store.

Apple claims that Apple Pay will hit more markets this year in an attempt to take on other rivals out there like Google Pay or Samsung Pay. According to reliable sources, Apple’s payment service will arrive in Poland this week. This adds up to what we heard from Apple that the company’s payment services will hit Poland and Norway this year.

Sources say that a lot of financial institutions and banks will support Apple Pay in Poland at launch, including BGŻ BNP Paribas, Raiffeisen Polbank, Nest Bank, and even more. Reports say that Apple will expand Apple Pay to more banks and retailers in the country later this year.

Apple is facing a lot of competition in the payment service market. Google is bringing the company’s own payment service to more countries. In February, Google launched Google Pay in Slovakia, making the 18th country that supports Apple Pay. Google Pay has been available in Poland for 2 years, so Apple has a lot of work to compete with Google’s payment service in the country.

Google Pay is now adopted by a wide range of banks and retailers across the country. Samsung Pay is also a tough rival on the market. The South Korean firm has been in talks with a lot of banks worldwide to add support for Samsung Pay. Samsung’s mobile payment service is not available in Poland yet. However, sources say that Samsung will bring its payment service to Poland this year.

Also read:  3 things you should do with your Google Home