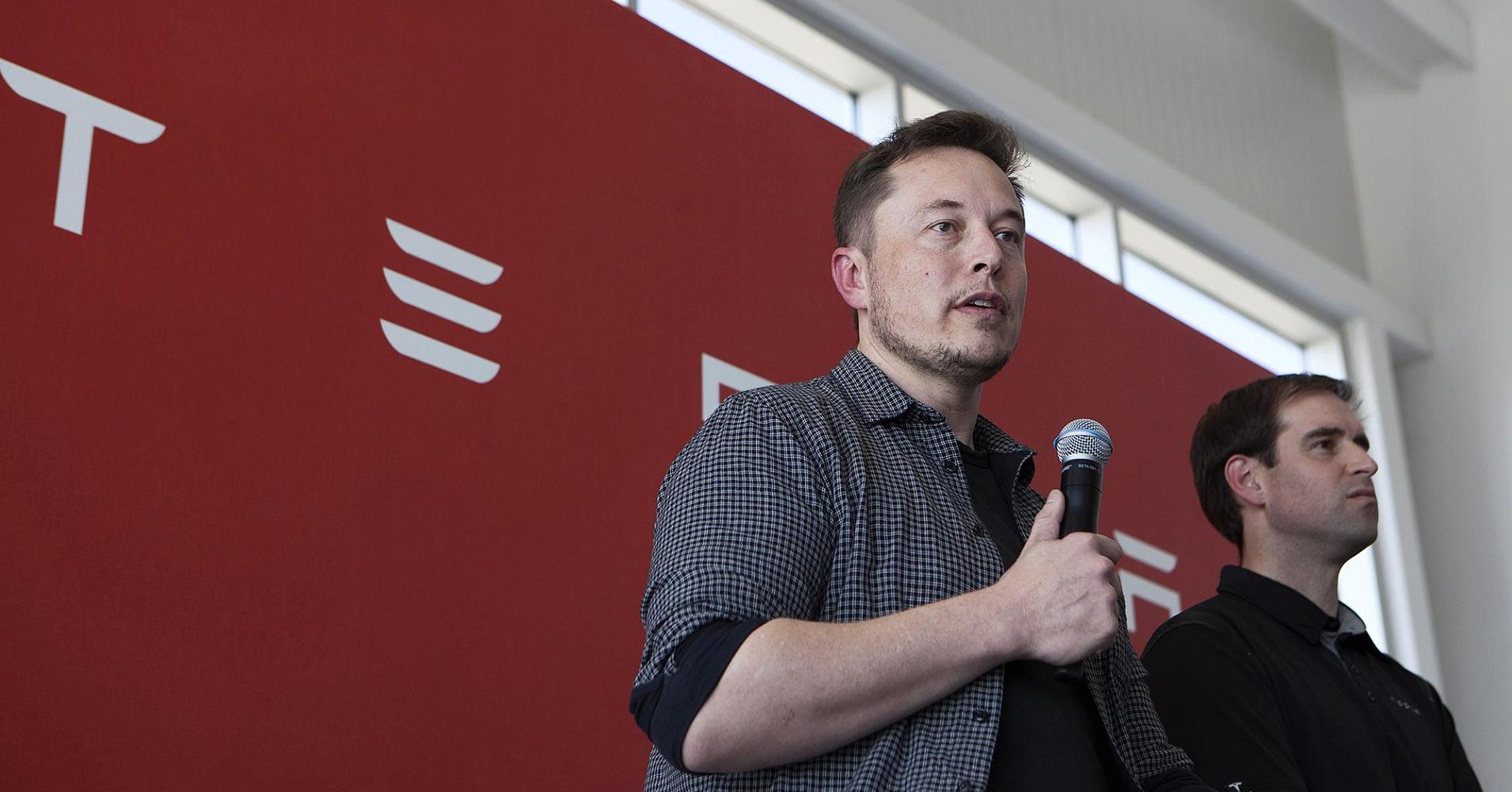 Reports have surfaced that Tesla is in the process of enhancing security at its Nevada Gigafactory after an alleged threat that was reportedly made by a former employee who is currently being sued by Tesla for hacking and stealing information.

The company reportedly got a call from a friend of the former employee, Mr. Martin Tripp. The friend claimed that Tripp was threatening to shoot up the Gigafactory. The Storey County sheriff’s office is currently investigating the matter but has stated that there is “no credible threat.”

According to a Tesla spokesperson:

“Yesterday afternoon, we received a phone call from a friend of Mr. Tripp telling us that Mr. Tripp would be coming to the Gigafactory to ‘shoot the place up.’ Police have been notified and actions are being taken to enhance security at the Gigafactory.”

Tripp has already told the Washington Post that the claim was “insane”, and that he’s never made such a threat against Tesla.

The former employee claims to be a whistleblower, alleging several possibly illegal practices at the Gigafactory. On the opposite side, Tesla has refuted these allegations and claims that Tripp hacked into their TMOS, or Tesla Manufacturing Operating System, and retrieved information without authorization.

Tripp originally claimed that Tesla was artificially inflating its model 3 production numbers. He also claimed that the company was storing an unusually large amount of hazardous scrap in the state. In addition, he stated that as many as 1100 defective Model 3 batteries were installed in cars that are currently on the road.

Elon Musk: Tesla will cover the $3,750 federal tax credit difference if “customer made good faith efforts” to receive the vehicle before January 1,...