As part of its downsizing initiatives, Tesla plans to end its retail relationship with home improvement major Home Depot. The store currently accounts for 50% of Tesla’s solar panel sales. 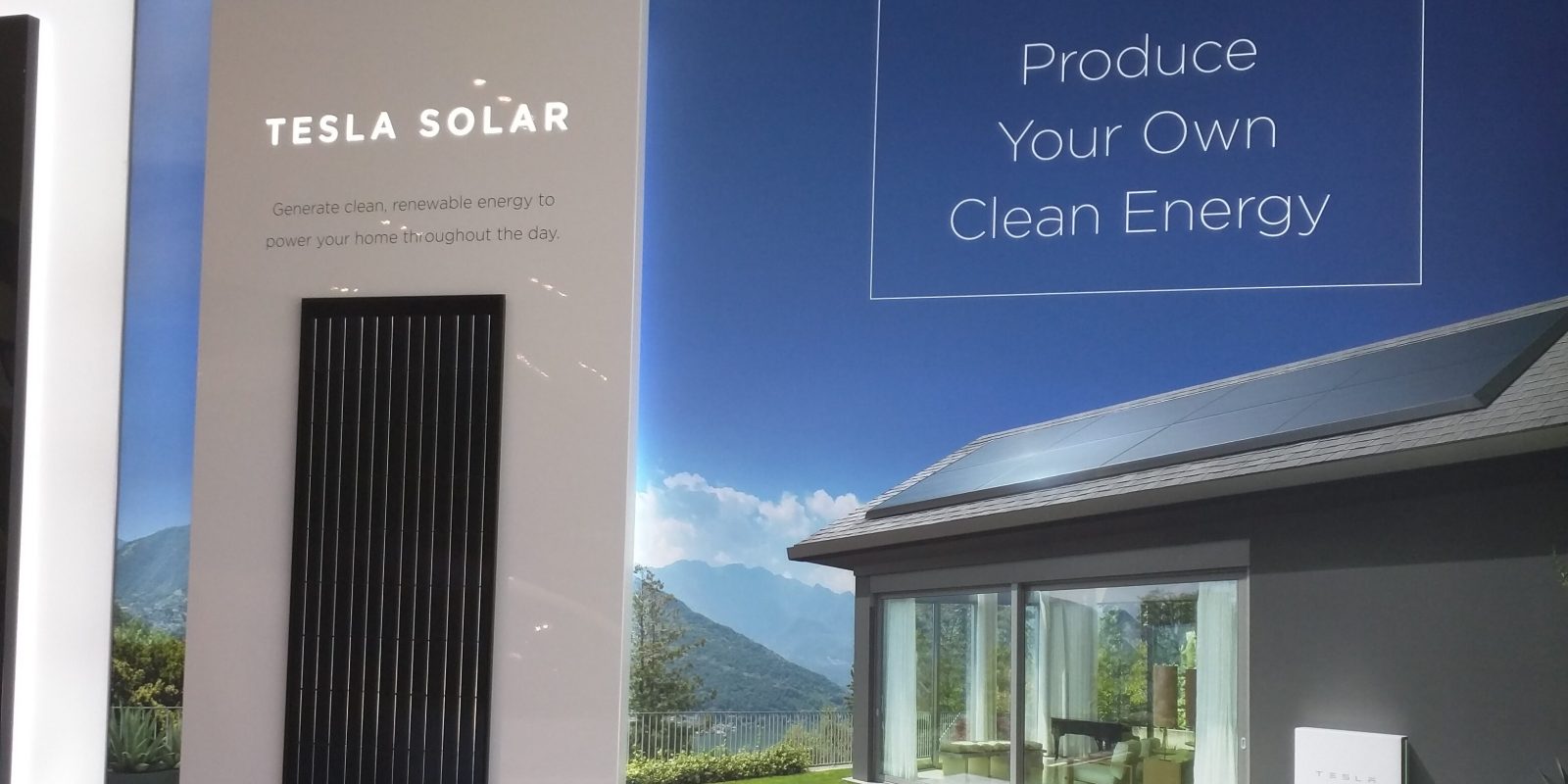 However, the company also said that its solar and car battery production is expected to remain on schedule, which raises several questions about Tesla’s solar plans for the future. In May, Musk called for a contract workforce review that effectively said that contractors who could not find a Tesla employee to vouch for them would be terminated.

While there is speculation that Model 3 production issues have put Tesla in a bit of a financial crunch at the moment, there are rumors floating around that Musk is trying to avoid leveraging debt to get Model 3 production to the 5,000 cars per week target originally set for July.

The company’s new GA4 production line at Fremont appears to be doing well, but Musk’s tweet from two days ago showed that the GA3 line responsible for the Model 3 is fairly stretched.

At Fremont until late tonight, Giga tomorrow, Fremont Sunday. GA4 is great, but have to say that GA3 crew is pulling off miracles against all odds.

Tesla is currently in a very delicate financial Catch-22 situation. The more Model 3 deliveries they can make, the better their cash flows will be. However, to improve Model 3 deliveries they’ll need to focus on stretching current cash flows to their maximum possible extent. Most of the bottlenecks are already being addressed, and the job cuts will give them some breathing room until production hits the critical 5,000 cars a week level.

Until then, we can probably expect to see other scale-backs in expenditure that will help them stay relatively cash-stable over the next few weeks. It is now about reaching critical mass in Model 3 production. Nothing more.

The stoppage of Home Depot retail sales will definitely hit the top line, but it seems like a trade-off with saving on operational expenditure that Tesla doesn’t seem to mind making.