When Google released Android 8.0 Oreo last year before the big Google Pixel 2 and Pixel 2 XL launch in October 2017, there was a lot of talk about getting back to the basics of Android. Google wanted to push its Android One program to more markets and make Android a more device-elastic operating system. That’s a hard task on its own because nearly every smartphone OEM in the world uses Android for their devices. 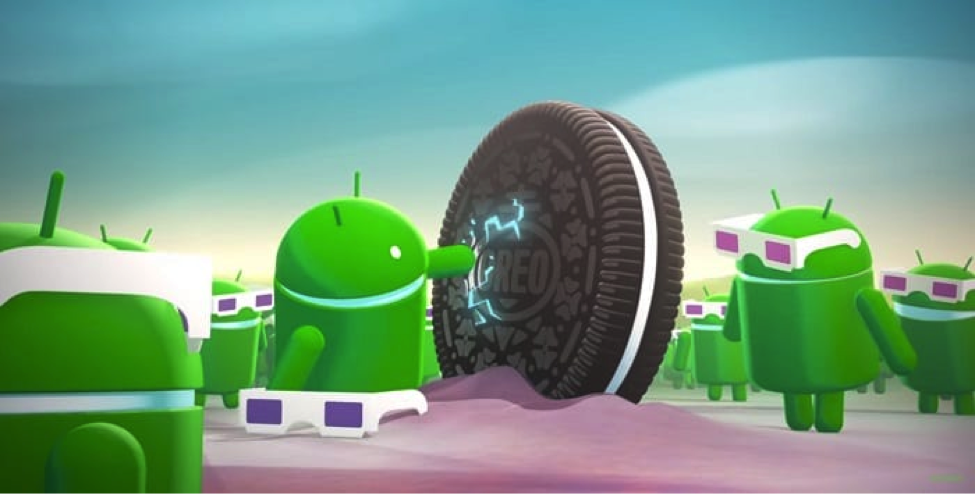 But Google played it smart and kept Oreo (as well as Nougat the year before) exclusive to Google-branded devices like the Pixel and the Nexus for the first several weeks so it could optimize the OS and bring some uniformity to updates and feature upgrades.

Even though much of that vision was realized with the release of Android 8.0 Oreo, it was not as stable as some would have liked, especially on newer devices like the Essential Phone made by the startup founded by the developer of Android himself – Andy Rubin.

But Android 8.1 Oreo is a different story altogether. If you check the news lately, a lot of OEM devices are now getting their updates, and some of the features being discussed at length include memory optimizations and other hardware-targeting features that enable devs to focus on device-specific functionalities.

As an example, an app can behave differently on a 1GB RAM device versus a 4GB RAM smartphone.

Aditional tips: How to backup data on Android 8.1 device

Possibly the biggest feature of note is the rollout of the Neural Networks API. The biggest advantage of this particular feature is reduced latency and hardware acceleration for AI processes. this is a big deal for developers as much as it is for users of devices running Android 8.1 Oreo. For users, it means faster AI processing when using features like Google Assistant. 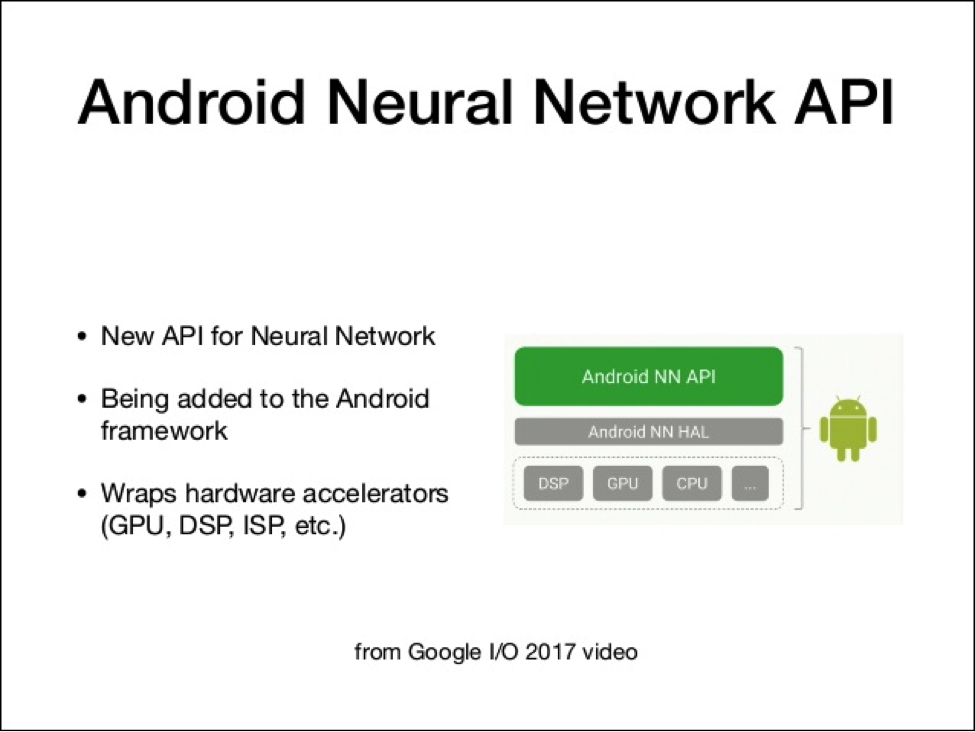 The other big feature is Pixel Visual Core being opened up to third-party developers. This gives them access to Google’s advanced image processing tools and machine learning algorithms.

For users, that means being able to enjoy Google’s AI capabilities on apps not developed by Google, such as camera apps. 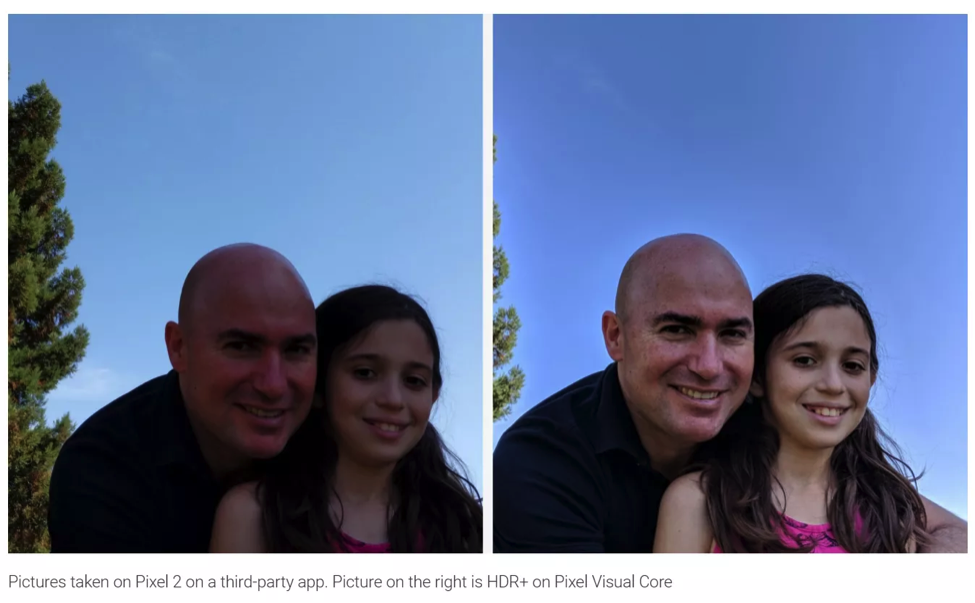 Most of the other features are also focused on user experience that is specific to the devices they use.

For example, one new security feature is the ability for a user to disengage the fingerprint reader if an unauthorized attempt is made several times. This is particularly useful when you have a child that may be playing with your phone and you’ve set your device to erase all data on too many incorrect fingerprint attempts. Security can suddenly become your worst enemy in such situations, and that’s been addressed with this new feature.

Another really cool feature is the ability to see the battery level of a connected Bluetooth device when you pull down Quick Settings. How many times have you wished that Android had such a feature? Well, now it does!

One feature that users will really love is that notifications can no longer cause an audio pile up on your Android device. That means each notification is given a space of at least one second before the next one chimes in. It also means you won’t miss a notification just because it tailgated another one.

On the browsing front, third-party apps will now be able to detect attempts to point to malicious URLs using WebView. This is a big deal for user security, and it gives developers much more security leverage when they’re designing and building their apps.

A couple of important fixes have also been brought in with Android 8.1 Oreo. One such fix that will make Nexus 5X users heave a sigh of relief is that audio will now play normally through the speaker. This was a major pain point on the last iteration.

Another major fix was for an issue on the Pixel 2 line of smartphones. Audio was getting distorted on streamed video content. Android 8.1 fixed that as well.

On the whole, Android 8.1 Oreo was a truly rewarding update for those who have been waiting for months since the original release to Google devices. Some of the latest devices currently getting the update are the Nokia 2, the Motorola G5S and the newly launched LG Stylo 4 that comes with Android 8.1 Oreo out of the box.