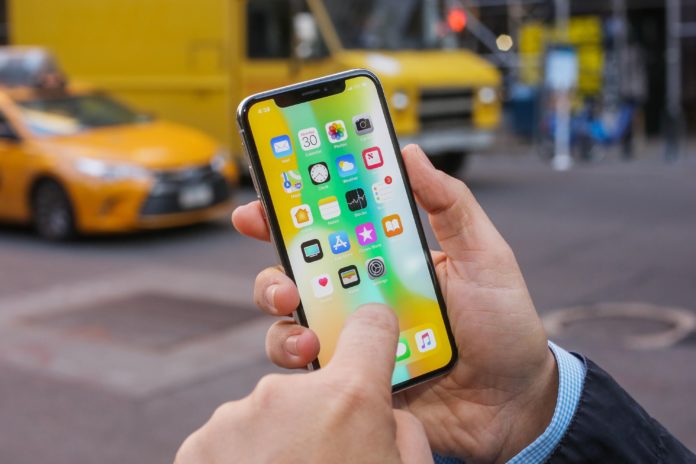 Apple iPhone is a great mobile device on the market. Apple has been improving its iPhone lineup for years in an attempt to take on other rivals out there. In 2017, Apple announced three iPhone models, including iPhone 8, iPhone 8 Plus, and iPhone X. Apple iPhone X was one of the best-selling phones in the first quarter of 2018, with more than 16 million units sold.

Apple’s 2018 iPhone models have been the subject of endless rumors and reports. Most rumors claim that the Cupertino company will continue to launch three models, including an iPhone X Plus, a cheaper 6.1-inch device, and a 5.8-inch model.

Rumors claim that Apple may introduce a dual-SIM iPhone this year. Specifically, the upcoming device will include an embedded Apple SIM and a traditional SIM tray. In reality, Apple has been working on its own SIM card for years. Last year, the company launched the Apple SIM to the public. Apple’s move aims to allow users to switch between carriers in the US.

According to sources, the dual-sim iPhone will hit markets where Apple SIM is not available yet. However, the device will include two traditional SIM card slots. In reality, it remains unknown which Apple iPhone will feature a dual-sim functionality this year.

Sources say that the iPhone X Plus will be the successor to the current iPhone X. The upcoming device will feature a larger display. The phone is expected to come with an in-display fingerprint scanner. In reality, an in-display scanner is one of the most anticipated features on the market. Both Samsung and Apple have been working on a fingerprint scanner that works under the display. However, it has not been out yet.

Sources say that Apple will launch a 6.1 inch iPhone model. The upcoming device will belong to the mid-range smartphone segment at launch. This means that the device will lack some premium features. However, the device will come with wireless charging.

Apple is also believed to introduce the second generation iPhone SE this year. The SE 2 will come with a new design and more power at launch.

Also read: Google Pixel 3: Everything we know so far