Home News Tesla Shorts refuse to go Away. Increase their position by 1 million... 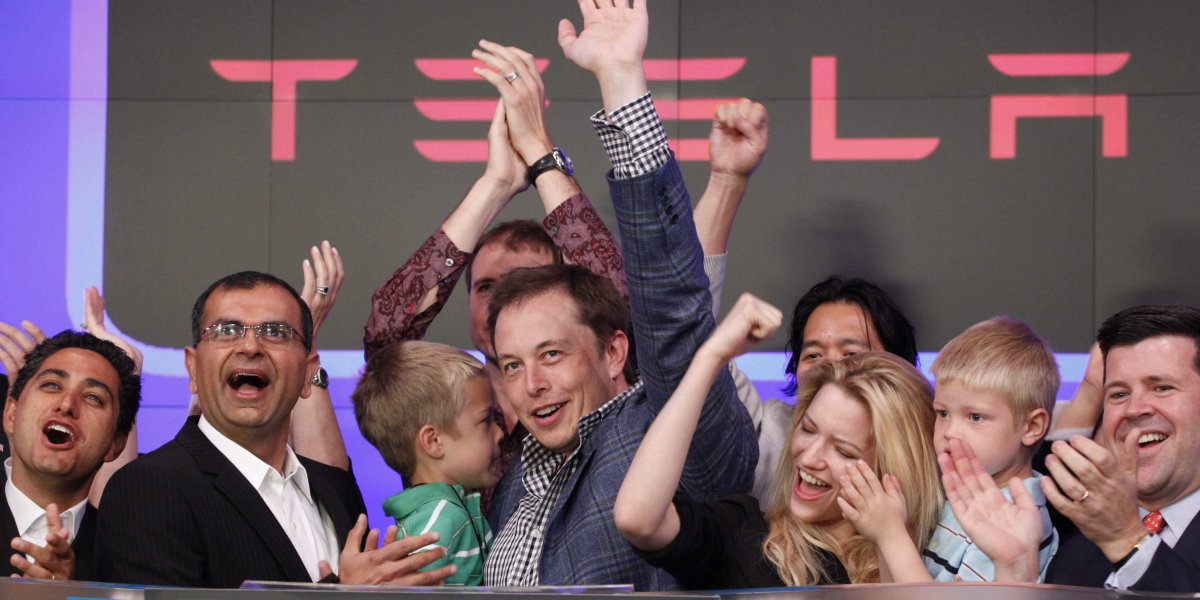 Tesla short interest continues to hover around the $12 billion mark, according to data from financial technology firm S3 partners.

The flood of recent positive news – burst build of 5000 Model 3s per week, expansion plans in China, strong guidance for third and fourth quarter did nothing to mitigate the effect of of negative news – unsustainable production levels, “fundamental controversy” around profitability and so on.

According to S3 partners,  Tesla short interest was $11.7 billion yesterday, 36.1 million shares or 28.5% of the float. Short position increased by a million in July. The decline in Tesla stock price in July allowed shorts to recoup some of their losses as shorts are up $834 million in mark-to-market profits in July, as Year to Date loss reads $858 million.

In June, 2018 Ihor Dusaniwsky, Head of Predictive Analytics at S3 Partners told CNBC, “Shorting Tesla is costing investors over $1 million in financing a day to keep up, as the fee investors pay to bet against the stock is at about 3.5 percent.”

Shorts have lost their money betting against the company since 2016 and things have gone the same way in the first half of 2018. Tesla shorts are still down by $858 million since the start of the year and unless shares slide sharply over the next few months, it will be very difficult for the shorts to recoup their losses and turn out a profitable year.

But despite their poor track record betting against the company, Tesla shorts have increased their position by nearly a million in July and 300k in this week alone.