FLV format is best viewed in the Windows Player. Almost no load on the processor and high speed of the program makes it possible to calmly watch videos from FLV format files, while the video will be smooth and without unnecessary twitching.

To open a file in FLV format, it’s required to right-click “Open with Windows Player” on the video file. Wikiext affords the list of other players that can be exploited to open FLV file. During playback, you can stop the video by pressing the “Pause” button and play it again by pressing the “Play” button. The volume is adjusted with a special slider to the lower right corner of the program. Also, there are special buttons to improve the quality of the video being played and output it to the TV in the open window of the player. After the end of the playback, it’s possible to play the .flv format video one more time.

The most important thing about FLV format

Video of this format is easy to find on YouTube, Rutube and other web-hosting. Such a file is a bitstream and a variant of the H.263, H.264 video standard. The latter uses a more technological quality image but is not supported on older computers. 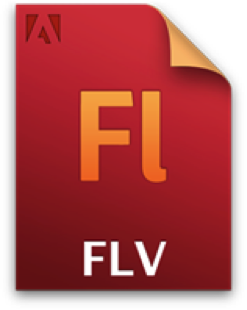 The sound of .flv files often is translated into .mp3 format; in some cases, other standards are applied. Such files are easily opened by the browser-based Adobe Flash Player or the Windows Player, but when you run the video directly on the computer, there are complications. Many users who download the file of this format wonder how to open the video. In fact, to open a file of this format, only a player with a large library of formats is needed.

So let’s return to our problem. To open the video we need either a converter or a player. As the conversion takes some time, it’s more expedient to download the player. After you have installed it you will need to right-click on the desired FLV file, click “Open with …”, then “Select program …” and select Windows Player. In case this player doesn’t appear in the list, then click the overview in the program selection menu to open, open the folder into which you installed it and after that open the file windowsplayer.exe

Watching videos online on the Internet is no longer a problem, especially with unlimited data allowances. For the transfer of video over the Internet, encoding is exploited, which allows you to transfer videos quickly and without loss of quality because of their small size. This video format began to be called Flash Video or FLV, played through Adobe Flash Player.

For the first time, the technology of video transmission was used with the advent of the YouTube service. When users upload videos of various formats – whether it’s .avi or .mp4, the service automatically encodes the files into the optimal FLV format for playback on the Flash player. 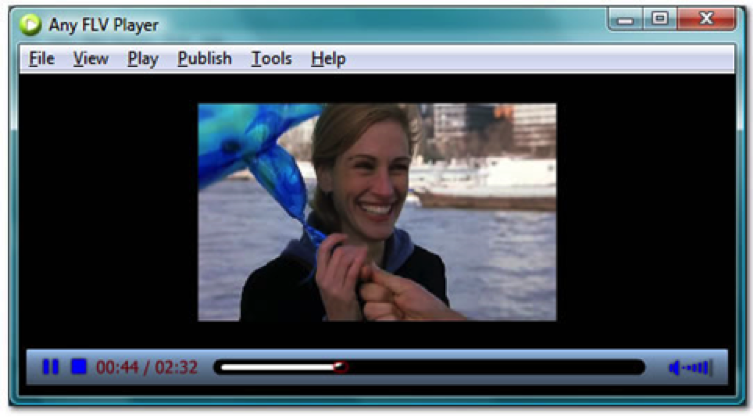 When playing a single FLV file, you usually have to use the additional codecs installed, because standard players such as Windows Media Player or Winamp do not play them. Therefore, if you want to watch FLV, then it’s worth installing, for example, K-Lite Codec Pack. It is better not to encode Flash video into other formats, because the quality may deteriorate.

For playback, FLV videos can use Windows Player. The standard resolutions of an FLV video are 640×360 and 320×240, although there are different options.

The color and clarity of the image have to be sacrificed – FLV was created for browsing on the Internet with minimal time spent on downloading. The sound is usually of normal stereo quality, and it’s worth noting that the FLV audio track encodes in MP3 format.

If you compare FLV on capabilities with other video formats, then, of course, it will be inferior to the equivalent MP4, which reproduces HD quality. Also, FLV is not played by DVD players, and to write a USB flash drive or DVD-ROM for the purpose of viewing on a home theater is useless because the quality is not at all meant for this. FLV is great for a computer as an easy home format, which does not take up too much space on the hard drive and allows you to watch videos of acceptable quality.