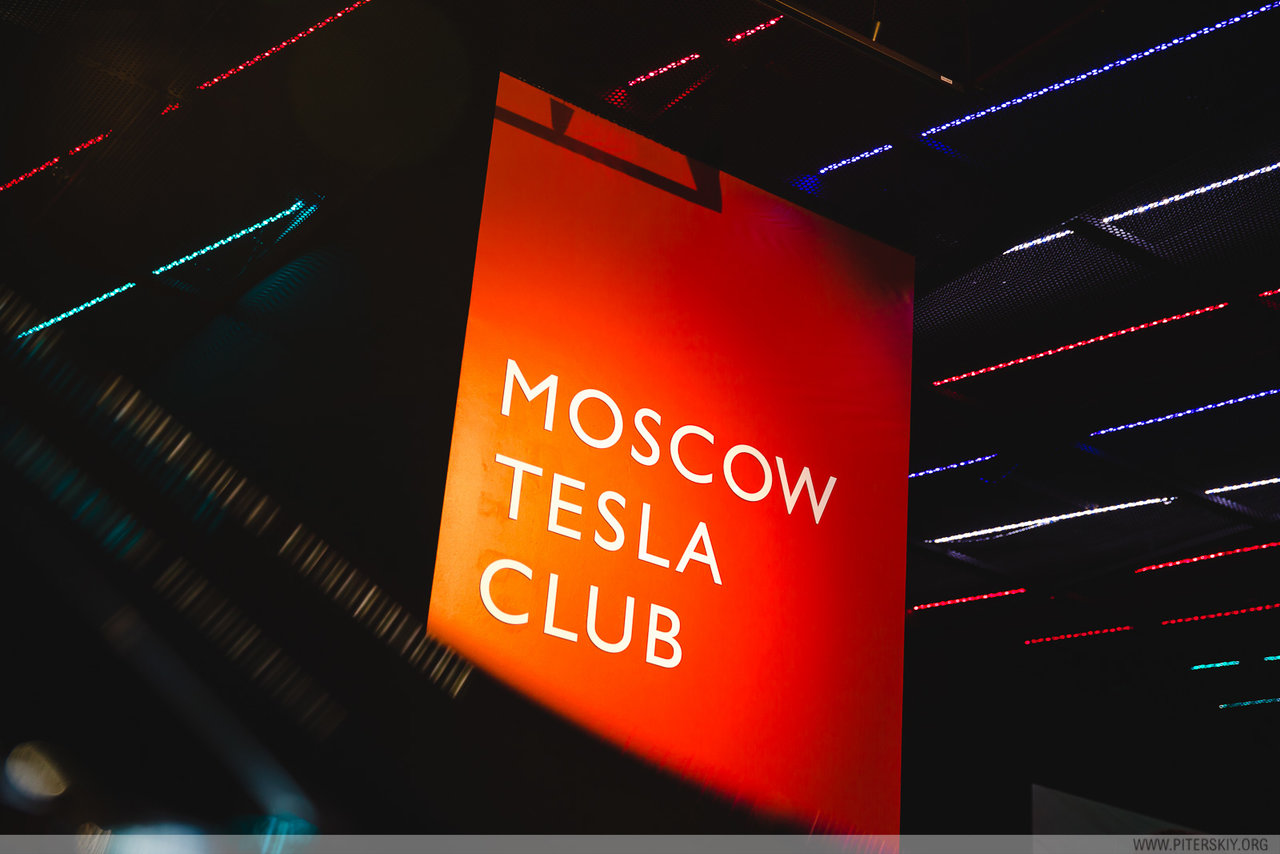 Tesla has endured so many problems in its lifetime, but finding the next buyer was never one of them. Now things have gone up a notch as Tesla sales skyrocketed in Russia, a country where the electric car maker has no official presence in the form of stores or  supercharging stations. 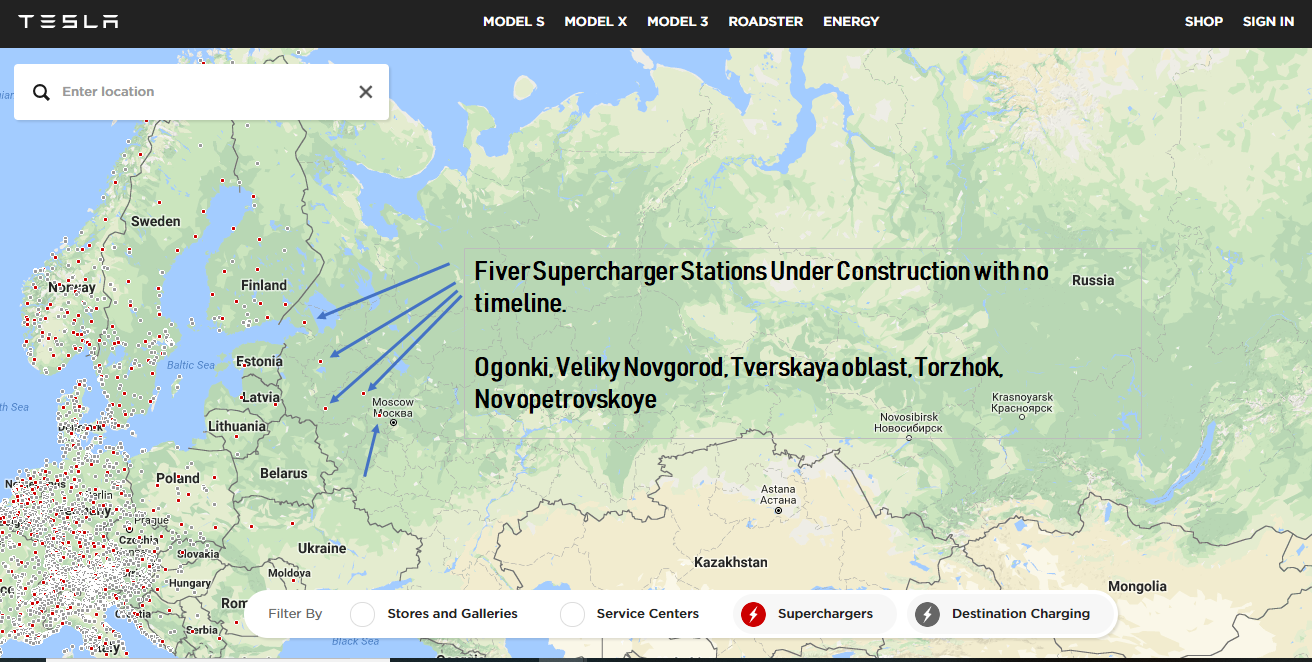 The unexpected market validation for Tesla comes in the form of svyaznoy.ru, a leading digital store in Russia with more than 15 million monthly users. 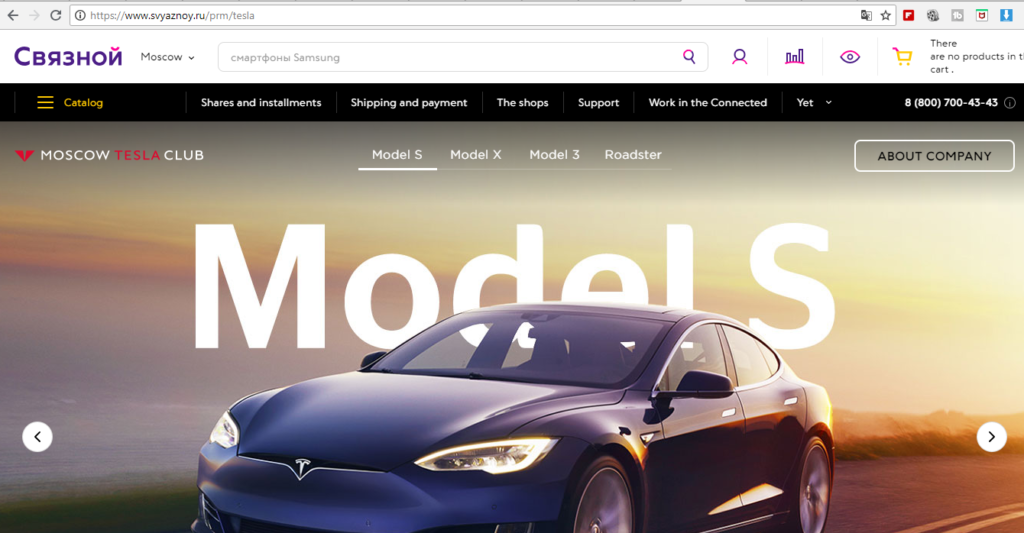 According to a Bloomberg report,”Buyers selected their Tesla configuration on Svyaznoy’s website, made a prepayment and will get their vehicle delivered to any city where the company has one of its 5,500 handset stores, according to e-mailed statement. About 43 percent of the orders placed were for the Model S sedan, while 26 percent were for the Model X sport utility vehicle, according to Svyaznoy. The Model 3, billed as a more affordable car, and the Roadster were also in demand, the retailer said.”

The digital retailer joined hands with Moscow Tesla Club, a Russian importer of Tesla vehicles. The decision to work as partners paid off big time.

Together, Moscow Tesla Club and svyaznoy.ru, recieved 236 orders in June 2018. It’s a huge start for the partnership because there were just 300 Tesla’s registered in the country since 2014. 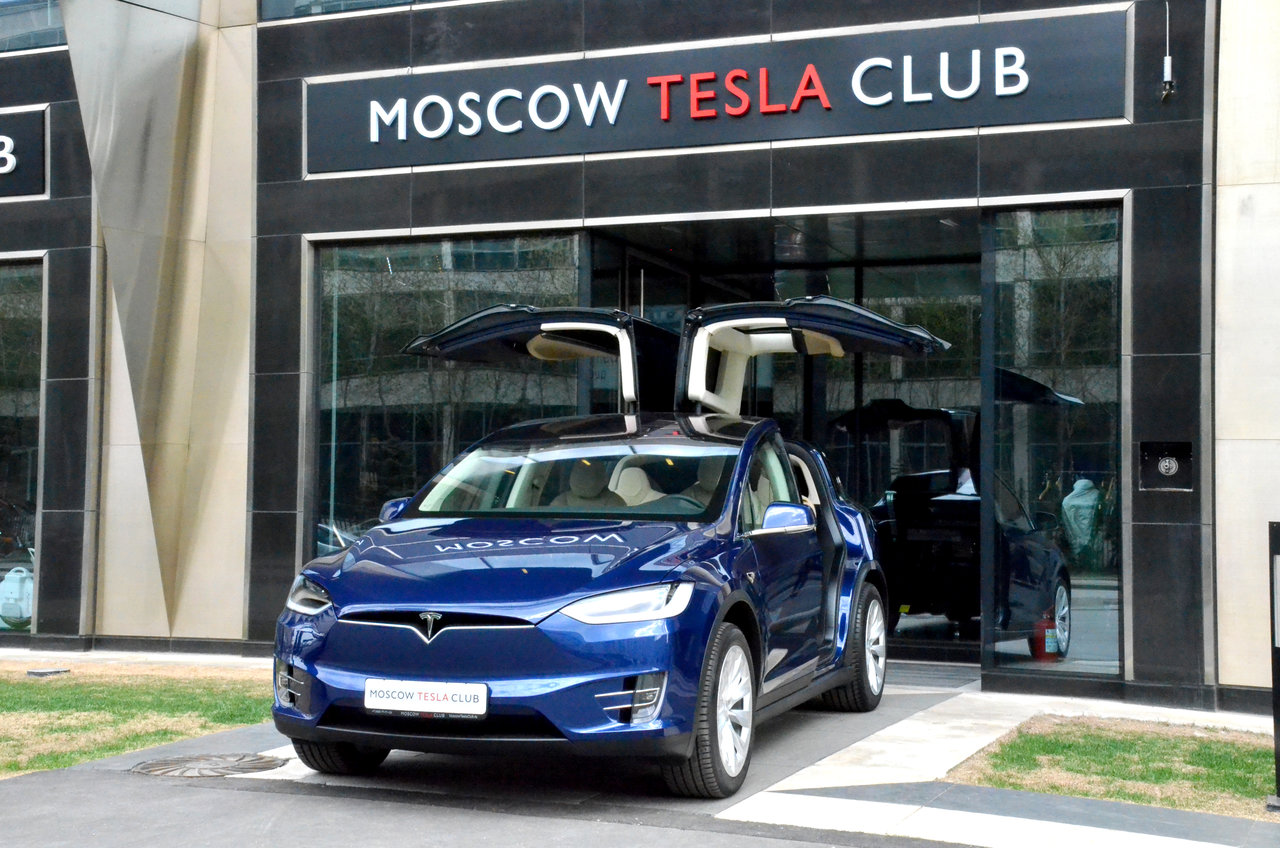 Moscow Tesla Club, has its own showroom on Kutuzov Avenue, Moscow and the best part is they even have their own service center. According to Moscow Tesla Club, its team of specialists provide full range of services for servicing electric vehicles and they use only original spare parts and accessories.

Importing Tesla to a country where the company has no operations is a huge risk. The amount of tech packed into the car and Tesla’s over the air updates can literally make or break the car without any solution in sight.

“It all started with the fact that we brought several electric vehicles Tesla from Europe to Russia. It was not easy to do this, because such an enterprise requires preparation of a lot of documents and impressive expenses. It was not easy to find the first buyers of electric vehicles. But we did this and did not stop there, because we set a goal to become more visible. And for this we had to do a lot” – Moscow Tesla Club

Why Tesla didn’t expand to Russia?

Tesla is a small auto manufacturer with limited financial resources. The EV maker took a calculated risk by investing its resources in North America, Europe and China, while leaving out several large auto markets around the world.

Things could change soon, as Model 3 ramp up adds billions of dollars to the top line. But it’s still going to be a difficult decision for Tesla to enter into new markets where charging infrastructure is non-existent.

Tesla’s ongoing issues in Norway, where complaints about long service delays piled up as Tesla’s sales in the country went through the roof, is a clear pointer that Tesla will be forced to prioritize its investments in existing markets to support its customers. New markets may have to wait before they can find Tesla’s time.

But efforts like this, where third party providers’ step up to fill the void is a huge bonus for Tesla.

It increases brand awareness and if Tesla offers some form of support to these providers, it will go a long way in fulfilling Tesla’s dream to become the number one auto company in the world. A difficult pill to swallow as the company has made its intentions clear from the start that they will stay in charge of their sales and service network.

What is your opinion? Will Tesla support third parties in new markets? Or is it way too much risk?