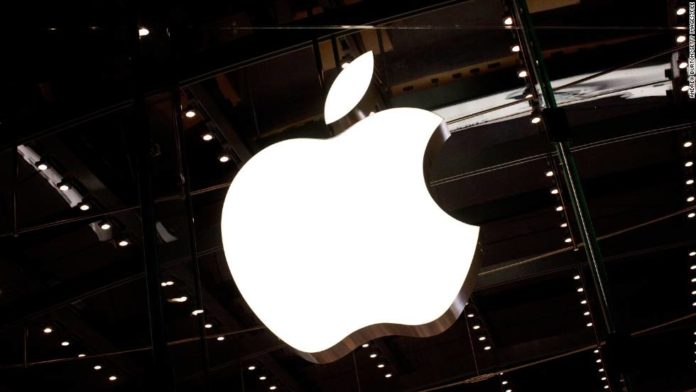 China is now the world’s second largest smartphone market. The Chinese smartphone market has seen a strong growth for years, with a lot of big brands contesting for market ground. However, Apple and Samsung are struggling to sell their smartphones units in Chine as they are facing an intense competition with local brands.

According to the latest data, Huawei is now dominating the Chinese smartphone market, with more than 27% market share. Oppo ranks second in the country. In reality, Oppo has seen a steady growth in smartphones sales in recent months. The firm is now expanding its presence in the US and UK.

Apple still ranks among the top 5 smartphone makers in China despite a drop in smartphone sales. According to reports, Huawei shipped more than 28 million smartphone units in the second quarter of the year, beating out other rivals on the market.

Apple will launch new iPhone models in September, one of which includes a cheaper 6.1 inch iPhone model. The 6.1 inch iPhone is expected to come with exciting features like wireless charging, Face OD, or curved display. However, the device will lack some premium components to achieve a lower price tag.

Also read: How to play FLAC music files on your iPhone or iPad