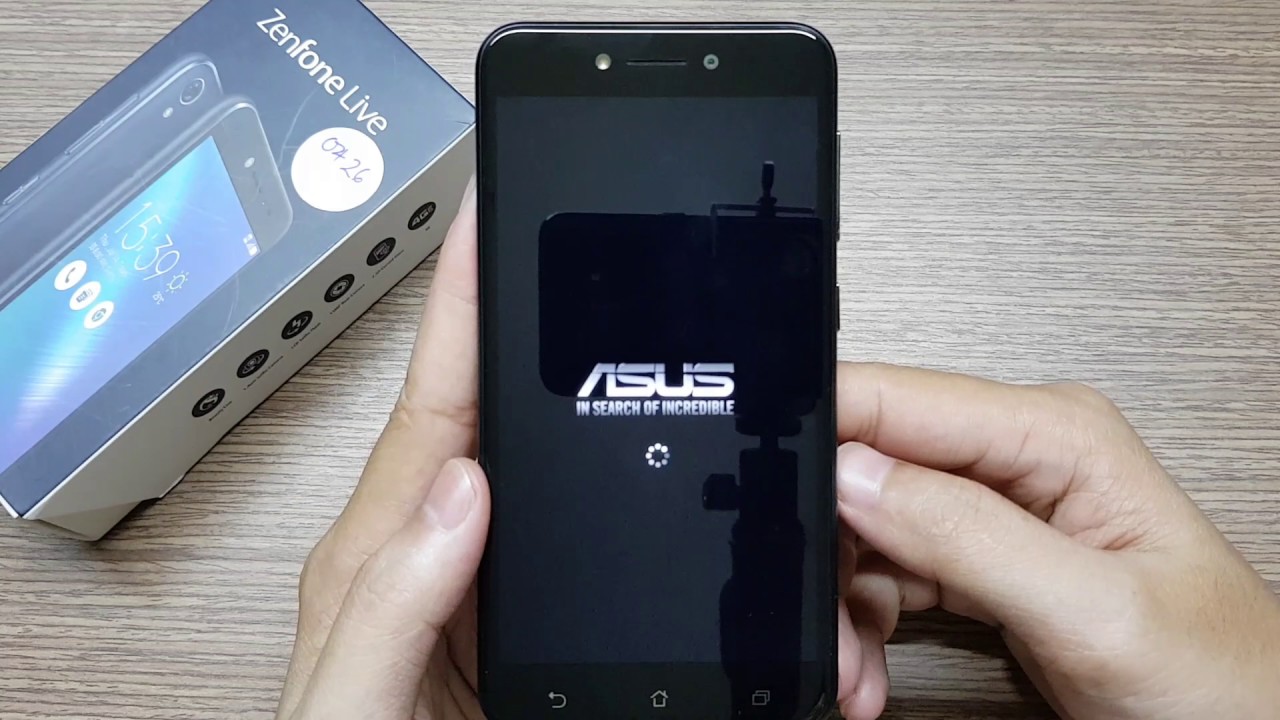 The ZenFone Live (L1) is the first Android Go phone from computer and mobile device manufacturer ASUS. The new model was launched on August 5th and will run the Android 8.1 Oreo Go edition. It will have the company’s proprietary ZenUI as the first layer.

Others specs have been revealed, but don’t get ready to jump up and down just yet. That’s because Android Go is a joint initiative between Google and Android OEMs in the smartphone segment, and the main objective of this project is to make affordable smartphones with basics specs and the price tag of around $100 up to about $300.

The ZenFone Live (L1) is available for as little as $110, and is already available on the Best Buy website. In-store availability will be announced shortly.

Back to the specs, the ZenFone Live features an IPS screen with the resolution of 720p with a 5.5” diagonal and an aspect ratio of 18:9. It comes with a 3000 mAh battery and 16GB of internal storage, which is expandable using a MicroSD card. This is a dual-sim phone with an 8 MP rear camera and a 5 MP selfie cam.

Although the specs are fairly modest and the price is very reasonable, this is not necessarily a low-end smartphone. It features functionalities such as Face unlock, and expandable memory can handle upto 2 TB of storage. Besides, the phone will get all the typical Google freebies for Android users, such as unlimited image storage on Google Cloud.

ZenFone AR Finally Coming, First Smartphone with VR and AR Support On Board