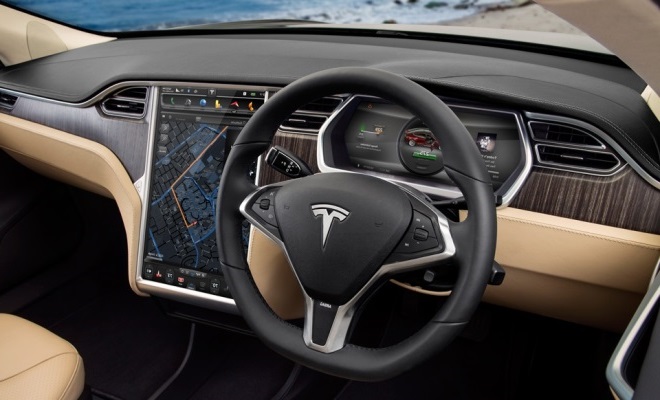 According to a recent Reuters report, Bankers are saying that Saudi fund “could handle part of taking Tesla private, but not necessarily a large part of it and certainly not all of it”.

Ok, a lot of us know how this works. Reuters is just reporting what two sources told them two days ago and what some bankers are saying today. So the flip flop is not Reuters, but their sources. Agreed.

No one, including Tesla’s board has got the take private proposal from Elon Musk. It is still not clear how much stake large institutions and mutual funds are holding as of now and there is no clarity on how many of them are allowed to hold a stake in a private company.

Even the current shareholders don’t know if they want to hold their stake and roll over from Public Tesla to Private Tesla or cash out during the buyout. The confusion is understandable because every one is waiting for more details to emerge.

Every single day Tesla’s share price keeps moving up and down and there is no guarantee that Tesla shareholders will agree to sell their share for $420. To peg the take private deal  at $72 billion with so many variables on variables in the mix is just not correct.

Reuters obviously took the total number of shares outstanding and multiplied it by $420 to get to the $72 billion figure. But things are certainly not as simple as multiplying A and B to get the deal value.

Elon Musk the bidder and his supporters are ready to buy the stake of other shareholders and they are valuing the company around $72 billion.

Valuation = $72 billion.  How much money they will end up spending = Unknown

Now Elon Musk is also giving current investors an option to hold their stake in private Tesla, , provided it jumps through regulatory hoops. So Elon the bidder and his supporters need to pay for those investors who want to sell out and take their cash. Unless every single shareholder including Elon Musk wants to sell out, the deal value will be far lower than $72 billion.

Just by taking Elon’s stake out of the picture (20%), will reduce required funding from $72 billion to $57.6 billion. A quick trip to twitter, tesla forums and reddit will tell you that there are plenty of individual investors and fund managers ready to hold their stake in a private Tesla.

Even if another 30% decide to hold their stake, then the funding requirement drops below $36 billion.

Elon Musk’s current stake in SpaceX is valued around $10 to $15 billion. Though I am not sure how much money he would be able to get using that stake as collateral, its clear that he has access to funding from his own locker.

Elon has made it abundantly clear that he is not thinking in the lines of a leveraged buyout, where a single group of investors buy out everyone else’s stake.

“First, I would like to structure this so that all shareholders have a choice. Either they can stay investors in a private Tesla or they can be bought out at $420 per share, which is a 20% premium over the stock price following our Q2 earnings call (which had already increased by 16%). My hope is for all shareholders to remain, but if they prefer to be bought out, then this would enable that to happen at a nice premium.”

So, ideally the Saudi fund is only required to play a minor role, not a major role in the buyout. And I will bet a signed dollar that Elon will not want anyone to hold anymore than what he his holding now. That sets the bar at 19%.

So the only role the Saudi fund can play is a minor one. Not a major one. So the banker is correct and Reuters is correct. I am just confused why this is news.