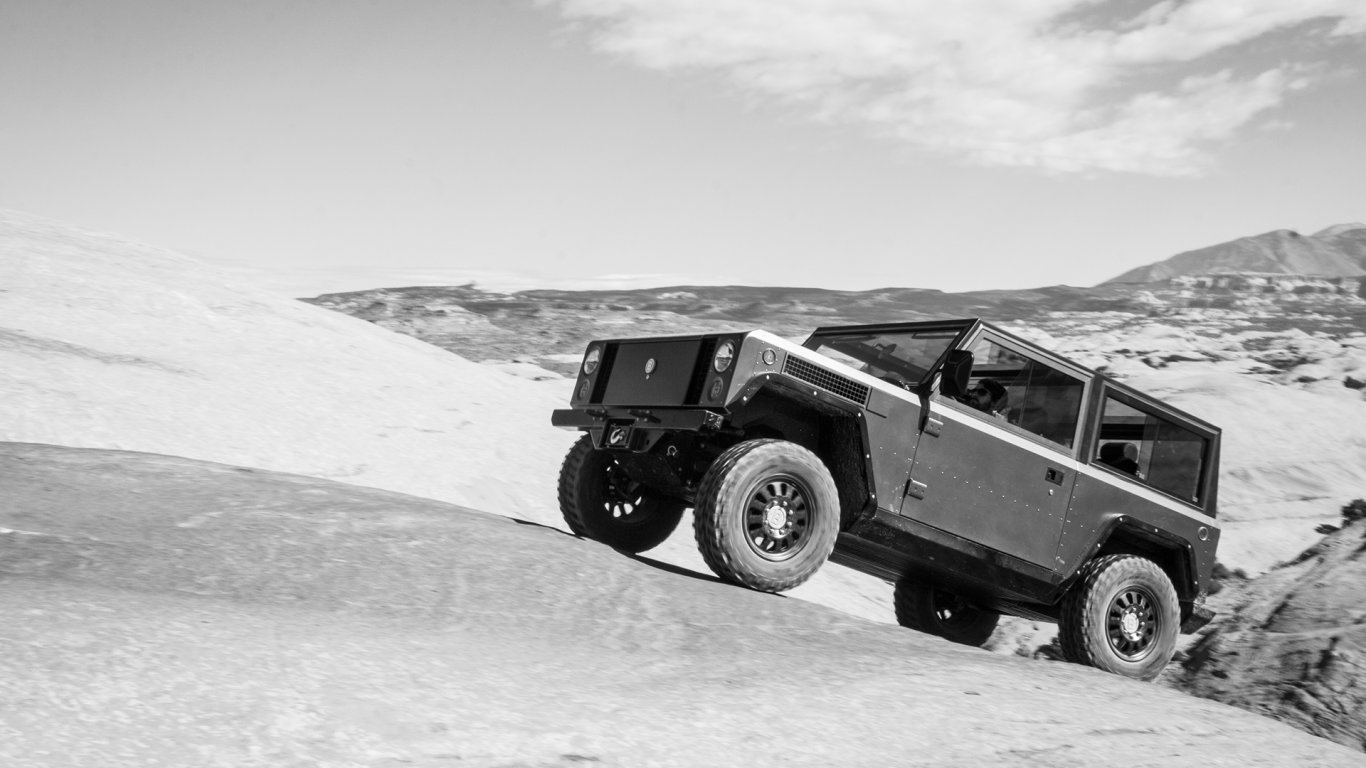 In what can be termed as an unusual move or simply called as a marketing move, Bollinger Motors, a four year old New York based auto company asked Elon Musk if they can use Tesla Superchargers.

@elonmusk Can we use your charging stations?

May be Bollinger Motors is serious because getting access to thousands of Tesla superchargers spread across the country will change the company’s value proposition in an instant.

Even if Tesla does not respond, the fact that I am writing an article about Bollinger’s query is in itself a huge win for Bollinger Motors. It’s marketing and Bollinger Motors has nothing to lose as they have left the ball squarely in Tesla’s court.

It does put Elon in a bit of conundrum because Elon has always said that he wants the world to move towards sustainable transportation, going as far as to give away Tesla’s patents for free and announcing that they will open source Tesla’s Vehicle security software.

Tesla might as well charge a little extra for allowing Bollinger Motor vehicles and make some money out of it.  But its Elon we are talking about, if we think in two dimensions he will add another dimension to it. So we never know.

Who is Bollinger Motors?

The New York (State) based Bollinger Motors was founded in 2014. The company has built an all electric, all wheel drive truck that puts out 360 horsepower and carries a 125 kWh battery pack that’s good for 200 miles of range. The truck has a 5000 lbs and offers a towing capacity of 7500 lbs.

Pricing is yet to be announced and the company is indeed following Tesla’s modus operandi as it wants customers to reserve their truck by paying a deposit.

Bollinger Motors says that production will start in late 2019 and first deliveries expected to happen in 2020. And that’s one reason why I think the question was more of a ‘let the world know us one’ rather than a we desperately need access to superchargers one.

For whatever reason Bollinger Trucks reminded me of Hummer. Let me know if my imagination is dying a slow death. 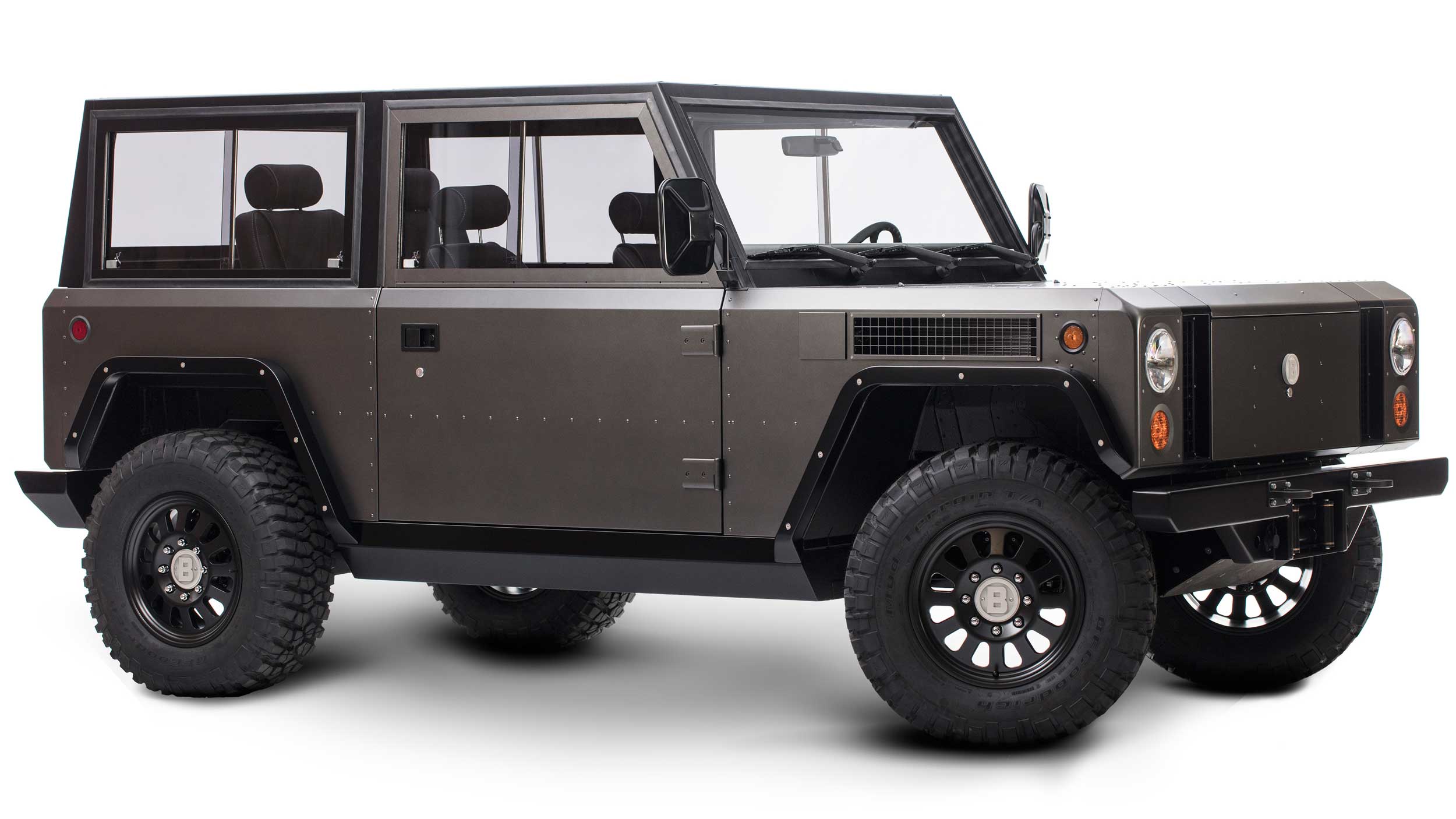