Home Electric Vehicles The Future of Sound in Electric Cars 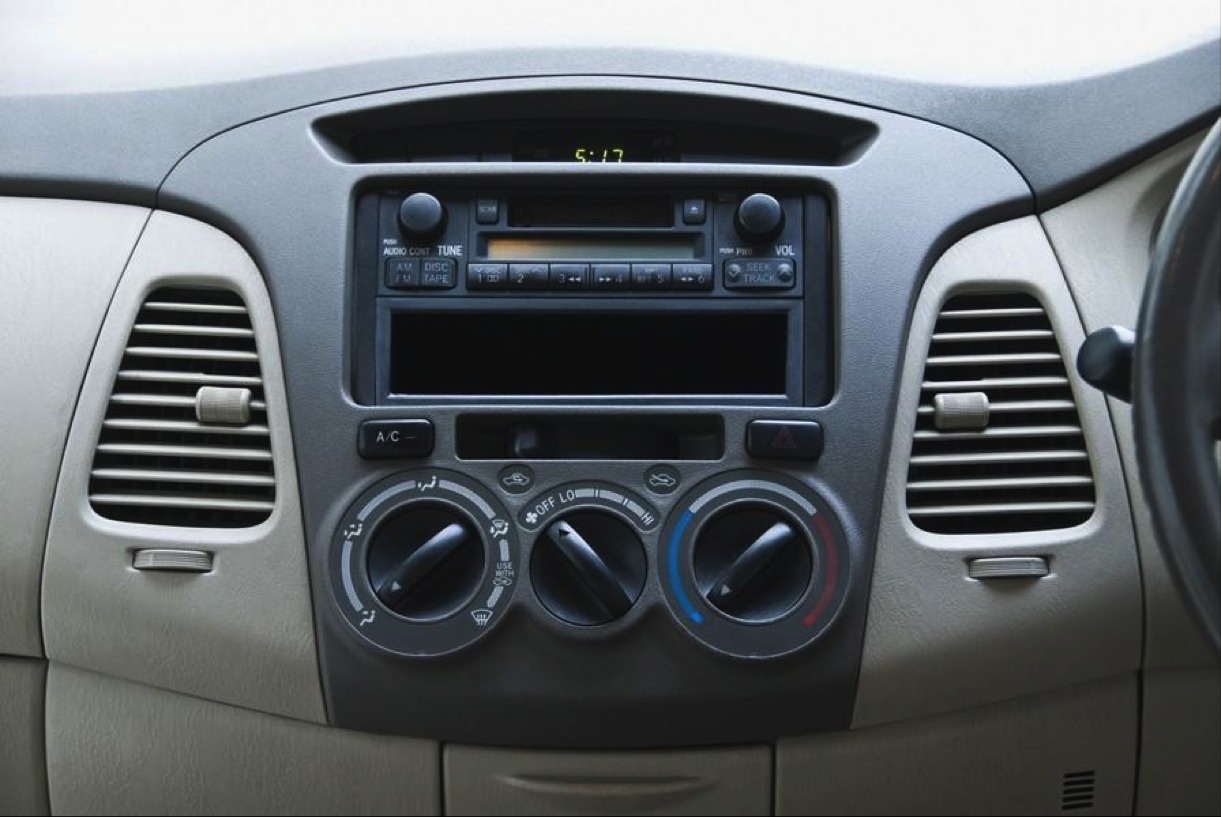 If you go by industry trends, it’s not unfeasible to imagine that future cars will all be electric. And, as readers of 1redDrop will know, electric cars barely make any noise.

While this absence of noise is wonderful for passengers, it is dangerous for pedestrians. You can hear a Ford F-150 from two blocks away, even with earphones on. Can you say the same for electric cars? 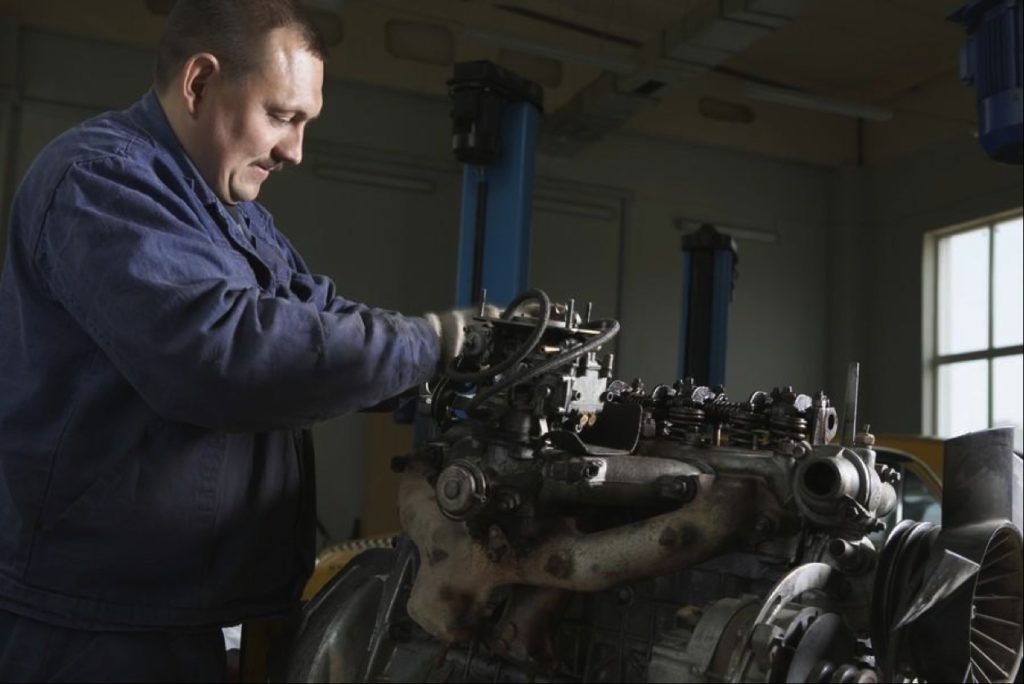 A few years ago, Harley Davidson showcased a new all-electric motorcycle. The absence of an engine also meant the absence of engine noise. And for Harley enthusiasts, there are few sounds as beloved as the classic Harley ‘thump’.

To make up for this lack of noise, Harley Davidson added fake engine noise to the electric motorcycle. A solution that keeps everyone happy – Harley enthusiasts, pedestrians, and regulators.

Fake engine noise makes sense in the present context when both pedestrians and drivers are conditioned to recognize the sound of a car.

But in an all-electric, all-silent future, does it really matter if your car sounds like a car, a jukebox, or even a TIE fighter?

Designer Marta Santambrogio had the same idea. As part of a design project called ‘Fuzzy Logic’, she fitted automobiles in India with a number of musical instruments. Instead of producing engine noise, these automobiles alerted others to their presence with music.

While music instead of engine noise might be whimsical, it isn’t impossible to imagine that future cars will give their users to customize their sound. Perhaps you could change your car to sound like a TIE fighter. Or perhaps you could make it sound like a muscle car from the ‘70s – as long as you’re within regulations, of course!

A Shift in In-Car Sound 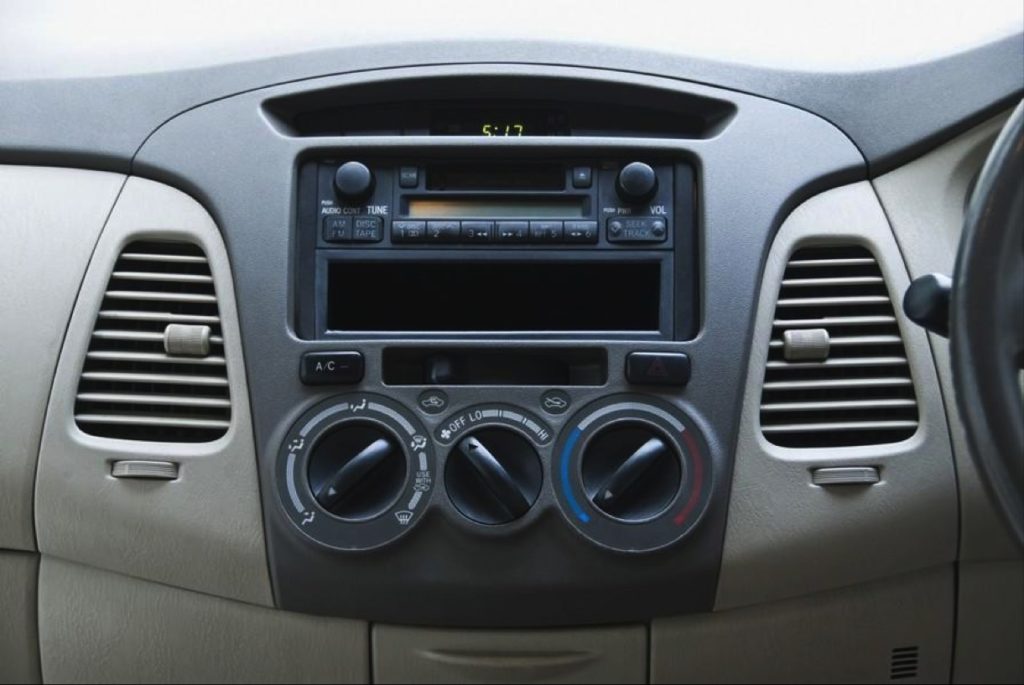 While cars that sound like TIE fighters zipping around is the stuff of science fiction, there is already a massive transformation underway in in-car entertainment systems.

Modern cars – Tesla’s Model 3 included – place digital experiences at the center of their entertainment hubs. From cumbersome CD changers, we now have advanced touchscreens with multiple speaker setups to match.

But the change isn’t just happening on the technological front. Musicians are also changing the way they create music, just for cars.

“For most people, their commute is the only time they get to listen to music”, says Ryan Harrell, music producer and founder of MIDINation. “Musicians understand that, which is why savvy producers try to mimic the acoustics of an enclosed space (like a car). Their goal: to make their tracks sound as best as possible on car speakers”.

As future cars prioritize music even more in their entertainment hubs and speaker setups, expect more and more musicians to embrace this “car-first” production.

That’s not the only change underway in in-car sound. The CD changer is already dead technology, but the growing adoption of Apple CarPlay and Android Auto means that music companies are devoting resources to producing better in-car audio experiences.

You can already access most marquee music apps – Spotify, Pandora, etc. – on your Android/Apple powered car entertainment system. But these are iterations of mobile/desktop apps on car systems. In the near future, as adoption increases, expect a spate of startups that offer experiences built exclusively for cars.

From artificial engine sounds to better in-car entertainment systems, there are a lot of changes coming up in car audio technology. The future is indeed exciting for anyone who cares about sound and cars.

Tesla Model 3 Competition – Could it Be One of These 10 Electric Cars?

Kalashnikov CV-1: Not a Gun, This is Russia’s Superweapon of the EV World!