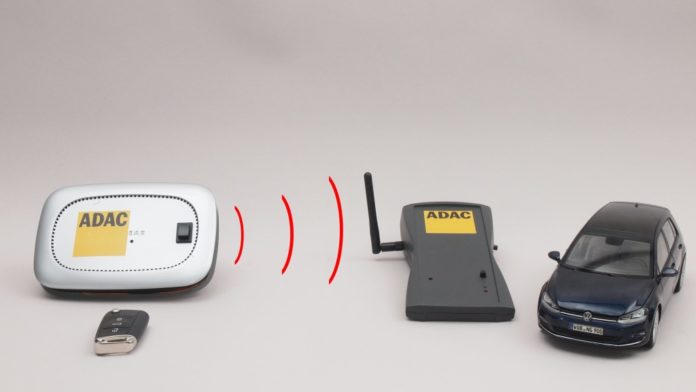 Disclaimer: Hacking into someone’s Tesla is not cool. 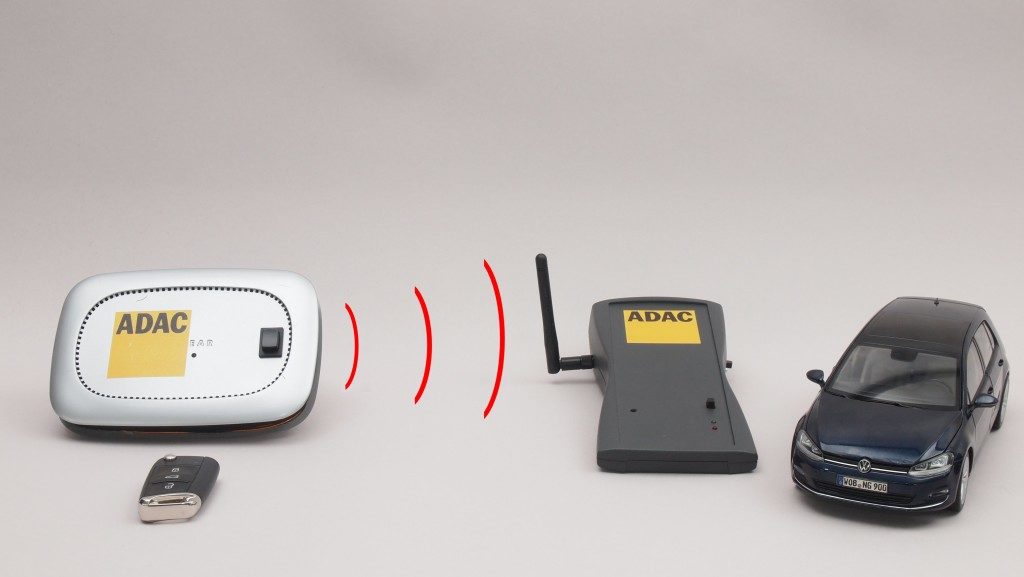 A hacker from search engine company Qwant has revealed at least three ways a hacker can use to take control or access the workings of a Tesla Model X. The hacker, Gael Musquet, says he’s not sure but these hacking methods could work on the Model S and Model 3 as well. They’ve been tested successfully on a Model X. 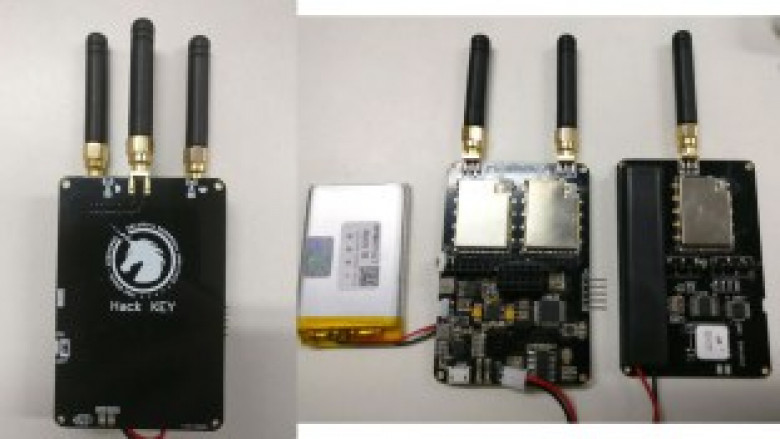 We’ll show you the first method, which is by far the simplest and cheapest one, and a way to protect yourself from the hack being used on you and your Tesla.

A relay attack or radio attack uses a trick to fool the fob and car into thinking they’re in close proximity to each other. By definition, this hack is used when the owner (and fob) are away from the car. What happens is that one radio device triggers a signal from the fob, which is then relayed to the other radio device and sent to the car to get the response signal, which is then relayed back to the fob. In short, the car thinks the owner is nearby and has triggered the fob, and it unlocks.

Quite a few cars (not just Tesla EVs) have been stolen this way, and a recent showcase at the Hack in the Box conference in Amsterdam conducted by Chinese researchers from Beijing’s Qihoo 360, it was revealed that the whole setup only costs $22!

The Protection: Simple Solution for Under $20

Purchase a Faraday Bag, which blocks RFID signals so they can’t be copied and relayed to another device near your vehicle. It only costs a few bucks, and it can prevent your car from being stolen.

Relay hacking has been around for several years. It’s a much easier way to steal a car that has passive keyless entry (PKE) technology, and the owner is none the wiser. Don’t be that guy. Many car thieves use this method because it’s a lot easier than actually trying to hack or decipher the signal and fool the car that way.

Editor’s Note: Last month, Tesla shared some tips to prevent relay hacking when passive entry is enabled. You can also disable it by going to Controls > Settings > Doors & Locks > Passive Entry > OFF.

“We would like to share some tips for ensuring the safety of your Tesla. When enabled, our Passive Entry setting will automatically unlock the doors of your Model S when you approach it with your key. Relay attacks, a type of vehicle break-in that can be targeted at vehicles from many manufacturers including Tesla, allows an attacker to transmit a signal from your key in one location to your car in another location, thereby creating the potential for unauthorised access and entry.

You can decrease the likelihood of unauthorised entry by disabling Passive Entry when parked in public spaces or storing your key in a holder which blocks electromagnetic transmissions, such as a RFID-blocking sleeve or Faraday cage.”