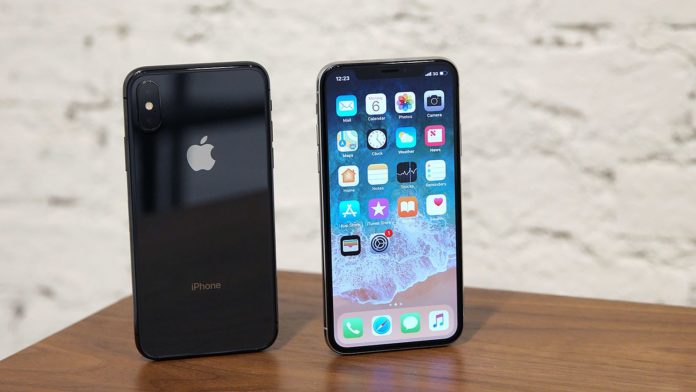 Apple iOS is getting better and smarter every year when Apple releases new software updates. Starting with iOS 10, Apple opened some aspects of its mobile operating system to third-party developers, allowing users to do a lot more things. In reality, Apple has been improving its own operating system in an attempt to stabilize the performance and offer more features.

However, there is an exception to everything. We have heard a lot of issues iPhone and iPad owners are facing with Apple’s operating system, ranging from app crashes and frozen keyboard to unexpected shutdown and connectivity issues. Apple is promising to fix those issues in future iOS release.

Last year, the Cupertino company announced iOS 11 following months of beta testing. Like any other software update, iOS 11 includes fixes for bugs and errors and performance improvements. iOS 11 also comes with a barrage of new features we have been expecting for years like Files app for iPad, iPad multitasking, Document scanning in Notes, and many more.

At this year’s WWDC event, Apple debuted iOS 12 after relentless leaks and rumors. Basically, iOS 12 is not a significant upgrade over its predecessor on the surface. However, when we look inside, iOS 12 comes with a lot of things we need from Apple’s mobile OS this year.

iOS 12 has been through several beta versions. Apple’s move to seed the beta to users aims to collect feedback in order to make iOS 12 smoother and better ahead of the final build. Apple has not specified when iOS 12 will see a public release. Tech experts say that Apple will launch the final build of iOS 12 to users worldwide shortly after the unveiling of new iPhone models in September.

Apple has just released the ninth beta of iOS 12 to developers for testing purposes. It seems that the Cupertino company needs more time to work on iOS 12 ahead of the final release. Basically, the ninth beta of iOS 12 includes bug fixes and system enhancements. A lot of users have reported that they are facing a slowdown in performance after updating to iOS 12.

iOS 12 brings in a number of exciting things like screen time, new animoji, smarter Siri, and much more. With the ninth beta of iOS 12, Apple revamps the existing features that have been available since the days of the first beta.

Last week, Apple confirmed that the company removed Group FaceTime from the beta version of iOS 12 for reasons still unknown. Apple claims that the company will add the feature to future iOS 12 release. Sources say that Apple needs more time to work on the feature. Group FaceTime is one of the biggest additions to iOS 12, allowing up to 12 people to participate in a conversation.

In reality, group conversation is not something new out there as it has been an essential part of Android and other messaging platforms for years. With the latest beta version, Apple improves Screen Time, a handy feature that helps you keep track of how much time you are spending on apps.

iOS 12 is a great update for iPhone and iPad users. Apple will release the final build of iOS 12 alongside its new iPhone models. Let’s wait and see.