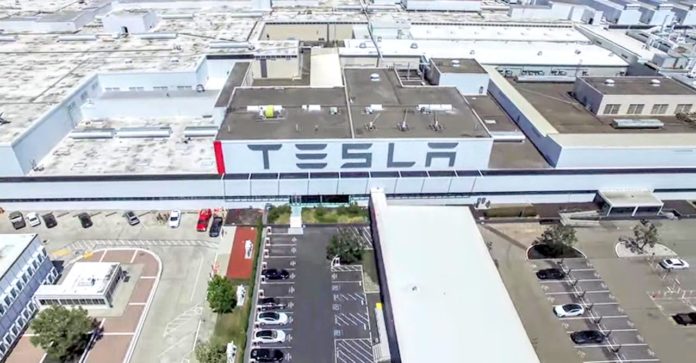 The second video in the Elon Musk interview series with Youtuber Marques Brownlee – more popularly known to his fans as MKBHD – shows Musk taking Brownlee on a walk-around through the various General Assembly and sub-assembly processes at the Fremont factory in California. No earth-shattering information came out of it, unfortunately, but it did give everyone a glimpse of how things work at the facility and what efforts are underway to increase production efficiency.

Here are some tidbits we picked up from the video. Hope you enjoy them:

It’s clear that Tesla is still in the process-refining stage at both the Gigafactory and the Fremont facility, and rightfully so. Any efficiencies they can manage to squeeze out of their manufacturing and other processes will help increase production and bring Tesla that much closer to being profitable.

This is a crucial quarter because Q3-18 is when Musk said he wants Tesla, Inc. to start being consistently profitable moving forward. We’re already past the first half of the quarter but we don’t know the numbers yet. The only thing that can make Tesla profitable in Q3 is a combination of operational efficiencies and an increase in Model deliveries. A lot has already been done on the operations side of things, and we’re confident that Tesla will beat its own estimates of 50,000 to 55,000 deliveries for this quarter if VIN registrations are anything to go by. Here’s where we discuss this in a recent article.

Here’s the full Fremont factory walkthrough as published on YouTube.