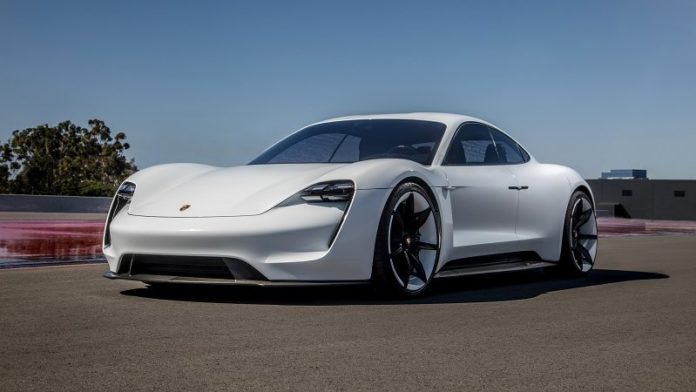 We wrote another piece today about why the Taycan’s timeline is so elongated, and we encourage you to read that after this one – link opens in a new tab.

Why is Porsche ‘Taycan’ So Long While Tesla Forges Ahead with Model 3?

The Porsche Taycan is already off to a great start, and it hasn’t even gone into production yet. Pro reviews after the company released specs earlier this year were great. Pre-orders seem to have hit a healthy pace. And many are saying (wrongly, I might add) that the Taycan is a Tesla-killer. While the last one’s not at all true, you can’t help making a broad comparison between the Tesla Model S and the Porsche Taycan. There are significant differences, as you’ll see in the table below, but there are also striking similarities. 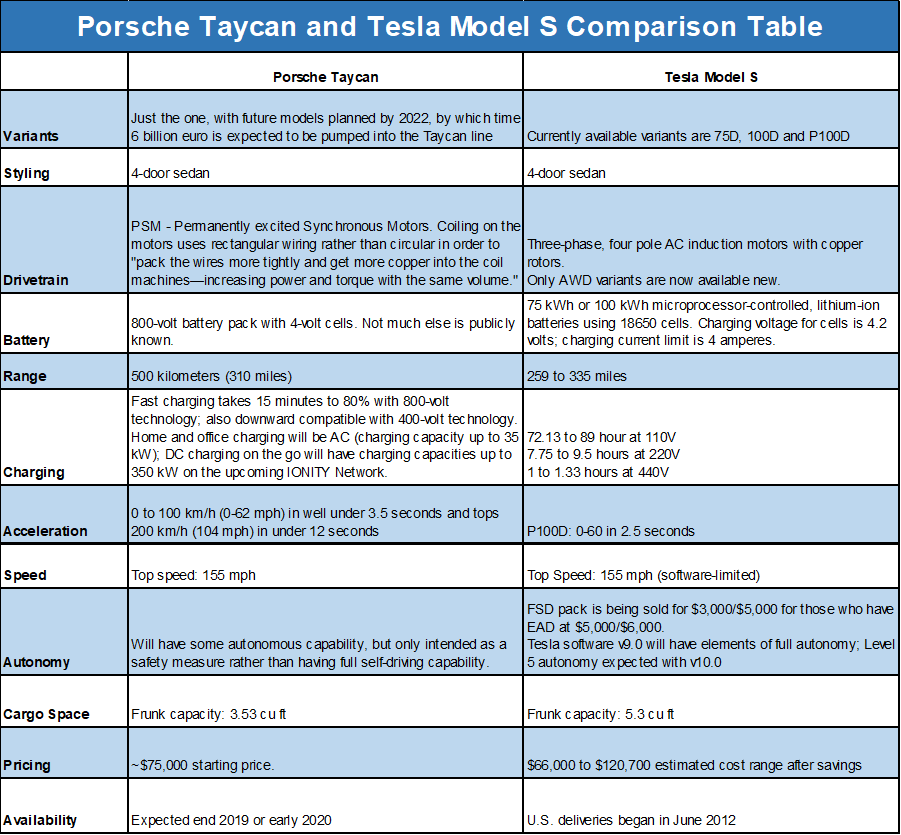 To They’ve been clear from the very beginning that they simply want to bring the Porsche experience to an electric vehicle, and the Taycan does exactly that – while stretching the limits of a pure EV the best they can.

But it’s still fun to compare the two and see where they stand against each other. A lot of things might change between now and the time the Taycan goes into production, especially on the software that controls the firmware in the car. This is where most of the Easter eggs will be hidden, but we won’t have any access until the first production car rolls out of the Porsche factory, which is expected in late 2019.