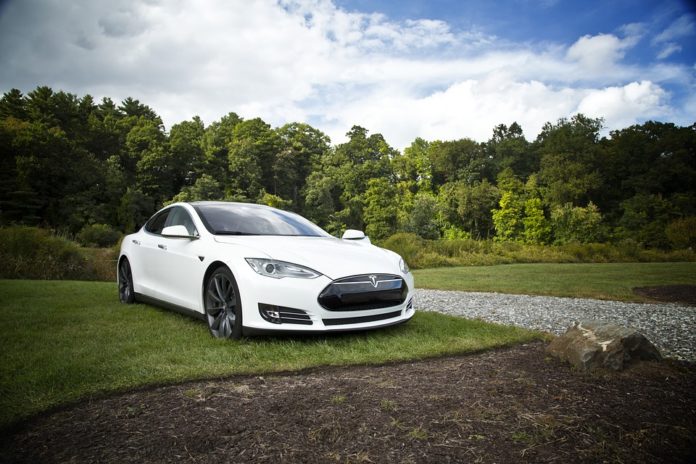 It has certainly been a dramatic year for Tesla, with share prices fluctuating dramatically seemingly every single day, amid periodical releases of profit warnings and the occasional surge in value. On top of all of this, Tesla’s eccentric celebrity CEO, Elon Musk, has had a number of public outbursts and scandals that have had a mostly detrimental effect on the value of the company, not the least of which was his interview with the New York Times. Tesla has long struggled to make any kind of profit, yet it still sits among the most valuable companies in the world.

Share prices, although they have taken a tumble this summer, currently sit at around $320 per share, giving Tesla a market cap in excess of $55 billion and making it more valuable than both GM and Ford. Things are looking promising, however, with the highly anticipated Model Y electric car slated for unveiling sometime next year and Model 3 orders on the up. Tesla still has a long road ahead, but here are some ways that the car giant could possibly boost its ailing fortunes in the long term. 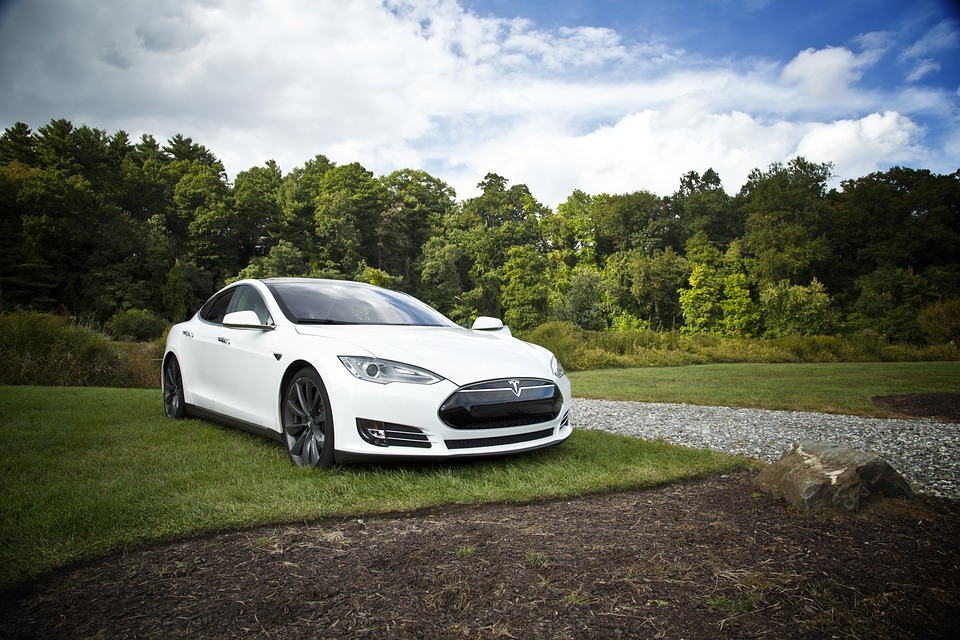 This one seems to be a bit of a point-scorer for the company, which recently tweeted a claim that “99% of the US population is within 150 miles of a supercharger”. Even though this claim is accurate, being 150 miles away from the nearest charging point isn’t exactly convenient. The truth is that demand has far outstripped supply and more superchargers, specifically in urban areas, will need to be added fast if Tesla wants to become a true mass-producer of vehicles.

The same goes for its service capability, which the company has now promised to double. This is something they should have foreseen after the Model 3 took in nearly half a million reservations. This was back in 2016, and there was enough time to plan an incremental ramp up of service capability alongside focusing on Model 3 production.

Give More Freebies to New Customers

Plenty of car companies offer free bonuses to first-time buyers, but Tesla seems to be comparatively stingy on this front. When trying to convince people to make the switch to electric, there need to be plenty of freebies to sweeten the deal. Lots of companies use free bonuses as an integral part of their business model, from retail platforms to online casinos. For example, online casino platforms like bonus Canada advertise the full range of online casino bonuses available to all new players to show them how to get the best deal. Tesla should take a page out of this book and do more to entice first-time buyers with freebies such as warranties, solar panelling and comfort upgrades.

This might sound a little obvious, but it certainly cannot be overstated. Tesla has been proactive in this area, voluntarily recalling over 123,000 Model S cars because of a steering bolt that was found to corrode quickly under extreme weather conditions. This is definitely something Tesla needs to take into account as it ramps up Model 3 production. The company’s current level of 6,000 cars per week is only going to go up from here, and any lapses in quality control will cost them dearly. Increasing their investment in this area can only help them. Taking more time and hiring more talent to ensure the cars are in perfect shape before delivery is absolutely paramount if Tesla wishes to have a profitable future.

All things considered, the overall outlook for Tesla is positive, but how they act in the next couple of years is crucial to the sustained success of the brand.