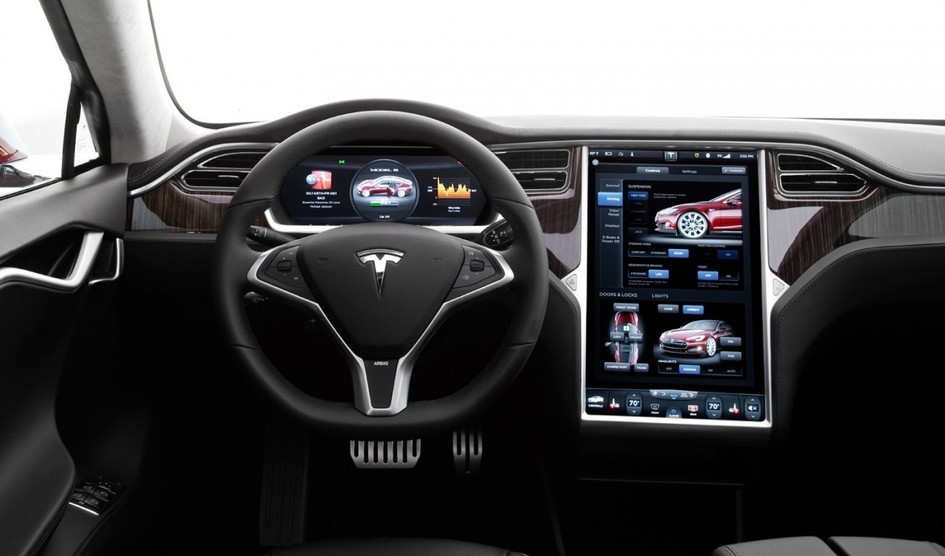 Short interest in Tesla has dropped to 32.72 million shares on August 15th, 2018, the lowest level we have seen in the last four months. Tesla still remains one of the highly shorted stocks in the United States, but the short interest has remained on a downward trend since Tesla released its second quarter earnings on May 2nd, 2018.

Does that mean Tesla Shorts are heading for the Exit?

As you can see there are still more than 32 million Tesla shares short. At the current price of of $322, that short position is worth nearly $10.5 billion dollars. Though there is some reduction in the position, $10.5 billion is still a sizable amount. As of now, it looks as if the shorts are oscillating between adding their position as the stock price goes up and exiting as the stock price goes down.

It must also be noted that the short position exploded from under 30 million to nearly 40 million between the end fourth quarter 2017 to the end first quarter 2018, a period when Tesla struggled to increase Model 3 production and no one really expected the company to get any closer to it’s own targets.

But Tesla announced that it had built 5,031 Model 3s in the last week of June and according to our estimates Tesla is either very close or already building nearly 6,000 Model 3s per week.

Must Read: Take Tesla Private Deal may Have Cost way less than what the Media Portrayed