Home News Tesla Stock: Will it be a Vote of Confidence for Elon Musk’s... 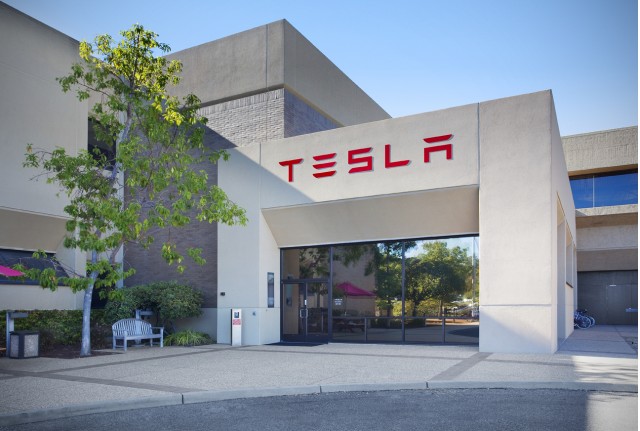 Anything could happen. The stock may start moving as if nothing had happened as the market had nearly two days to digest the stunning reversal. Or the shorts could have a field day booking their profits. But if you are going to be trading Tesla, then here is one chart that you need to keep an eye on.

The price point where Tesla closes trading today will be sort of an investor verdict on Elon Musk’s decision to not go down the private path and keep Tesla a public company. It will of-course be an extremly short term verdict as not many would remember what happens today as we get closer to third quarter earnings and most of us won’t even remember it by the time Tesla reports its fourth quarter earnings.

But still, if the stock holds its level, it will be a huge vote of confidence, something that would allow Tesla management to heave a sigh relief, put everything behind and move forward.

Short interest in Tesla has dropped to 32.72 million shares on August 15th, 2018, the lowest level we have seen in the last four months. Tesla still remains one of the highly shorted stocks in the United States, but the short interest has remained on a downward trend since Tesla released its second quarter earnings on May 2nd, 2018.

Does that mean Tesla Shorts are heading for the Exit?

As you can see there are still more than 32 million Tesla shares short. At the current price of of $322, that short position is worth more than $10.5 billion dollars. Though there is some reduction in the position, $10.5 billion is still a sizable amount. As of now, it looks as if the shorts are oscillating between adding their position as the stock price goes up and exiting as the stock price goes down.

If the shorts pile on their position while Tesla stock price edges lower, it will be a huge headache for the longs, but I don’t really see that happening. As long as Tesla keeps its production numbers on the rise, the risk versus reward for will be unfavorable for Tesla shorts and they would rather play it safe than pile it on.