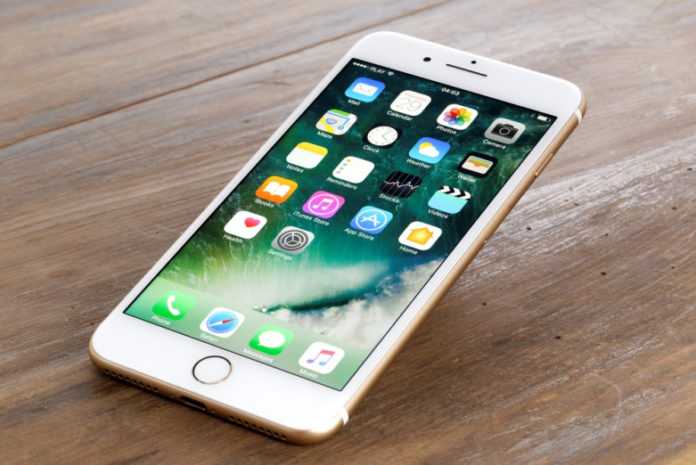 We are now so close the unveiling of 2018 iPhone models. Apple is expected to announce three new iPhone models at its September event, including an iPhone X Plus, a new iPhone X, a cheaper 6.1 inch iPhone. We are expecting to see something special from Apple this year.

Last year, Apple unveiled the iPhone X with a lot of new changes and features. One such change lies in the removal of the physical buttons and the adoption of an OLED display. However, Apple was struggling to manufacture the iPhone X due to the scarcity of components, which forced it to push the release of the phone to November.

Last week, sources claimed that Apple Pencil support would hit this year’s iPhone models. For some background, Apple Pencil is one of the highlights of the iPad Pro lineup, allowing users to stretch their ideas or take notes directly on their display. Back in March 2018, Apple added Apple Pencil support to its new 9.7 inch iPad model at its education event.

Tech experts say that Apple has been working on a bigger iPhone model to pave the way for Apple Pencil support. In reality, Apple has been improving its stylus in recent years to take on competitors out there.

Samsung’s S-Pen is Apple Pencil’s number one rival on the market. This year, Samsung added Bluetooth functionality to its stylus at its Unpacked event. With Bluetooth integration, the S-Pen turns into a remote that helps you control your exterior devices.

Besides, the addition of Bluetooth functionality allows for better control of your device. For instance, you can quickly trigger the camera or take photos using the S-Pen. Tech experts claim that Apple does not want to get left behind in the fight this year.

Sources say that the 6.1 inch iPhone model will come with dual-SIM possibilities and target emerging markets like India or China. Last year, Apple brought the iPhone SE to India and China and quickly received millions of registrations prior to the official release.

When it comes to specs, the cheaper 6.1 inch iPhone model will be powered by the A12 processor. However, the device will have 3GB of RAM, while the iPhone X Plus will feature 4GB of RAM at launch.

Apart from new iPhone models, Apple is expected to announce the new MacBook Pro models and iPad Pro at its event.