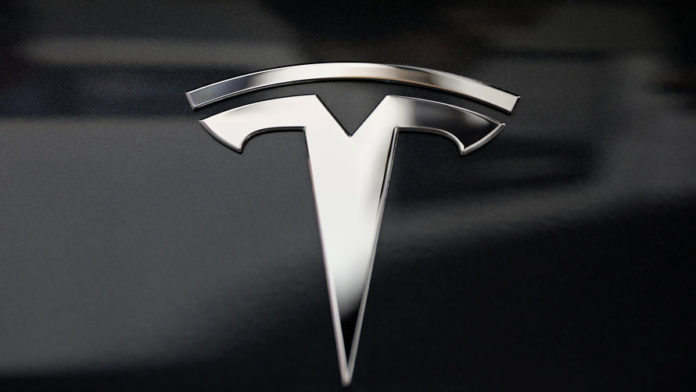 Now that the focus is back on a publicly listed Tesla, questions about Tesla’s cash position and debt repayments have started swirling around the company. Tesla’s unprofitable past has forced the company to stay dependent on debt+cash to fund its operations. Though Tesla says all that will change during the third and fourth quarters and the company will be able to fund itself using its own cash flow, there aren’t many takers for the ‘Tesla will be profitable in the second half of 2018’ theory.

What did the Tesla say?

The company says that it expects total non-GAAP operating expenses to remain relatively stable – at Q2 levels – for the rest of the year. Tesla has repeatedly said that it will achieve GAAP profitability in Q3- and Q4-18.

Why does Tesla think it can turn a profit in Q3 and Q4?

A lot of analysts believed that Tesla will run out of cash very soon.

Now, here’s what happened in the second quarter

Tesla has two debt repayments due: The payments are spread out

Due on Nov. 1: $230 million SolarCity convertible

Tesla believes margins will significantly improve as production scales up, and that this will allow Tesla to improve its cash position, thereby cutting the need for additional funding. But the market still remains unconvinced.