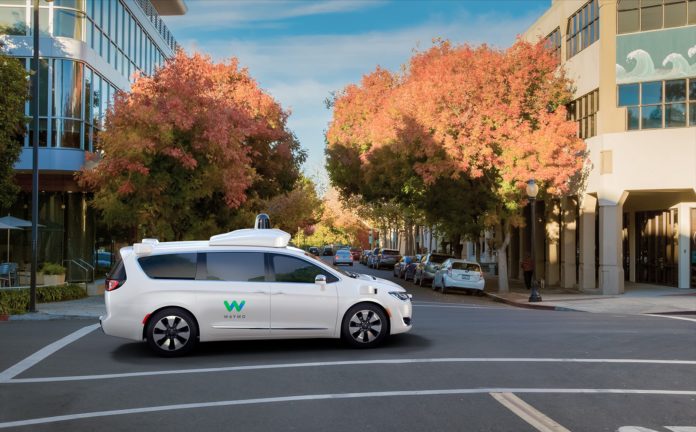 Self-Driving Technology leader and Google spin-off, Waymo, ordered thousands of Chrysler Pacifica minivans early this year as the company planned to open its autonomous ride-hailing fleet to the public this year. But feedback from people in Chandler, Arizona, where Waymo has been testing its vehicles does not sound promising for a public roll out this year.

Waymo started off as a Google self-driving car project in 2009.  The self-driving unit was renamed Waymo in December 2016, and was spun-off into a separate division in Alphabet.

The original plan: Waymo was planning to throw its autonomous driving fleet open to public by the end of 2018.

The Feedback: According to a recent report by Theinformation,  Waymo’s “self-driving minivan prototypes have trouble crossing the T-intersection closest to the company’s Phoenix-area headquarters here.”

A woman told Theinformation that she almost hit one of the company’s self-driving minivans as it suddenly stopped while taking a turn. Another local man said that he gets frustrated as the cars take a lot of time to cross intersections. 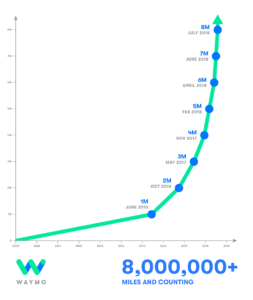 More than a dozen people who were interviewed by the magazine said, “I hate them”.

Why the news is disheartening: Waymo is considered to be the de facto leader in self-driving technology. They were the earliest to the game, spent a boat load of money in developing the technology, accumulated millions of miles in real world and simulated testing. But feedback from local residents show that their self-driving technology is far from developed for prime time by the end of 2018.