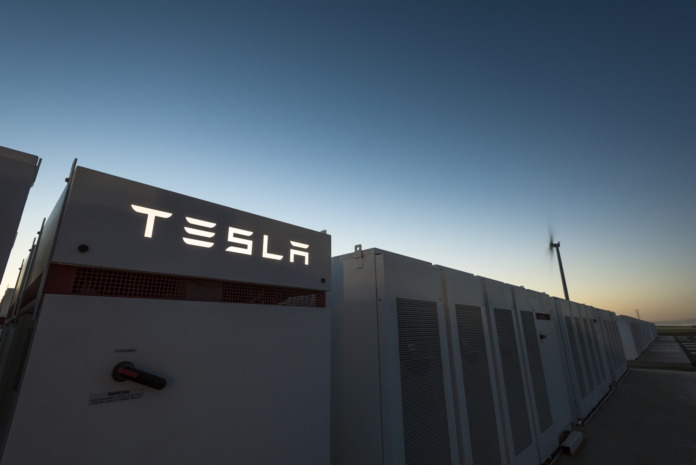 As per a recent report by Energy Storage News, retail giant Amazon has submitted plans to install a 4 MW Solar Array at its Tillbury fulfillment center. According to the report Amazon will also install 28 Tesla Powerpack units to provide ‘a complimentary capacity’ of 3.77MW.

Why is this important?

As Amazon keeps growing the company will keep adding fullfilment centers around the world. The retail giant has plans to install large scale PV systems on on rooftops of 50 fulfillment and sortation centers globally by 2020. 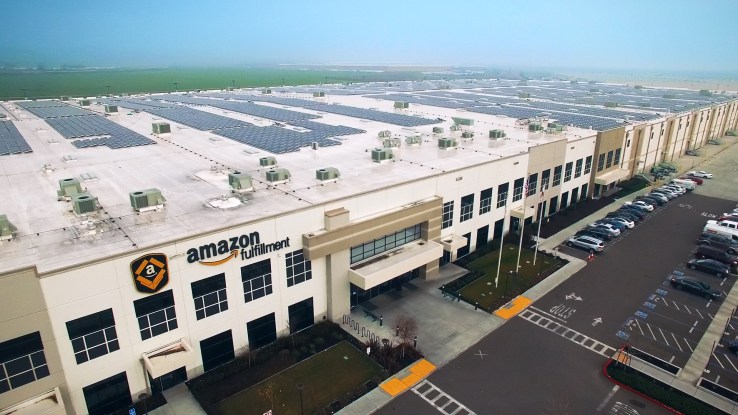 A customer like Amazon installing Tesla Powerpacks not only increases awareness about the brand, but also opens up the possibility for future large scale orders for Tesla Energy from a furiously growing company.

Amazon warehouses are huge and they have a huge roof.

Amazon is using its own real-estate to reduce its electricity bill. According to Amazon, nearly 80% of the power needed by its fulfillment centers can be delivered by solar panels.

Tesla Powerpack is a “fully integrated, AC-connected energy storage system with everything needed to connect to a building or utility network”. “Each Powerpack is a DC energy storage device containing 16 individual battery pods, a thermal control system and hundreds of sensors that monitor and report on cell level performance.”