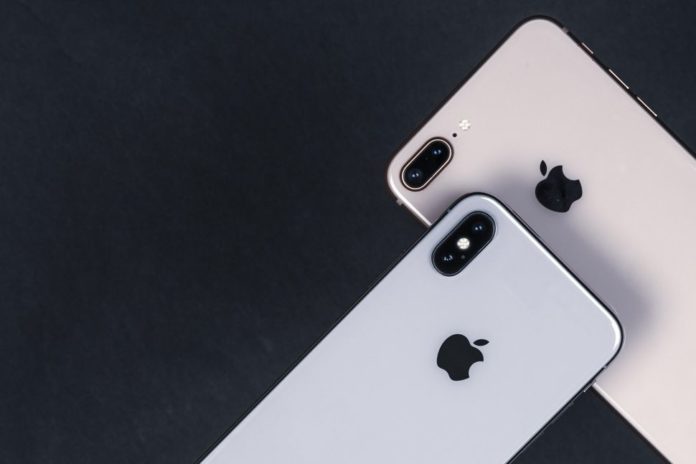 Apple iPhone is among the best smartphones you can pick up right now. iPhone models have changed so much since the day one and they are now a bigger deal than you think. Last year, Apple celebrated the 10th birthday of its iPhone models with the introduction of the iPhone X, iPhone 8, and iPhone 8 Plus.

The iPhone X marks the first time Apple has adopted an OLED display panel on its smartphone. Sources say that all future iPhone models will come with OLED flexible panels. Specifically, Apple is speeding up the production of OLED panels for the upcoming iPhone models at its facilities.

Last year, Apple pushed the release of the iPhone X until November due to supply issues. This year, Apple is trying its best to meet the huge demand for its iPhone models. Sources say that Apple will discontinue the iPhone X, instead, focusing on 2018 devices.

Reports claim that two of this year’s iPhone models will come with OLED displays, while the cheaper device will stick with LCD panel. Apple’s move aims to lower the price of the phone and launch it in emerging markets.

Apple has been looking for more suppliers of components for its iPhone models in recent years. Samsung Display is now Apple’s sole provider of OLED display panels. Last year, the South Korean firm secured a deal with Apple to supply it with more than 90 million OLED units. Last month, reports claimed that LG Display will be joining Apple’s supply chain, but the firm will be providing Apple with LCD panels.

Apple and LG have been in a long-term partnership as the South Korean company is now Apple’s supplier of OLED panels for Apple Watch on the market. LG Display has been opening up new facilities to meet Apple’s huge demand for its iPhone models in recent years.

According to the latest sources, TSMC will be Apple’s sole supplier of chips for future iPhone models. In reality, the Taiwanese company has been Apple’s long-term partner on the market. The company is also providing Samsung with chips in the future.

Apple is expected to announce three iPhone models this year, one of which includes a cheaper iPhone model. The device will sport a 6.1 inch LCD display produced by LG Display. Besides, the phone will feature dual-SIM functionality at launch, marking the first iPhone model with support for two sim cards.

Sources say that the cheaper iPhone models will be manufactured in India and target midrange markets like China or India.