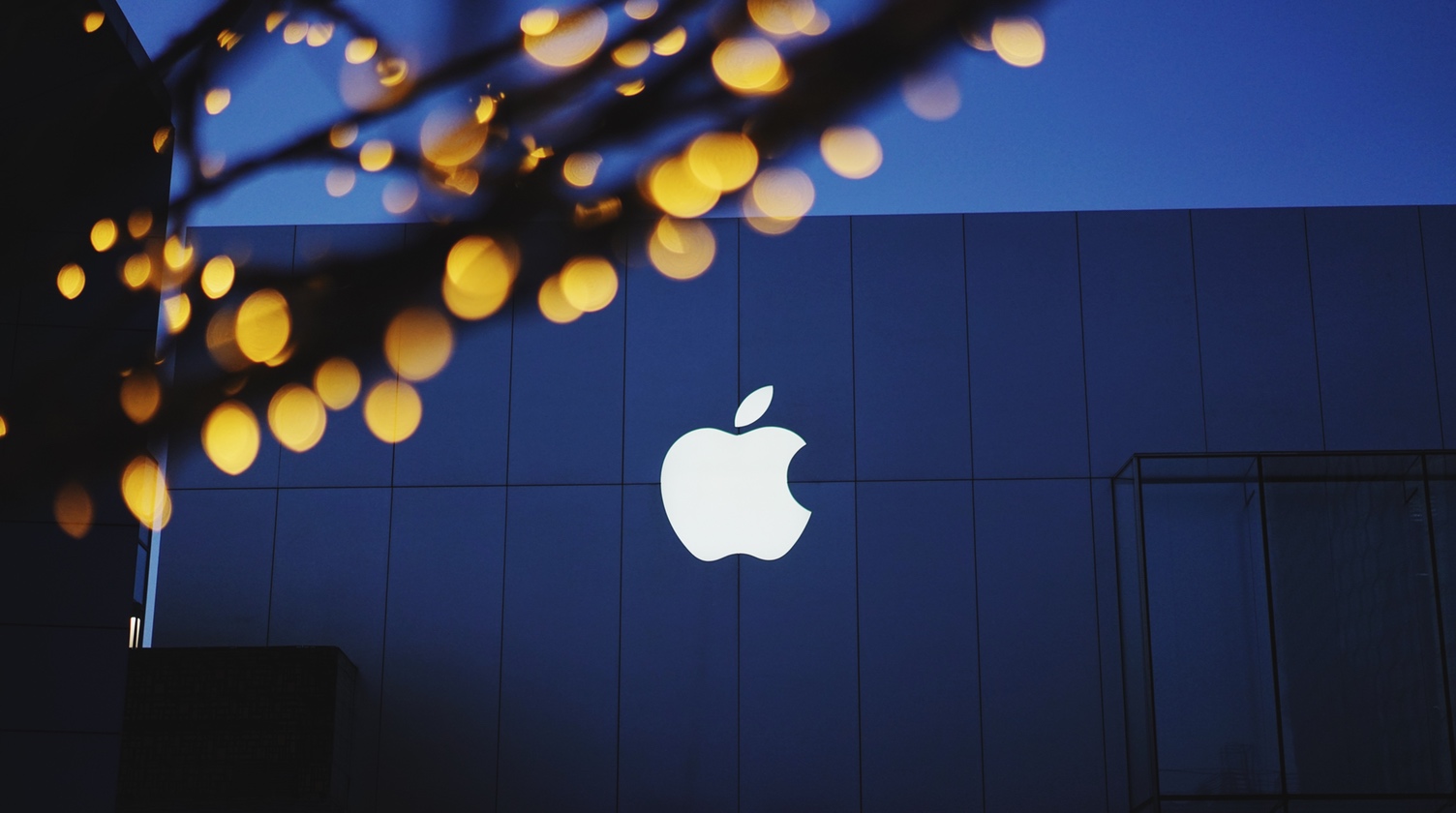 Apple is expected to announce new iPhone models at this year’s September event. This means that we are now so close to the unveiling event. Sources say that Apple will debut three new iPhones at the event, including two premium devices and a cheaper model. However, it remains unknown what Apple will call them this year.

Last week, sources claimed that this year’s iPhone models will be called iPhone X, iPhone X Plus, and iPhone 9 respectively. If this is the case, it will mark Apple’s return to its 9 series. Last year, Apple skipped the iPhone 9 and went straight to iPhone X to celebrate the 10th birthday of its iPhone models.

The iPhone X is the first iPhone model with an OLED display panel on the market. However, this year’s cheaper iPhone will stick to LCD display to achieve a lower price tag. According to the latest reports, the upcoming affordable iPhone model will come with a 6.1-inch display with support for Retina technology.

Besides, the phone will target mainly emerging markets like India or China. Back in 2016, the iPhone SE officially hit the Chinese smartphone market and quickly receives 4 million pre-orders, making it one of the most popular smartphones. In reality, Apple is speeding up the production of its first cheaper iPhone models at its facilities in India.

In reality, Apple has its tradition of providing live-stream of its iPhone launch event on its website. However, it seems that Apple is planning to attract more attention this year. Earlier this year, reports claim that 2018 iPhone models will be more successful than its previous models on the market.

iPhone 8, iPhone 8 Plus, and iPhone X are among the best-selling phones on the market. iPhone X shipments hit more than 20 million units since the launch day. According to reliable reports, the iPhone X was the leading phone on the market, with 12, 7 million units shipped in the first quarter of the year.

iPhone 8 ranked second, with 8 million units shipped, while iPhone 8 Plus finished third in the first quarter of the year. Sources say that Apple suppliers are preparing to ship around 75 million iPhone units by the end of the year. The Cupertino firm is expecting to sell around 4 million units of the iPhone X Plus in its first weekend.

Apart from the new iPhone models, Apple is expected to announce the new MacBook Pro models and Apple Watch Series 4 at the event. Rumors claim that the upcoming Apple Watch 4 will feature an edge-to-edge display. The coolest part is that the new watch will be compatible with all current bands and straps at launch.

When it comes to new iPad, Apple is rumored to refresh its Pro lineup, adding more features and skills to take on competitors on the market.