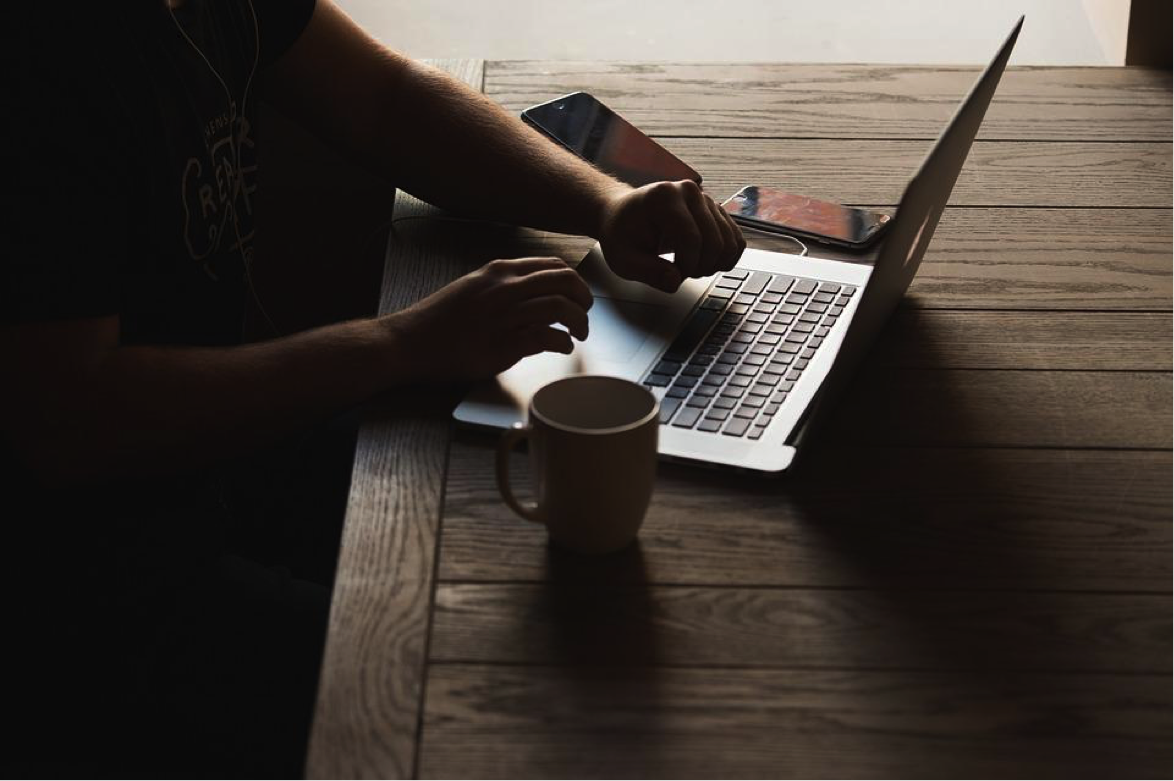 Videos have become extremely popular over the last few years. Initially, videos of only special occasions were made using traditional video cameras. However, since the rise of the internet, videos are now made about academics, music, travel and a host of other domains which remained untouched earlier. Despite this rise of videos, they have been plagued by a host of issues like size constraints, quality, and incompatibility issues. Lately, many software applications have emerged to alleviate a host of these issues and increase the acceptance of videos among people.

We all deal with videos almost on a daily basis now, whether it’s making them, watching them or sharing them. At some point in time, you are bound to be faced with a situation where you need to edit a video in terms of the format. At such a point of time, you will find yourself ill-equipped to do so unless you have at least some prior knowledge. In this segment, we bring you some information about how to change video format.

1 – Why do you need to change the video format?

Different devices support different video formats. This makes transferring videos from one device to another a daunting task. This is when you will have to change the video format according to the device you are transferring it to. This problem is commonly faced with .mkv videos since a lot of devices don’t support this format even though it’s popularly used on laptops and computers.

Based on the media player you use, you may have to again change video format. Different media players support different formats and the player will be unable to run a file in a format which is not supported. In such a case, you need to determine which file formats are supported by the media player and then convert the desired file to that format. Opting for a player which is not the default player is usually not recommended due to compatibility issues with the software. Hence, converting the video itself is the best bet. 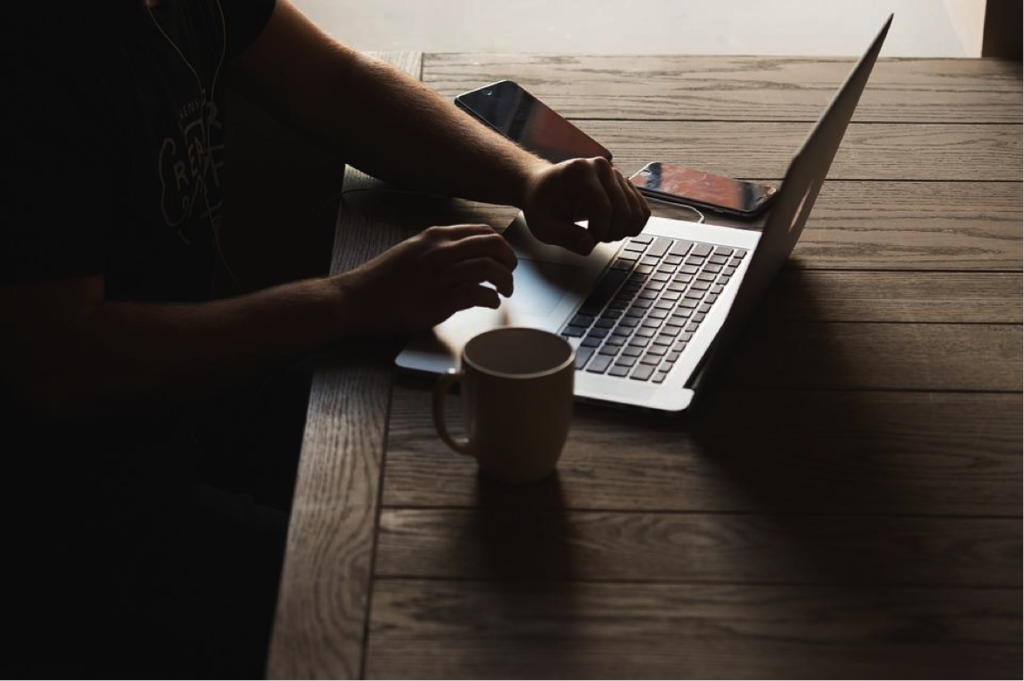 Different video file formats offer different advantages and a unique set of features.  Hence, many times you have to convert the format of a video file just because a particular format has a selective advantage over the formats for the task you need to perform. For example, you have to convert an mp4 file to mkv for exporting it to other computers via the internet since it’s more streamlined and compact. Such objectives necessitate the frequent change of format of videos.

Regardless of the format, videos have become an important media file. They allow a person to experience something from someone else’s view without actually being there. The various formats have only complicated the transfer of information. Luckily, platforms have also come up to change video format allowing a more omnipresent access to information. You can use such quality options and utilize it for file conversion.