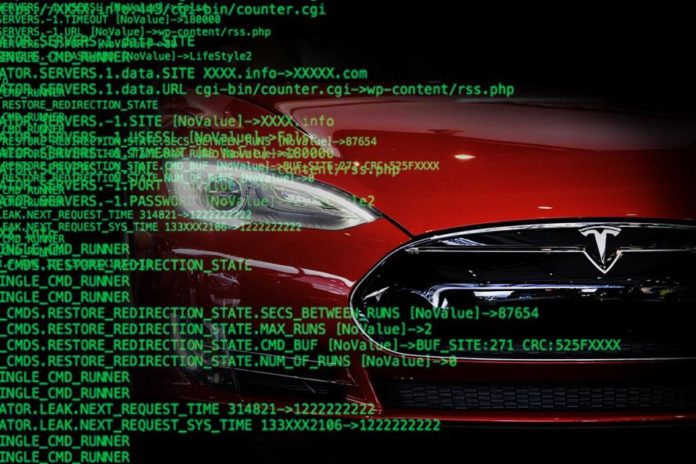 The last time Tesla’s fleet network was down for a prolonged period was in 2016, when it went down for a whole day. Earlier today, the Tesla fleet network went down for about 4 hours or more. While this may have inconvenienced more than a few Tesla owners, the implications of the outage are far greater when you look at where the auto industry is headed.

The big question: What does this mean for connected cars of the future that will rely on their respective networks to be ‘always online’, a critical component of smart cars?

Internet connectivity is critical for a smart car. Several features work off it, such as maps and navigation, and with Edge Computing not yet gone mainstream, how are these cars supposed to manage during such outages?

What is Edge Computing?

It is essentially an off-shoot of Cloud Computing where most of the number-crunching (very technical term) is done at the source of data generation. For instance, if your car is the point where data such as location data and other information originates, then the car is called the Edge. It’s a term commonly used in the field of the Internet of Things, or IoT.

This differs from traditional cloud computing, where the data is processed “off-site” and then sent back to the Edge device as an output.

Taking a simple example, your Amazon Echo or Google Home can’t work without an internet connection because they’re not smart speakers. Of course, that’s what they’re called, but the smart part actually comes from Amazon’s and Google’s cloud servers where your voice, after being recorded and transmitted over the Internet, gets processed by complex neural networks and machine learning algorithms, and the response sent back to the device as a voice output.

The reason this happens is because AI requires a tremendous amount of “compute power”, which is the ability to make calculations in the order of trillions of calculations per second. PER SECOND. Here’s an excerpt from a report about Intel’s Stratix 10 chip that came out earlier this year:

“Because of the Intel® Stratix® 10’s unique design, it can whip through calculations at blinding speeds – often 10 to 100 times faster than the chips in consumer devices. Intel Stratix 10 FPGAs – the latest version came out in February – are capable of 10 TFLOPS, or 10 trillion floating point operations per second. The Stratix 10 is the fastest chip of its kind in the world.”

To process data in real-time, this is the sort of compute power required. And you need a large number of these to operate a fleet of connected cars. And if those cars were to be autonomous, you can imagine the kind of processing power that would be required to monitor all of them in real-time, while constantly feeding them processed input about their surroundings so they can take instantaneous decisions on the road. It’s truly mind-boggling.

Right now, all of that processing (or at least most of it) is being done on the cloud, which requires a stable Internet connection, low latency and near-zero downtime. That massive stream of data being sent back and forth is critically dependent on the speed of the connection between the source and the cloud – not to mention the integrity and uptime percentage of that connection.

The reason Edge Computing is getting more popular by the day is that it cuts down the latency of the operation. If your so-called smart speaker had its own AI processing capability, it wouldn’t even need a connection to the cloud in order to work. It can handle everything on its own during downtimes, and then simply upload all the data when the connection goes up again. That’s Edge Computing in the extreme, but that’s where the future is headed.

Tesla’s Autopilot vs Other Autonomous Cars

That brings us back to Tesla, which has AP hardware built into the car so the AI chips can be on-board instead of in a cloud server somewhere else. And Tesla is on the verge of releasing its own AI chip, presumably to go into Hardware 3.0 that’s coming out in a few months. So, loss of connectivity is not super-critical in this particular case, but for the cars that are being tested under full autonomous conditions by companies like Waymo and Apple, this cloud connectivity will inevitably have to transition to the edges, which are the cars themselves.

That’s what the cars of the future will be like. Today, however, a disruption in connectivity will confuse a fully autonomous test car because it won’t know how to react to all the data input it receives from its sensors. Essentially, without an Internet connection to the service provider’s cloud, a smart car is nothing more than a dumb car.

That’s the real implication of an outage when it comes to smart and autonomous cars of tomorrow. Billions of data points are constantly being streamed to servers controlled by Tesla. The bulk of this remains in those servers and helps Tesla collect a massive amount of information about the performance of each car in its fleet, but the car itself doesn’t have the intelligence (yet) to react to this information.

Until that changes and cars have the ability to function normally offline as well as online, outages are going to cause problems. It could be loss of navigation, the inability to operate certain other functions and so on. Whatever the case, until Edge Computing becomes a mainstream reality, cars and smart speakers alike will have to depend on the cloud for their AI needs.

For Edge Computing to go mainstream, chips like the Stratix 10 will have to become much cheaper and more suitable for consumer electronics applications. It will take a few years for that to happen because companies like Intel, Nvidia and others need to reach economies of scale at the production end of these super-chips. And for that to happen, companies who make smart consumer goods will need to make more products that require such processing power. Companies like Samsung and LG are already on the cutting edge of such developments, but it needs to move a lot faster for Edge Computing to become a reality.

When will that status quo change? When the majority of smart product manufacturers start to seriously pursue Edge Computing over traditional means. Not before.