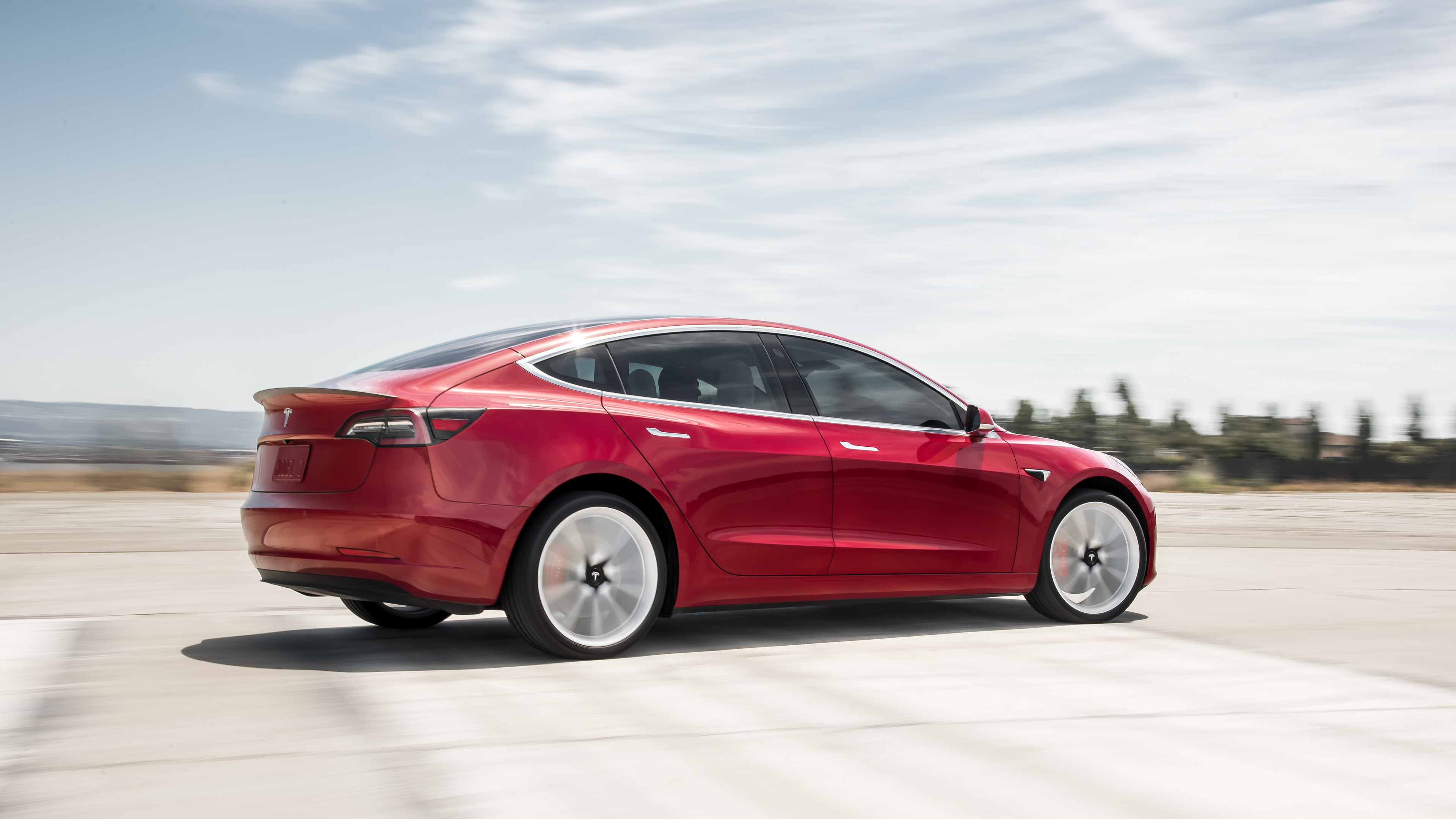 After being the ‘King of Shorted Stocks’ in the United States for a very long time, Tesla has lost the crown to Amazon, confirms S3 partners. Tesla short interest is now $9.83 billion, slightly lower than Amazon’s short interest of $9.97 billion.

The Details: Ihor Dusaniwsky, Managing Director of Predictive Analytics at S3 Partners LLC, a financial analytics firm that tracks short positions of various US equities, wrote on his Twitter page that “$TSLA short interest is $9.83 billion, 32.43 million shares shorted, 25.43% of float. #Tesla shorts are up $638 million this week on -6.02% price move. 2.3 mm shares covered since The Tweet, $TSLA slides to #2 most shorted U.S. stock with $AMZN #1 with $9.97 billion short interest.”

The Charts: Tesla short interest has been coming down at a steady clip since the company released its second quarter earnings results on May 2, 2018. 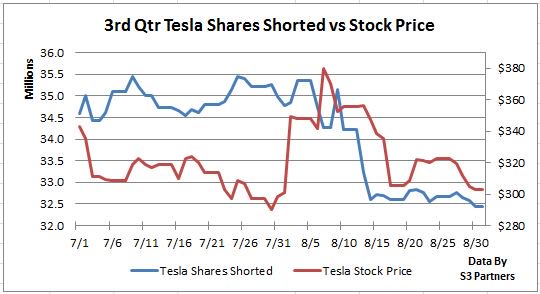 Does this mean the worst is over for Tesla from a shorts point of view?

No. We don’t think so. There are still 32.43 million shares shorted, worth nearly ten billion dollars. That’s a sizable amount, and it clearly shows that some big players are still riding the wave against Tesla. Short positions can increase along with with stock price and decrease as the price drops due to profit booking.

The worst will be over for Tesla if short position keeps becoming smaller as stock price keeps marching to higher regions. But even that sounds like a dream.

In the case of the e-commerce juggernaut, the shorts have lost considerably betting against Amazon. Since the start of the year, Amazon has surged by nearly 71%, far better than how the S&P 500 index fared during the same time. But the shorts are still staying in the hunt with a near-ten-billion-dollar bet.

Why are the shorts doing this?

It’s a pure risk versus reward play. If you want to be short, you’d rather be short a stock that is highly liquid (high trading volume) so that you can enter and exit easily, and you want the stock price to be at reasonable levels, not in the pennies or a few dollars, and you want the stock to be volatile, moving as hard and fast as it can with news.

Tesla’s stock squarely fits those criteria, and they all know that Elon will keep Tweeting, even after “The Tweet” of August 7. Sometimes its helps them and some times it hurts them. But as long as the stock moves strongly, the shorts will stay the course.