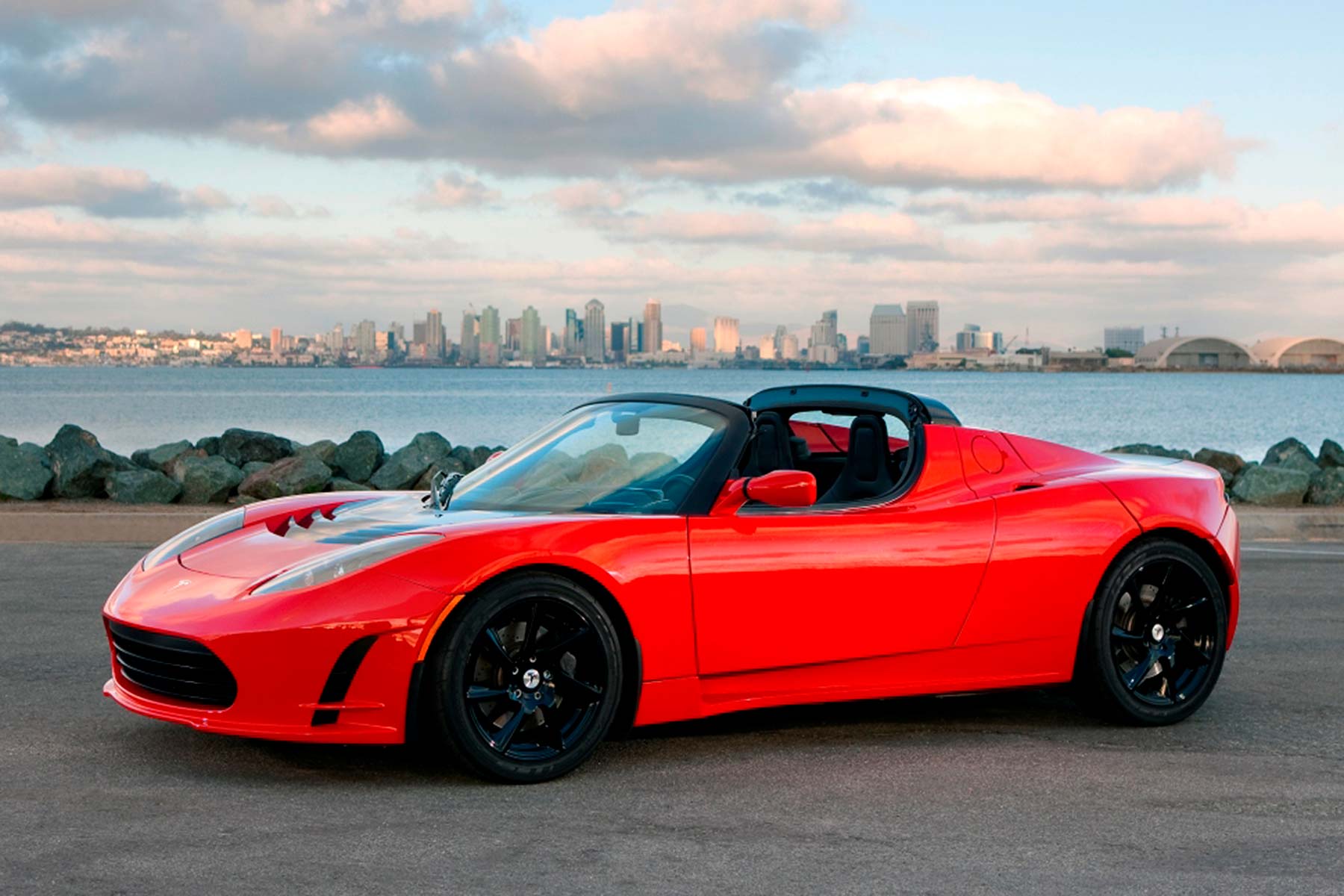 Have you ever considered how far your gasoline car can go on a full tank? Not many of us think about this because we rarely measure the range on our traditional ICE (internal combustion engine) cars. But if we did, what would such research reveal? Although everyone seems to harp on how EVs typically have low ranges and aren’t suitable for long-distance driving, is that the reality? Let’s look at this phenomenon from a couple of angles.

Revelation #1: The Next Gas Stop

The reason ICE car owners don’t have range anxiety is because of the sheer number of gas stations dotting the map. Even on some of the longest stretches of roads in the world, you’ll find gas stations every couple hundred miles. In fact, you’ll rarely come across an Interstate that doesn’t have two gas stations within 150 miles of each other. Interstate 70 in Utah has probably one of the longest stretches of highway without gas service – about 110 miles. There are longer ones, like the one from Adel, OR to Winnemucca, NV. On average, though, the longest distance between two gas stations will probably be less than 50 miles. Technically, even an 80-mile range EV will be able to do a cross country trip if all gas stations had charging stations. But that was never going to happen anyway because making it easy for EVs would have disrupted the auto industry a long time ago.

But Tesla now has supercharging stations that are “within 150 miles of 99% of the population” in the United States. And their cars have far more range than that.

Revelation #2: I thought YOU were supposed to fill the gas!

The point is, if you forgot to fill gas, you’re in no better situation than an EV owner who forgot to charge before he left home. More than a century after the automobile was invented, people still regularly run out of gas, right? So it’s a question of planning that is not attributable to the car’s range performance in any way.

That should offer you a new perspective on EVs. Even a low-range EV is more than suitable for city driving as long as you remember to charge overnight whenever you need to. Range anxiety only happens when you’re on the highway with an 80-mile range car with less than 20 miles to go.

That’s bad planning, and even that excuse is no longer valid because of the number of charging stations (including non-Tesla charging points) available on all major highways. As of November 2017, there were 16,541 charging stations in the United States with 45,225 charging outlets.

By comparison, as of 2015 there were about 111,600 “gas station establishments” in the United States. That’s 67 times the number of charging stations.

But look at this:

Now let’s do some more fun math on this:

Revelation #3: What’s the average range of a gasoline car?

Now we’re back to our original thesis. Have you ever given thought to how far your car can go without gassing up? It might surprise you to know that the average car in the U.S. can’t do more than about 300 to 400 miles on a full tank of gas. The median is actually 412 miles, which means about half of all gas cars on U.S. roads can’t even go up to 400 miles. In that sort of scenario, you can see why a 310 mile range from Tesla’s EVs would be impressive.

In light of considerations #1 and #2, however, an EV with even 100 miles of range should be more than enough to get around in without having to worry about range anxiety (that’s a double-worry, by the way – worrying about range anxiety!) Now look at this table below that shows the median range for Battery EVs, or BEVs:

The median here is 114.5 miles. And there are several cars that give more than 100 miles and are priced in the $30,000 to $35,000 range. Does that second number sounds familiar? That’s because it is the first price target that Tesla has set for the Model 3. And that’s coming in a few months. That’s the sweet spot for Tesla. But even if you take Tesla out of the picture (see chart), the median only drops to 112.5 miles – adequate range for daily use, and enough to handle most highway situations, as we saw in the previous section.

The Conclusion: What does all of this imply?

It implies that we’re very close to the tipping point, but the majority of car buyers are entrenched in the old way of thinking – not enough charging stations, too little range, can’t afford to get stuck on the road without power.

Let’s flip that around, and you get the reality of it: not enough gas stations, range doesn’t matter when you forget to gas up, and you will get stuck on the road without gas if you do forget.

But does the average person think that way? A big NO on that, unfortunately.

That leads us to believe that as of 2018, it is merely the mass psyche of the average car owner that is keeping EVs down. But even that is slowly changing. EV sales are on the rise, more car makers are focusing on the +200-mile range target to help overcome range anxiety (which we’ve shown is nothing more than a figment of the imagination), and nearly every big automaker in the world is committed to the EV revolution in a big way, laying out billions of dollars towards new factories, battery technology and the EV way of thinking.

The truth is, you don’t need an EV with 300+ miles of range, although it’s a nice touch. The reality is that we can manage with something much lower, but our minds are tuned to think differently. If we change that, it’s a giant leap for the EV agenda. And that’s exactly what the auto and oil industries do not want. They’ve invested too much and have too much riding on the continued sales of gas vehicles.

Escape velocity is going to be hard to achieve, just the way a SpaceX rocket needs to hit 25,020 mph to break free from the Earth’s gravitational pull. The Age of EVs is no less hard to achieve, but all evidence now points to the fact that we’re on the verge of achieving escape velocity – in this case, the gains that EVs need to make in order to set the world free from the grip of ICEs.

That’s the tipping point. Are we there yet?

Tesla Model 3 Competition – Could it Be One of These 10 Electric Cars?