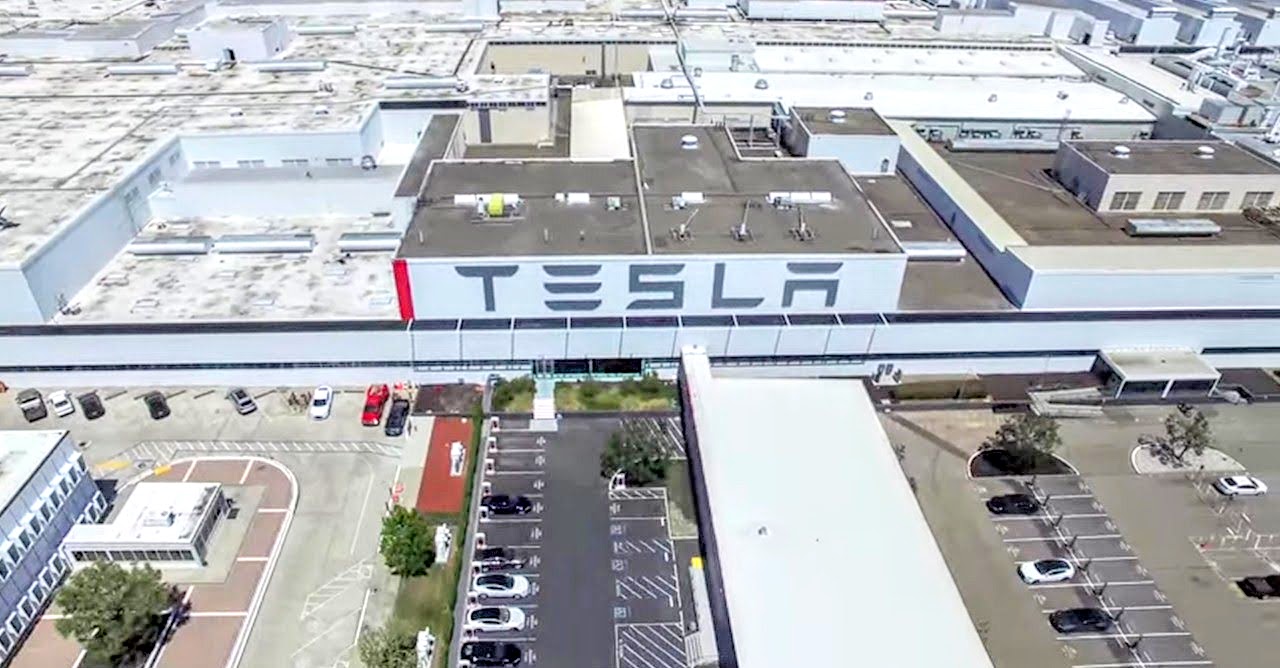 A shadow has been cast on Tesla’s ambition of consistently hitting 6,000 Model 3 units produced per week at its Fremont factory by the end of August. According to an unnamed source inside Tesla, the company has missed that goal this past week, only making 4,300 Model 3s. Total number of cars produced including Model S and Model X was 6,400 for the same week, the source also said.

The only way Tesla can achieve the 60,000 units that we estimated is to make an average of 6,325 Model 3s per week until the end of the month. It’s going to be a tough finish, but not unachievable. They’ve already made more in two months of this quarter than the whole of Q2, and there’s still a full month to go. That’s a significant advantage.

Tesla won’t put out official production numbers until the quarter is over, so all we have is this one source saying the company is behind on production goals. We’re optimistic that Musk will turn things around in September, so we’re holding on to that 60,000 estimate. Even if Tesla falls behind over the next two weeks, it gives them another two weeks to make up. I doubt we’ll see a 7,000 cars a week figure this month, but anything over 6,000 will take them very close to that 60,000 mark.

In the worst case scenario, only about 52,000 Model 3s will be made in Q3, but that’s still within the guidance level given by the company at the previous earnings call. The more crucial number that the media and analysts will be looking for during the Q3 call is bottom line GAAP profitability, which the company wants to achieve starting this quarter.

At this point there’s no information on how many $50,000 and $250,000 reservations have come in for the Roadster (2020) and the Founders Series Roadster (2020), but whatever comes before the end of the month will help the profitability bid. Additionally, Tesla dropped the reservation system and launched direct Model 3 orders at the beginning of the quarter, which involves a $3,500 payment that becomes non-refundable once the VIN is assigned to that customer. That’s good for cash flow, but it also buttresses the bottom line.

These are the two numbers to watch for as we exit Q3 – Model 3 production count and operating profit.