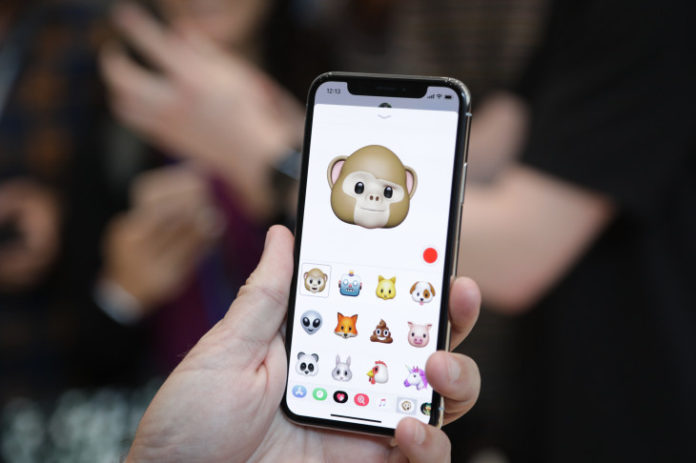 Apple new iPhone is now around the corner, and we are expecting to see something special from Apple this year. The Cupertino firm officially confirmed that it will hold an event on September 12 at the Steve Jobs Theater in the Apple Campus. Apple has begun sending out media invites to its launch event where it will announce three new iPhone models.

Sources claim that Apple will debut the iPhone XS at this year’s event to replace the current iPhone X on the market. The upcoming iPhone XS is expected to feature a lot of new things and changes. However, the device will retain the design from the iPhone X, iPhone 8, and iPhone 8 Plus.

Last year, Apple gave up on its plan to integrate an in-display scanner into its iPhone X. Apple’s main rival, Samsung is rumored to adopt the technology on its upcoming Galaxy S10. Tech experts say that Apple needs more time to work on it and does not want to rush to beat out Samsung this year.

When it comes to pricing, the upcoming iPhone XS will cost around $800 at launch. This seems to be a wise move on Apple’s part seeing that the last year’s iPhone X did not have a good start at launch. Last month, sources claimed that the iPhone XS might be priced at $1000 while the bigger iPhone XS Plus will cost up to $1200 at launch.

Apart from the new iPhone XS and iPhone XS Plus, Apple will announce a cheaper iPhone model. The upcoming phone will feature a 6.1 inch LCD display but lacks some premium features. Sources say that the device will still have wireless charging and Face ID at launch.

Reports claim that the 6.1 inch iPhone model will be priced between $399 and $599 this year. However, the phone will target the mid-range smartphone segment this year.