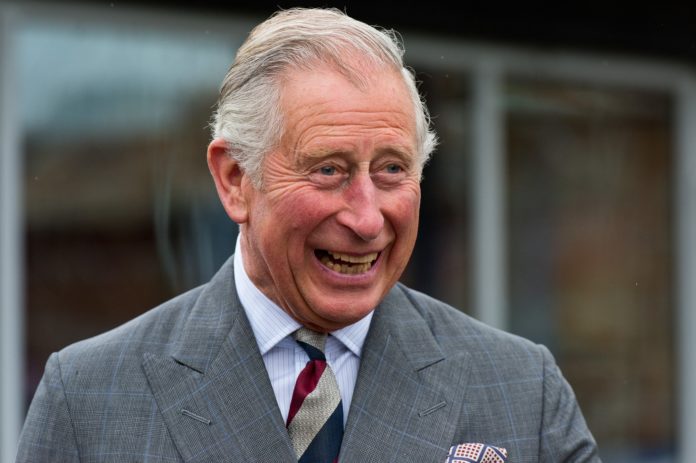 Of course, it had to be. How could it be any other way? Prince Charles, the heir to England’s throne, will be driving away in a brand new I-Pace from Jaguar in a few days. Of course, he wasn’t going to buy a Tesla, but what a media riot it would have been if he’d put down $250,000 for a Tesla Roadster 2020!

The 2019 I-Pace Electric starts at a modest $69,500, but is unashamedly and unmistakably Jaguar with a growl of nearly 400 HP delivered by the 90 kWh battery running an AWD drivetrain. Jaguar Land Rover estimates the range at around 240 miles (EPA 220 miles), which puts it in the same range bracket as the Chevy Bolt (238 miles) and the Standard Range Model 3 (220 miles.)

It’s not surprising, though, that Prince Charles would buy a British icon, considering that he’s one himself. The only twist to the story here is that he’ll be driving a British-marque electric car engineered by a man named Ziebart, with a motor designed by a man named Michaelides and the car itself made by a company that is now owned by an Indian named Tata. A true globetrotter, that Prince!