Home Health Virtual Reality Comes Back into Style in These Industries 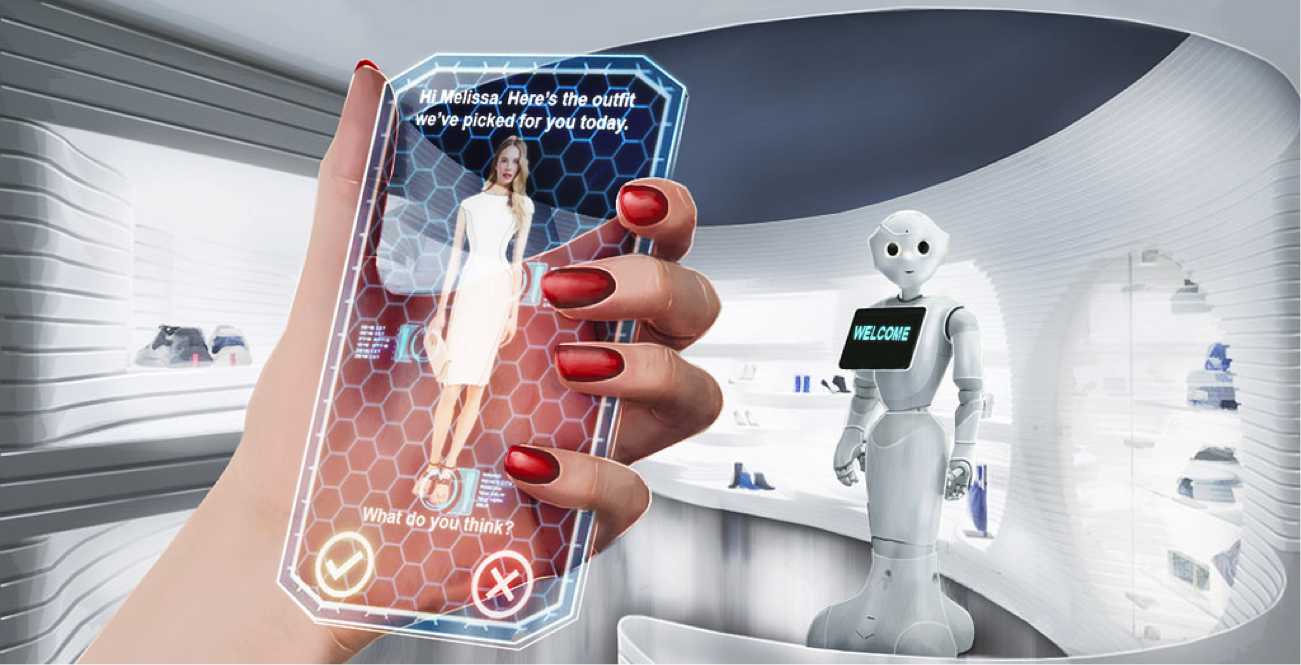 Remember the virtual reality (VR) craze a few months back? It seemed like everyone was donning these eye-catching headsets and stepping through the portal into another world. But then it stopped. Whatever happened to VR, and the brave new virtual world we were promised?

As time progressed, we lost the newness of the virtual reality fad. It faded away in favor of more practical augmented reality (AR) applications, and the headsets ceased to captivate us in the same way. Does this mean that virtual reality is finished? Not necessarily. There are industries out there today working day and night to harness the power of this potentially revolutionary technology. And they may not be who you suspect.

When you think health care, your mind doesn’t necessarily leap to VR. But this industry could be the one that stands to gain the most from practical VR applications. That’s partly because of the broad array of applications VR has and will continue to have within the industry as well as because we’ve never seen something with this much potential hit the industry. Forbes reports that the market for VR and AR within the healthcare industry will skyrocket to $5.5 billion by the year 2025. That number doesn’t make it seem like the industry is slowing down. In fact, it’s about to experience exponential growth. So, what are those applications?

Dr. Bobby Lazzara explains how VR is making big waves in the medical industry and discusses the staggering potential of this technology. Source: Rumble Viral

Medical schools have already begun to use VR-based training programs as educational tools. This isn’t unique to the health care field — fast food, construction and a variety of other industries have also done so. But new developments continue to improve the programs, and the medical industry has much to gain from them.

That’s because VR gives doctors and nurses-to-be real-world experience in surgery and diagnostics without any of the risks associated with the operating room. By extension, VR may allow for the normalization of telemedicine — the practice of operating on a patient from miles away. In this potentially world-changing practice, doctors operate via a robotic arm, experiencing the OR and controlling their tools through real-time VR.

Patients also have a lot to gain from VR. Those suffering from psychological disorders like PTSD, addiction and extreme phobias can benefit from VR programs designed to stimulate reactionary responses and treat those disorders. The newest application to step up to the plate is pain management, both acute and chronic. The VR headset presents games, immersive experiences, meditation and other programs to distract a patient so fully that he or she will cease to be affected by the pain, at least to a certain extent. But healthcare isn’t the only industry looking to make use of VR tech.

The entertainment industry is perhaps the most well-known to have hopped on the bandwagon of VR. In fact, they may have created the bandwagon. After all, the image of VR you have in your head most likely revolves not around patients in hospitals but gamers staring awestruck into a world that was inaccessible until now. It’s a different reality, and the fact that it isn’t technically real doesn’t matter all that much. It seems real. And that’s enough.

Right now, the industry is trying with all its might to keep our attention focused on VR, but the human attention span is a fickle thing. We get bored easily. But the potential is immense. That’s why game developers are fast finding ways to integrate your favorite games into the VR world.

We’ll see more games based on VR, in general, as well as adaptations of golden oldies. Integrating VR into mobile is a race against time, with both Google and Facebook struggling to stand out as the best platform for mobile VR — which many see as the future of the industry. It makes sense, as more game developers struggle to mobilize their entire fleet.

But video game developers aren’t the only ones with their fingers in the pie. The future looks bright for online casinos as well, as VR and AR allow for a more engaging and intense casino experience. This technology also offers something much different than we’ve seen with previous developments. What does that mean in a practical sense?

In the future, it’s possible that developers could use a combination of VR and AR to both enhance and intensify experiences such as live casino games, which are already becoming popular with people searching for a more realistic experience. Currently, live casino games are played with real dealers against real opponents, bringing the brick-and-mortar experience that much closer. But so far, it’s been mostly confined to the little screen. However, VR and AR could help live casino gamers take the next step in achieving that experience by plunging them into an immersive and interactive live casino world. How’s that?

In a VR casino, players have the power to move through the platform as in a real casino, meaning they may walk around, pick tables, seats and dealers at their leisure. Additionally, VR casino-goers may gesture, speak and interact with other players on the VR casino floor in real time as well. That means a group of friends may enter the casino together and interact as they would in a brick-and-mortar casino — while sitting in their living room. Smart VR casinos will also utilize AR technology within their platforms, offering players the chance to click on another player to view stats, wins, history and even a personalized profile.

Is all this new and improved tech working out in the casinos’ favor? According to CNBC, VR casino wagers are expected to grow as much as 800 percent by 2021. That number points to an immense rise in demand and helps to represent the powerful potential of VR in the online gambling world. The entertainment industry is banking on VR right now, as a lot of investments have occurred, and technologies have developed.

The VR of Retail

Retail isn’t quite the industry you think of when you think VR, but this industry does have a lot to gain from it — and it’s moving quickly to utilize as much technology as it can. In retail, VR technology will work in tandem with AR to provide the ultimate consumer experience in a modern and optimized store, be it physical or online.

Consumers will be using AR to visualize the way their houses will look after certain paint, furniture and appliances are installed. Such will vastly improve customer satisfaction because it takes the guesswork out of a remodel or makeover.

Meanwhile, business owners will use VR to redesign a store layout, do virtual walkthroughs and gain almost a perfect picture of the consumer experience that they create. In this way, expenses are minimized, and clients are even more satisfied, creating a cycle of testing and improvement that has never been more practical than it is today.

What We Know So Far

VR may seem to be fading from the forefront of technological minds, but it isn’t. Despite the newspapers not being plastered with the latest VR news, several critical developments are going on:

This cutting-edge technology isn’t stopping anytime soon, nor should it. It appears everyone is onboard with utilizing VR to make the world simpler, safer, more convenient and more enjoyable.

Apple Watch: The Psychology behind the “Close Your Rings” Feature on the Activity App, and How to Achieve Your Daily Goals

Diabetes is Not a One Size Fits All Condition