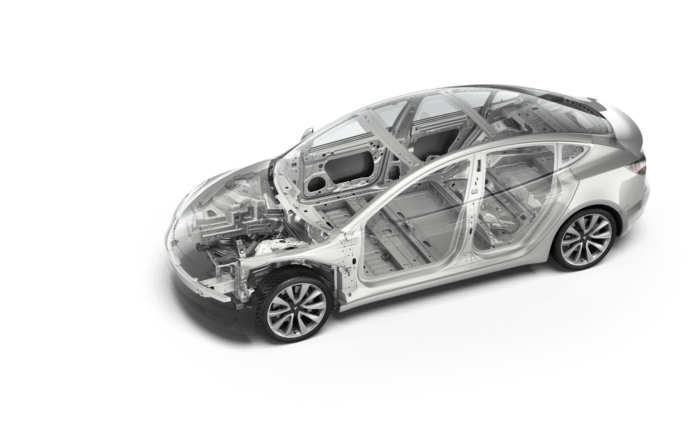 If there was any question regarding the future of Model 3 in terms of sales, it rested solely on Model 3s safety rating as Tesla’s cheapest sedan offers the most EV Value for the buck, a benchmark setting range of 300+ miles, Tesla’s proven battery degradation levels, a growing used car market, reasonable ride and handling, and a lot more.

We’ve made no secret of being big fans of the Tesla Model 3, but one thing we’ve been curious about is how well it would fare in crash testing. It turns out that the answer is pretty well, thanks to results published this week by the National Highway Traffic Safety Administration (NHTSA). But that’s only half the story. – CNET

Anything less than a five-star safety rating from NHSTA would have had a serious impact on Model 3’s reputation, as it would have become the first car in the Tesla family to not be awarded the coveted rating. Certainly not what Tesla would want to have for the car that it aims to mass produce.

Elon Musk attributed Tesla’s design architecture as the reason behind Tesla receiving the highest safety rating for all its Models.  He wrote,

“Key technical point is that the polar moment of inertia (concentration of mass around center) of a Tesla, to the extent of our knowledge, is better than any other production car. This positively affects safety, handling & driving feel. Extremely important metric.”

The fact that electric vehicles have no need to place a huge engine in the front of the car opens up room for large crumple zones, while batteries placed closer to the floor helps improve driving dynamics.

“Unlike a conventionally powered car, the Model S (and Model X) have no large engine up front to intrude into the passenger compartment during a collision. This means the front and rear crumple zones can effectively dissipate the kinetic energy of a crash,” writes Jonathan Gitlin of ArsTechnica.