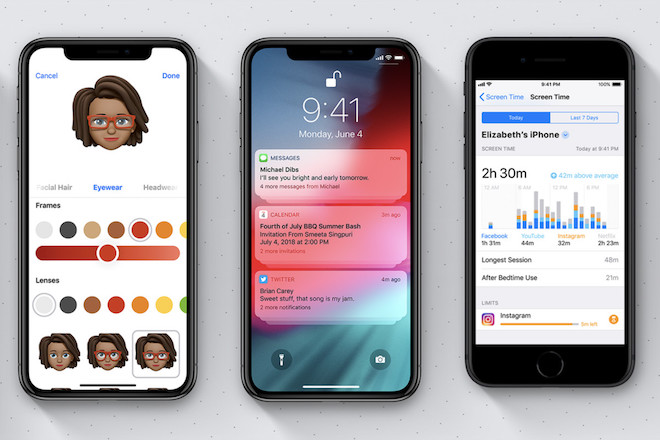 iOS 12 is finally here following months of beta testing. Apple’s latest iOS version won’t bring a significant change to the operating system, but there are a lot of changes underneath the surface. One such change lies in Screen Time, a handy feature that details how much time you are speeding on your device or using your favorite apps.

Like any other software update, iOS 12 focuses on performance enhancements. According to early testers, their iOS devices run smoothly after updating to iOS 12, ranging from browsing the web to playing games. In reality, iOS 12 is compatible with a wide range of iOS devices (iPhone 5s or later), which indicates that it is now much better and faster than iOS 11.

However, iOS 12 has its own issues that may pull you off. We have started to hear some of the problems iPhone and iPad owners are facing with Apple’s new iOS version. Specifically, a lot of users have reported that their device’s battery runs out after updating to iOS 12.

In reality, the poor battery is among the most common issues every time Apple unveils new software updates. If you are struggling to deal with the issue, then we are here to help. In the section below, we have the best tips and tricks that help you boost battery life in iOS 12.

For some background, iOS 12 is now available worldwide and you can get it now by opening the Settings > General > Software Update. Now just simply install any updates.

The first thing you need to do is to find out which apps are draining your battery. Starting with iOS 11.3, Apple allows you to see all the information about your iPhone’s battery after reports of slowing down older iPhones. You now can check if your batteries need to replaced or not, mainly thanks to the Battery Health section. 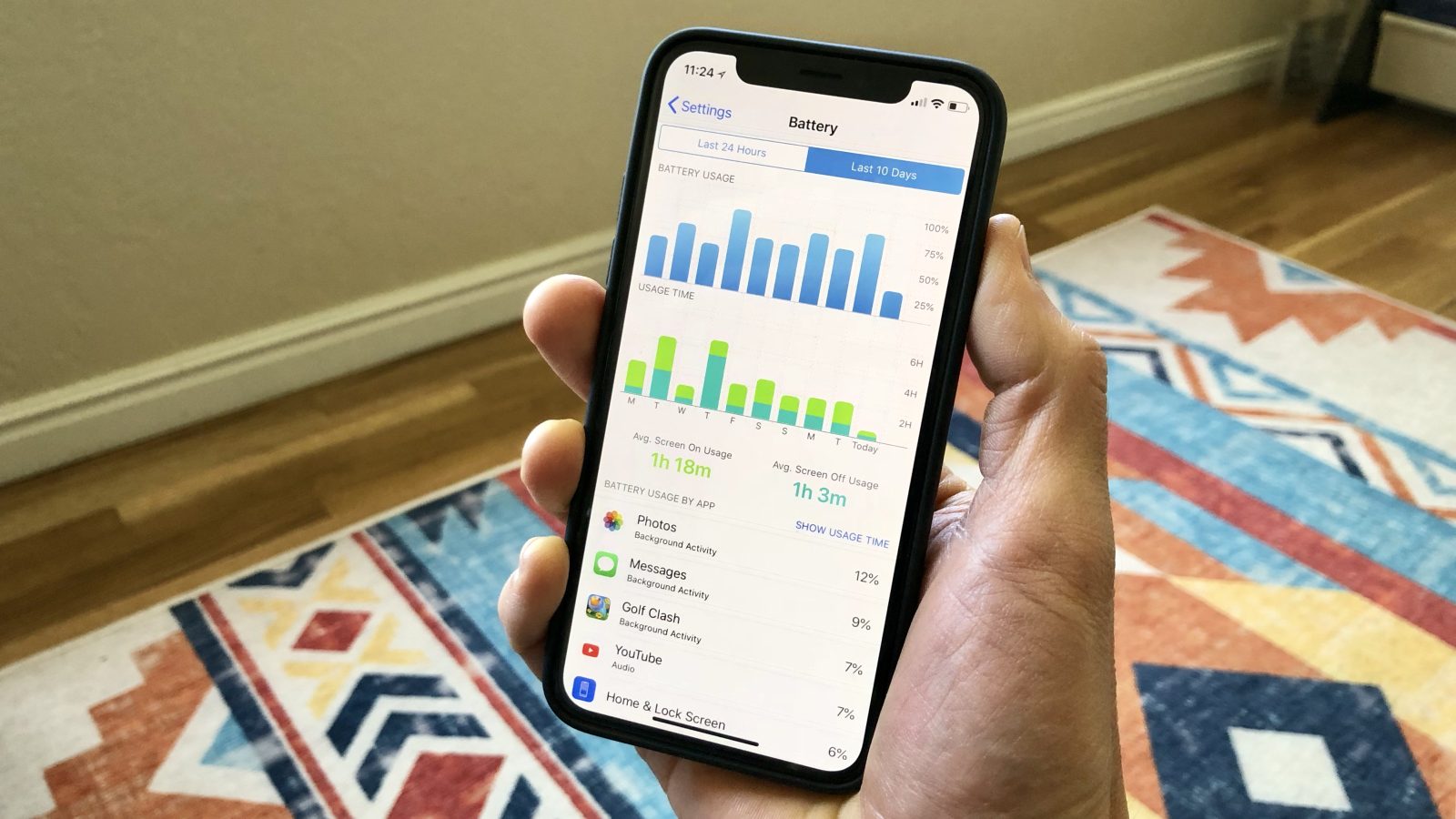 The coolest part is that you can get a day-by-day usage breakdown which shows you how much battery life you have got left and which apps are using your phone’s battery power. To find out which apps are using the most battery, open the Settings app from your home screen and then tap Battery. Once you are in, you should see the Battery Usage By App section. Scroll down and locate an app that is draining your battery and shut it down.

In reality, some apps like Messages, Apple Music, or Spotify are among the biggest power-sucking demons. If they are left open and playing in the background, then make sure you turn them off to save some battery life.

Background App Refresh has been part of Apple’s mobile operating system for a long time. Basically, the feature allows apps and services to open in the background. This means that they can perform updates even when they are not in use. While it is a useful feature, one major drawback is that it can drain your battery very quickly. 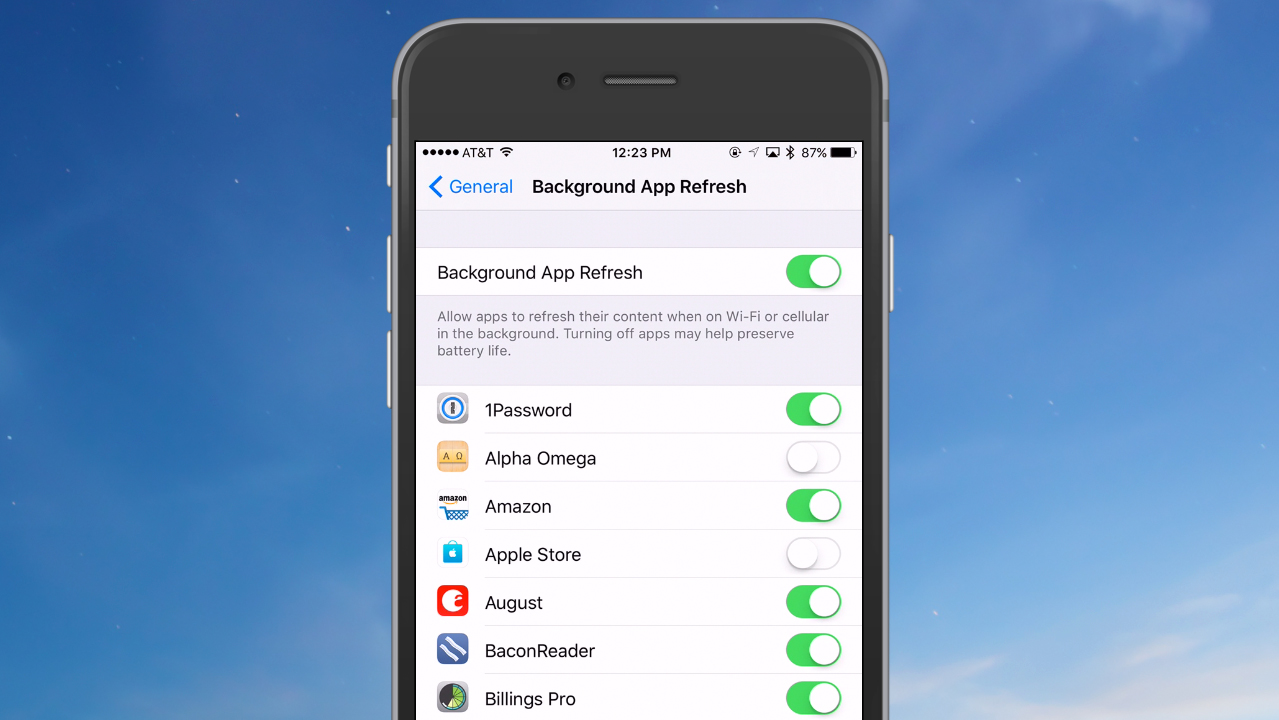 Once you are done, check if the problem is fixed or not. If nothing changes, then make sure you read on to find out more.

Raise to Wake is a great addition to Apple’s iOS, allowing you to wake up your phone when you pick it up. The feature was widely welcomed by users and tech experts at launch. However, the feature can drain your iPhone’s battery very quickly. If you find the feature annoying, then you turn it off. 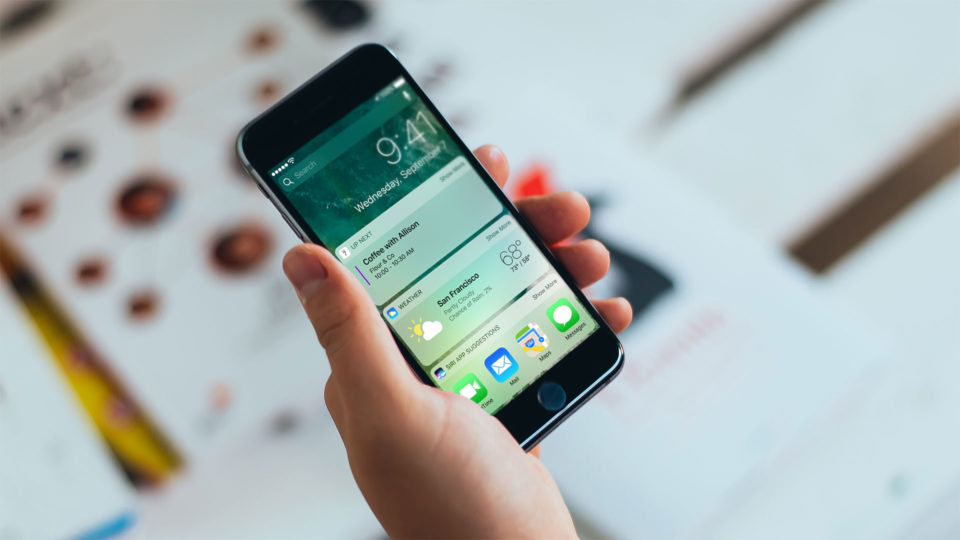 To do this, open the Settings app from your home screen, then go to Display & Brightness and hit Raise to Wake. Now just simply turn off the switch for Raise to Wake. Once you are done, your iPhone will no longer turn the screen on every time you raise it to look at it.

Another tip for saving battery life in iOS 12 is to lower the display brightness. To do this, launch the Settings app from your home screen, then tap Display & Brightness, and hit Brightness. Once you are in, you simply need to adjust the brightness. Keep in mind that a brighter screen consumes more power, thus draining your battery rapidly.

Location Services have been out there for many years. Basically, the feature allows your phone to track and record places you visit most often to provide suggestions like restaurants, gas stations, or cinemas. However, Location Services can drain your battery very quickly, so it’s a good idea to turn it off. 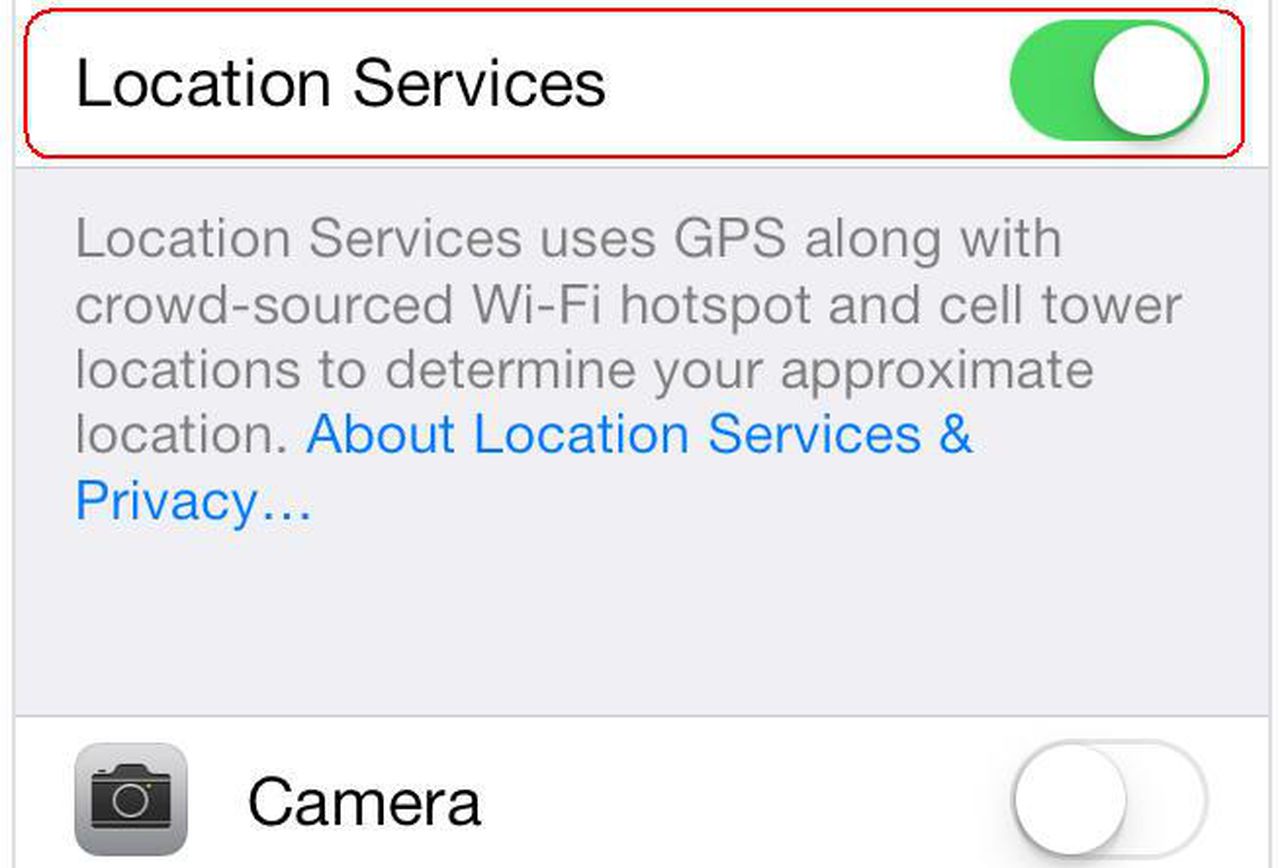 These are 4 tips and tricks that help you save battery life in iOS 12. If you stumble upon any issues, let us know in the comments below.