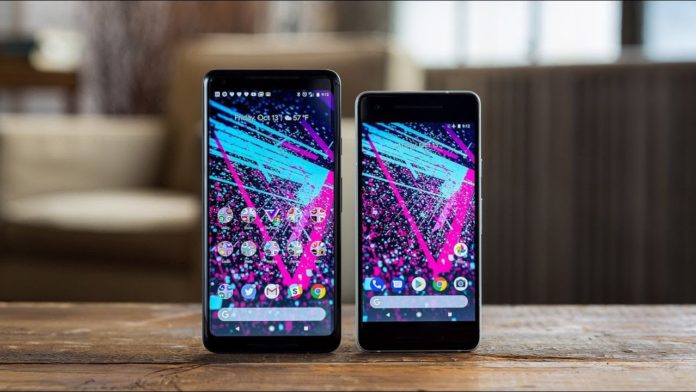 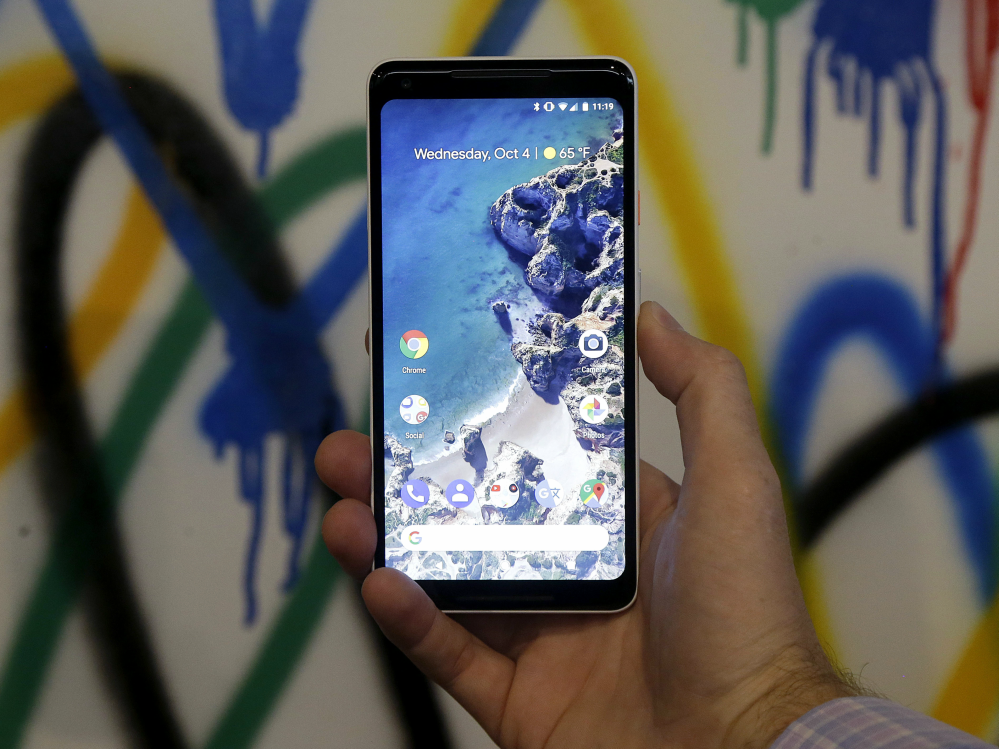 Google Pixel is now one of the best smartphones you can buy right now. Back in 2016, Google first unveiled its Pixel models to the public in an attempt to take on Apple iPhone and Samsung Galaxy lineup. The original Pixel phones quickly gained their popularity on the market, with praise directed at their stunning design and impressive camera features.

Last year, Google released the second generation Pixel phones with a lot of new changes over their predecessors. The Pixel 2 and Pixel 2 XL quickly sat among the best-selling phones on the market with millions of units shipped every quarter. Google is expected to announce the third-generation Pixel phones this year to compete directly with Apple’s 2018 iPhone lineup and Samsung Galaxy Note 9.

Rumors regarding the 3rd gen Google Pixel phones have been around for months, hinting at the exciting features coming in the flagship phones. According to recent reports, the Pixel 3 and Pixel 3 XL will sport a new screen technology and innovative features. However, with a lot of contradictory rumors, it’s hard to tell what Google will include in this year’s Pixel phones. With that in mind, we have rounded up everything we know so far about the Pixel 3 and Pixel 3 XL.

Last month, Google officially sent out invites for its Pixel event on October 9, which means that Google moves away from its October 4 launch date. Google confirmed that the event will start at 4 pm UK time and the company will provide live-stream for the event.

Google’s media invites don’t give us a preview of what’s coming at this year’s event. Apart from new Pixel phones, Google is expected to announce a number of new hardware products, one of which includes a cheaper Google Home.

For some background, Google Home is one of the best smart speakers on the market. However, it is falling behind the Amazon Echo due to its limited availability. Sources claim that Google has been working on a smaller Google Home which will target emerging markets at launch.

Google Pixel phones are cheaper than Apple’s iPhone and Samsung Galaxy series. Last year, the Pixel 2 was priced at $649 for the basic 64GB version, while the 128GB model was $100 more expensive. In reality, the Google Pixel price has not seen an increase since the day one, however, things will change this year.

According to sources, this year’s Pixel price will be slightly higher than its previous model. Reports claim that the adoption of premium components will drive the price of the phones at launch. Back in May, rumors claimed that the next generation Pixel phones would cost up to $900.

Last year, the iPhone X was the most expensive flagship phone at launch as it carried a staggering $999 price tag. This year’s iPhone XS Max costs around $1500 for the model with 512 GB of internal storage. According to reports, the upcoming Pixel 3 and Pixel 3 XL will cost $769 and $869 respectively.

Google Pixel has not seen a major design change since the day one. However, sources say that Google has been working on a Pixel phone with an overhauled design. According to recent reports, Google has been testing a number of phone prototypes with a top notch at its facilities.

A top-notch is currently the latest design trend in the smartphone industry. Specifically, all of this year’s iPhone models come with a notch at the top. In reality, Apple is one of the first brands to integrate a top notch into its iPhone model. However, Samsung is staying away from this trend as it retains the traditional screen on its Note 9.

Specifically, the upcoming Pixel 3 will sport a 5.4-inch screen, while the Pixel 3 XL will come with a 6.7-inch panel. The current Pixel 2 XL features a 6-inch QHD+ display which produces 538ppi. Besides, both phones will come with an aluminum design, allowing for a premium look and sturdy build.

The Pixel 3 and Pixel 3 XL will stick to OLED display panels at launch. LG Display is now Google’s sole supplier of OLED panels for Pixel phones. Last year, sources claimed that Google is investing billions of dollars in LG’s facilities to speed up productions of OLED display panels.

The Pixel 3 and Pixel 3 XL are expected to run Android P at launch. Android P is the latest version of Google’s mobile operating system that includes a barrage of new features. One such feature lies in Adaptive Battery. As the name suggests, the feature learns the apps you use on your phone and then prioritizes system resources to them.

Sources say that the third generation Pixel phone will feature wireless charging. In reality, the Pixel 2 and Pixel 2 XL were previously rumored to come with wireless charging, but it was nowhere to be found at launch.

Are you planning to grab a new Pixel 3 phone at launch? Let us know in the comments below.