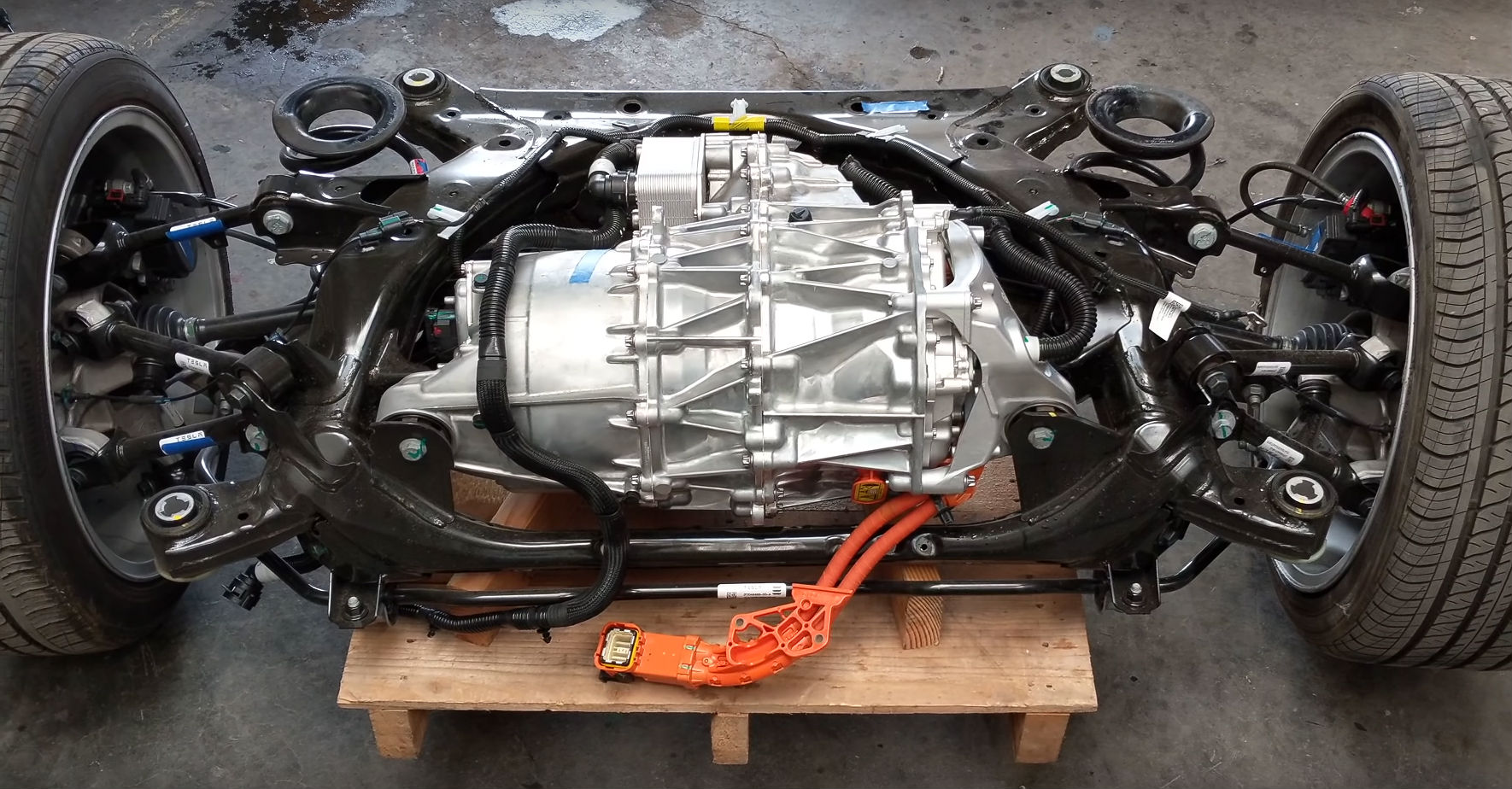 A series of emails sent to employees from the desk of Tesla CEO Elon Musk has revealed that the legally embattled entrepreneur still has the good cheer to celebrate the success of his team members, even as he faces a lawsuit from the United States Securities and Exchange Commission and a broader inquiry by the U.S. Department of Justice.

One email with the subject line “You’re doing an incredible job” simply stated that they were to “Ignore all distractions. One more hardcore weekend and we will be victorious.”

The cause of the celebratory yet goal-focused note was that the drive unit team had produced an unprecedented 10,000 units in one week, tauntingly blazing the path for other manufacturing divisions to hit such lofty goals as the company struggles to consistently meet or exceed the 6,000 Model 3s a week target that was originally set for the end of August.

The reason this achievement is significant is that Model 3 production is the key to several other events of the future: fulfilling reservations, expanding internationally, becoming consistently profitable and validating Musk’s vision that EVs are the future of smarter transportation, among others.

Making 10,000 drive units in a week isn’t the same as making 10,000 Model 3s in a week, but it makes for some healthy competition between the Gigafactory in Nevada where batteries and drive units are made, and the Fremont factory in California where the Model 3 is assembled.

That figure of 10,000 units a week – if applied to Model 3s produced – would mean an annual capacity of half a million Model 3 electric cars a year. This would be a sort of critical mass when Tesla is ready to move overseas and start selling in markets like China, Europe and Australia-New Zealand in 2019. The company has already showcased the Model 3 in many of these potential markets, and customers are waiting – reservation holders and new buyers alike.

The weekend Musk is referring to in his emailed note above is September 29 and 30, effectively the end of the third quarter, a critical one for Tesla, Inc. as the media and analysts keenly keep guesstimating production and delivery numbers.

It might be a small achievement by the drive unit team, but it shows how strong Tesla’s internal bonds are, and how crucial Musk is as the Captain of a ship that moves speedily and unerringly to its destination.