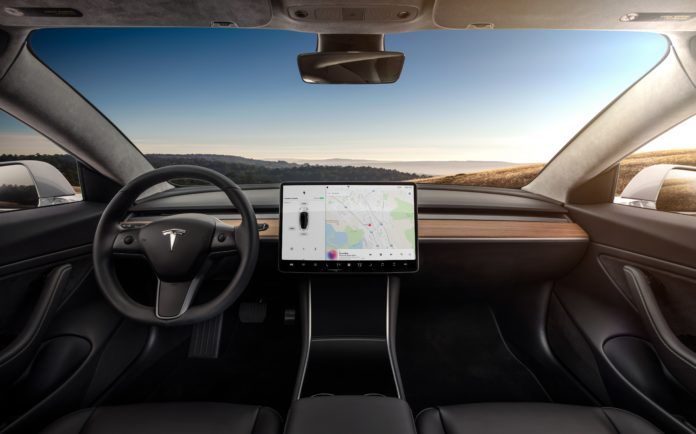 Tesla Model 3 is the fourth best selling car in the United States. According to estimates by CleanTechnica, Tesla sold 24,040 Model 3s in September 2018 giving them the fourth position in the country. The top three positions went to  Toyota Camry (27,640 units), Honda Accord (24,806) and Honda Civic (24,806).

Why does it matter?

Earning the bestseller tag is never an easy task. In a way, its a vote of confidence by buyers.

As much as it is difficult to reach the top spot, it is equally difficult to dislodge a top 5 player from the group. Toyota Camry and Hond Accord have been the best sellers in the United States for many years in a row, a position that they hold to this day.

Higher sales create a robust used car market, incentivizes auto mechanics, body shops, aftermarket accessories manufacturers to focus on the car, thus increasing the perceived value of the car in the eyes of the potential buyer.

Tesla’s biggest weakness is the company’s nonexistent bottom line. Tesla has always spent more than what the company earned, except for two quarters. CEO Elon Musk thinks that  Tesla has already reached the scale it needs to be profitable.

“A fair criticism leveled at Tesla by outside critics is that you’re not a real company unless you generate a profit, meaning simply that revenue exceeds costs. It didn’t make sense to do that until reaching economies of scale, but now we are there. ” – Elon Musk to Tesla Employees in April 2018

The largest BMW plant in Dingolfing, Germany, and Spartanburg, United States manufactured more than 350K units each in 2017.

If demand continues to hold, Tesla has the best chance to exploit its (increasing) scale to improve its current expense versus revenue equation forever. They have delivered on the production and sales part, now its time to deliver on the controlling expenses part.