Samsung’s Galaxy Note lineup is a great success on the market. The South Korean firm is selling millions of Galaxy Note units every quarter, helping the company retain its number one position in the smartphone market. Back in 2016, Samsung encountered an unprecedented recall of Note 7 after reports of exploding batteries, which raised concerns among users about the company’s ability to create a safe device.

Last year, the South Korean firm achieved that goal when it announced the Galaxy Note 8. The Note 8 helped Samsung recover its damaged reputation following the fiasco. The tablet received mostly positive reviews, with praise directed at its innovative features and stunning design. The Note 8 surpassed the Apple iPhone to become the best-selling smartphone in 2017. And, the successor is expected to follow in the footsteps of the Note 8 this year.

The Galaxy Note 9 stole the spotlight at Samsung’s Unpacked event back in August. The phone retains the fan-favorite elements from the Note 8 while adding small upgrades to the series. Indeed, the Note 9 is the biggest Android phone on the market this year, with a 6.4 inch Super AMOLED display and a long-lasting battery life.

The Galaxy Note 9 hit a wide range of retail stores worldwide on August 24, sooner than we had expected. However, we have heard a lot of issues users are facing with Samsung’s latest Galaxy Note device ranging from camera lags, top speakers not working to app crashes and frozen keyboard.

If you are dealing with the above issues, then we are here to help. In the section below, we have created a list of the most common Galaxy Note 9 issues and show you how to fix them. Before proceeding, make sure your Note 9 is running the latest software update.

A lot of Note 9 owners have reported that the navigation keys fail to work or becomes unresponsive. Users claim that the problem pops up every time they compose their messages in the Messages app. If you are among those users who are affected by the issue, then the best shot to deal with it is to perform a reboot.

Keep in mind that rebooting your device helps you fix a number of problems like app crashes, unresponsive touchscreen, or lags. Once your phone finishes booting up, check if the problem is fixed or not. If nothing changes, then perform a factory reset on your device. Note that doing so will wipe all of your personal data, so we recommend you create a backup of your device.

To factory reset your Note 9, open the Settings app from your home screen, then select the General Management tab and launch it. After that, open the Reset tab and tap on the Factory data reset option. Now just simply hit the Reset button and confirm your action by pressing the Delete All button.

The Galaxy Note 9 offers an excellent camera performance thanks to its dual-camera setup on the back. Indeed, the device features two 12MP rear snappers with support for variable-aperture technology, allowing for better photos in low-light conditions. The secondary rear shooter allows for a 2x optical zoom, giving you stunning photos at greater distances without any loss in detail. 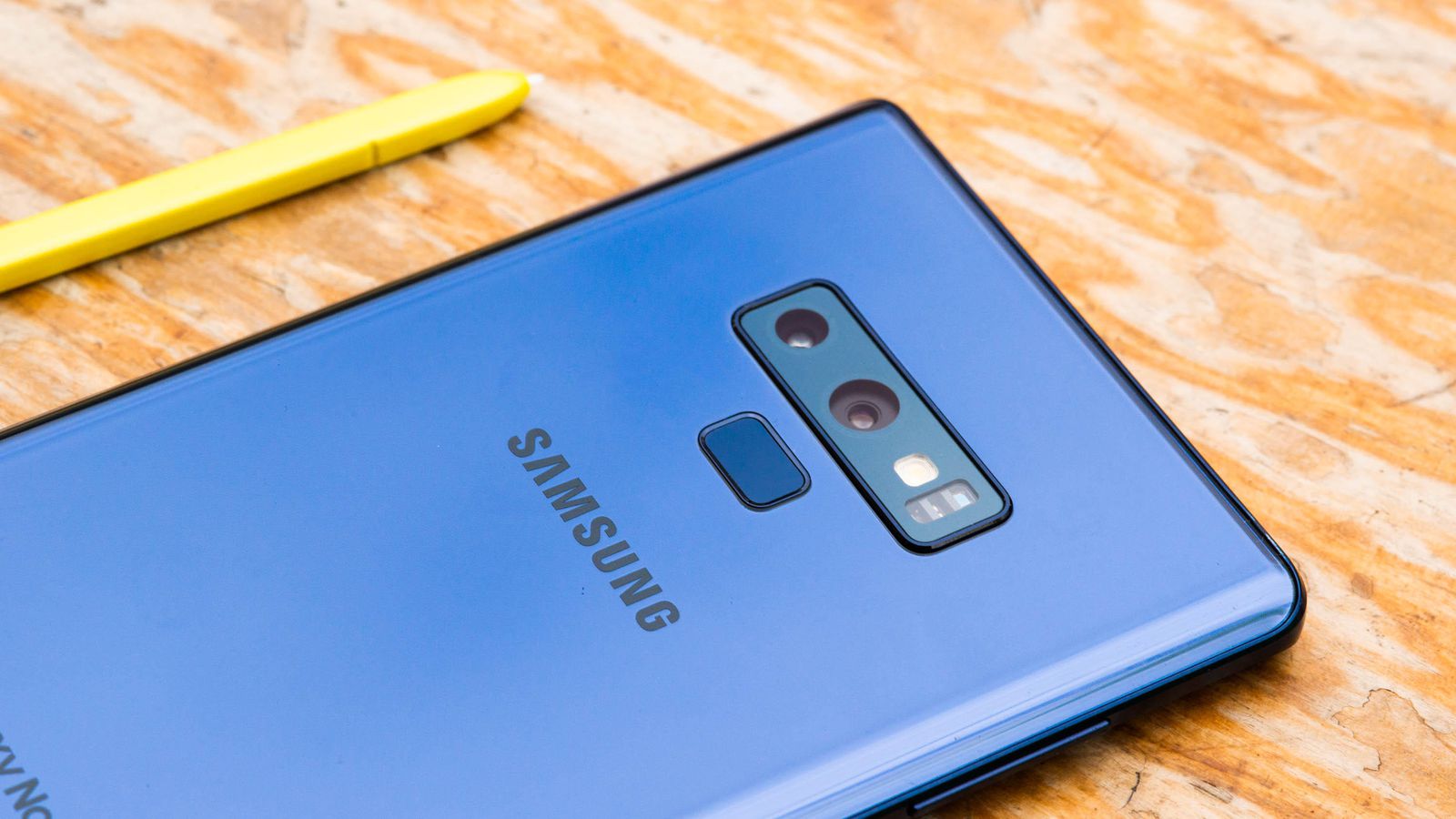 However, a lot of Note 9 owners are complaining that the Note 9’s camera becomes unresponsive or crashes. The issue emerges every time when they are trying to take images or record videos. Samsung has acknowledged the issue and promises to fix it in future software updates.

In reality, you can try rebooting your device and then open the Camera app again on your device. If you get the “Camera failed” warning on the screen, then make sure you bring your device to a local Samsung support.

The Samsung Galaxy Note 9 serves as a perfect tool for playing your music tracks. However, we have recently noticed that their video volumes automatically lower when you play videos in the YouTube app. This is super annoying as it interrupts your music experience.

The problem pops up even in safe mode, which indicates that the problem may be with your internal components. The best shot to deal with the problem is to contact Samsung and get support

The S-Pen is one of the highlights of the Galaxy Note models, allowing you to stretch your ideas and take notes. With the Galaxy Note 9, Samsung has taken the S-Pen to the whole new level. Specifically, the S-Pen now features Bluetooth connectivity which allows you to control your device up to 9 meters away. 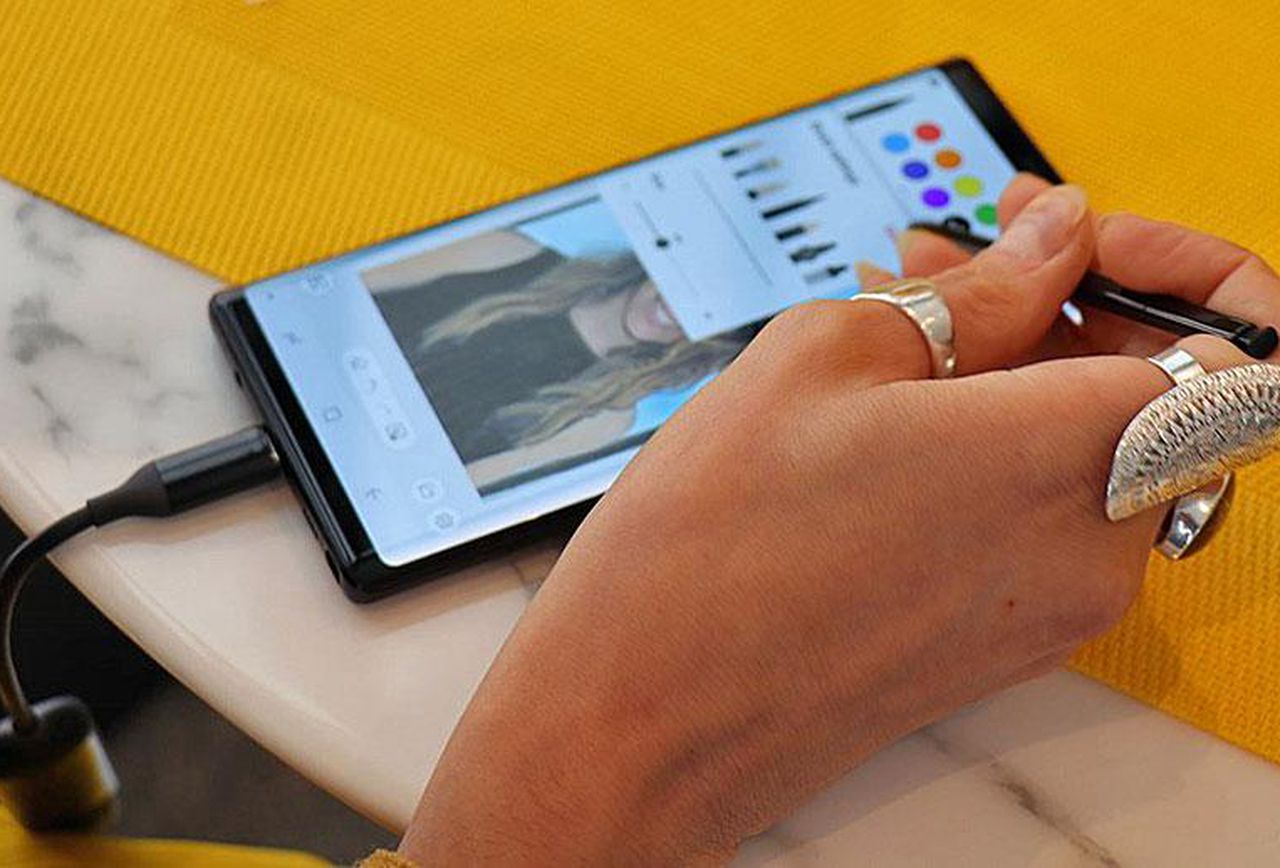 Besides, you can quickly fire up the Camera by holding down the button on the S-Pen. Tap the button once to take a shot or perform a double tap to quickly switch between rear and front shooters.

However, a number of Note 9 owners are reporting that their S-Pen becomes unresponsive on specific parts of the screen. If you are struggling to deal with the issue, then try removing a protective case. If nothing changes, then reboot your device to see if the problem is dealt with.

These are the most common Galaxy Note 9 problems. Hopefully, our solutions work for you. If you have got any issues during the process, let us know in the comments below.