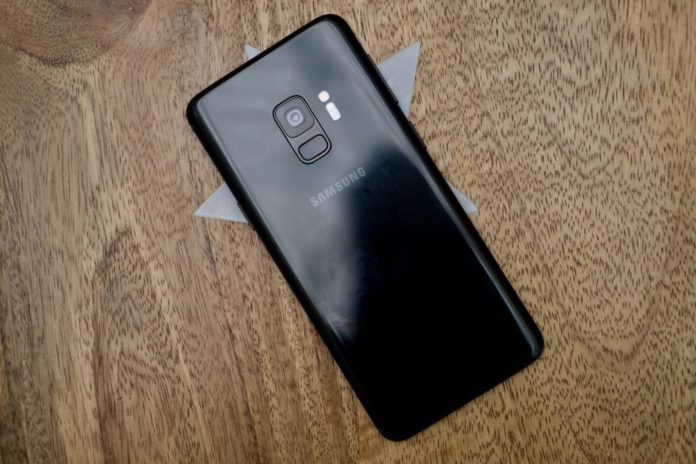 The Galaxy S9 and S9 Plus are among the best offerings from Samsung this year. The new pair comes with what’s best of Samsung’s software and hardware and serves as the company’s latest attempt to take on the iPhone XS and XS Max that Apple announced on September 12.

The Samsung Galaxy S9 did not bring in a significant design change as we had expected prior to its official announcement. However, it includes a number of new things that help stand out on the market ranging from improved biometrics and better camera performance to repositioned fingerprint scanner and AR Emoji.

However, the S9 and S9 Plus have not sold as well as Samsung expected. This won’t come as a surprise as both devices have received mix reviews since day one, with most users criticizing its old design and price hike. In reality, Samsung is falling behind the Chinese brands like Xiaomi, Huawei, or Oppo who are making affordable smartphones that offer crazy specs.

Tech experts say that Samsung needs something special this year to boost the Galaxy S lineup sales. Rumors regarding the Galaxy S10 have been out there for several months, giving us a brief look into the successor to one of the most successful smartphone series on the market.

In this article, we have gathered everything we know about the Galaxy S10 so far, so you can get a quick preview of what’s coming into the S10.

Samsung has a tradition of launching new Galaxy S flagship phones in March or April. The current Galaxy S9 and S9 Plus were released to the public on March 16 following the unveiling event back at Mobile World Congress in Barcelona. And, there is a good chance that Samsung will follow the same release pattern in 2019. 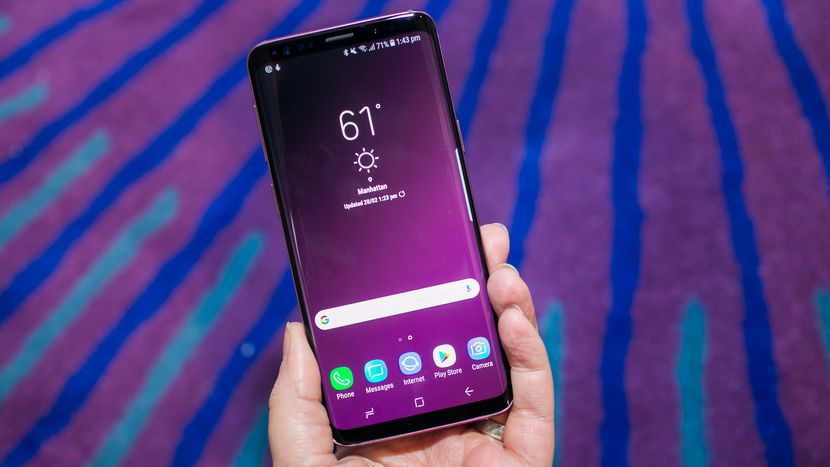 However, some reports say that Samsung will hold a separate event in March 2019 where it will announce the Galaxy S10 and S10 Plus along with a bunch of new hardware. Some find these reports to be somewhat plausible seeing that the S8 and S8 Plus were unveiled on March 29, 2017.

When it comes to pricing, the Galaxy S10 is expected to come with the same price tag as the S9. Specifically, the Galaxy S9 was priced at $719.99 for the starting model, while the S10 Plus started at $839.99 for the basic model. Earlier this week, sources claimed that the S10 and S10 Plus would be more expensive than their predecessors, with the bigger model seeing its tag bumped to $1000.

The Galaxy S9 features a very similar design to the 2017 Galaxy S8, so we are expecting to see something new from Samsung next year. Sources say that the Galaxy S10 will come with a brand new design with smaller bezels and the removal of physical buttons. This adds up to what we heard in previous rumors that the S10 will come with an under-display fingerprint scanner at launch. 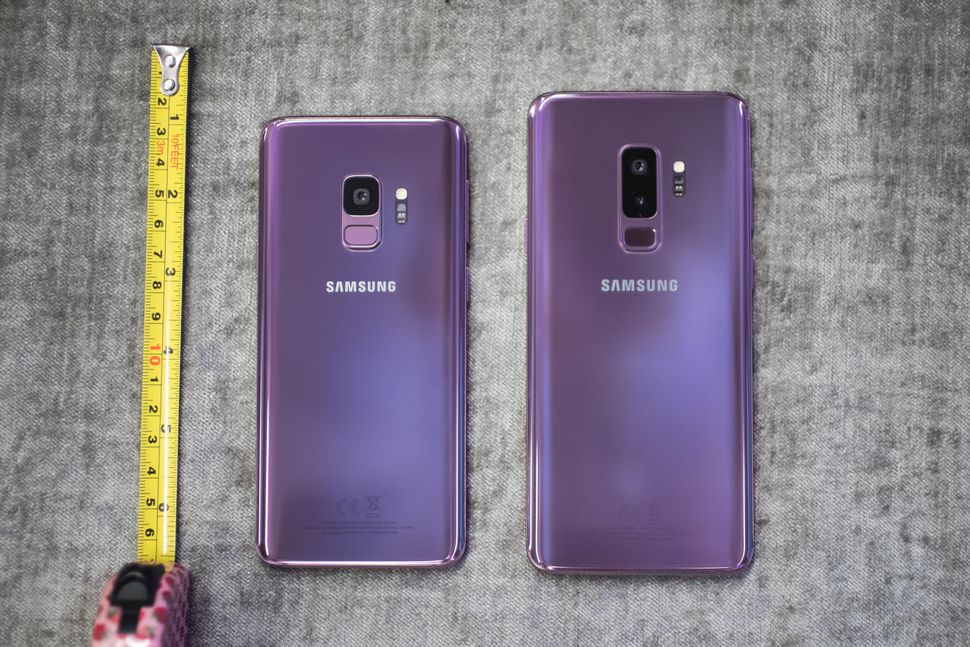 According to the latest rumors, the Galaxy S10 will feature a top notch. In reality, Samsung was previously rumored to adopt a notch on its Galaxy S9 and S9 Plus last year, but it was nowhere to be found. Some suppliers claim that the South Korean firm has been testing some S10 prototypes with top notches and USB-Type C port. If this is the case, there will be no physical buttons and 3.5mm headphone jack with the phone.

Back in September, Samsung released an advertising hit piece that trolled Apple with jokes on iPhone X’s notch. So, this comes as a surprise if the South Korean embraces a notch on its next flagship phone next year. Smartphones with notches are getting more popular out there, with the recently-released Pixel 3 and 3 XL joining the notch club.

When it comes to the display, the Note 10 is expected to come with a 5.5 inch Super AMOLED display, which is slightly smaller than the S9’s screen. However, Samsung will cut down the size of the bezels on the phone to make it slimmer and lighter than ever. Besides, Samsung will push the screen further to the edges while curving the corners to perfectly match with the shape of the phone.

The S9 and S9 Plus feature the Snapdragon 845 processors, making it one of the most powerful smartphones on the market. The upcoming Galaxy Note 10 is expected to use the Snapdragon 855 chipset, which is scheduled for 2019 release. Qualcomm has not specified when exactly we are seeing the new chip, but sources hint at a Spring release.

According to sources, the Snapdragon 855 is believed to deliver a much-improved performance compared to the current Snapdragon 845. Besides, the 855 will power a wide range of top-tier smartphones next year, one of which includes the Galaxy Note 10.

With a lot of contradictory rumors and reports, it’s hard to tell what’s including in the S10 and S10 Plus. Don’t forget to share with us your thoughts on whether the S10 is worth the wait in the comments below.