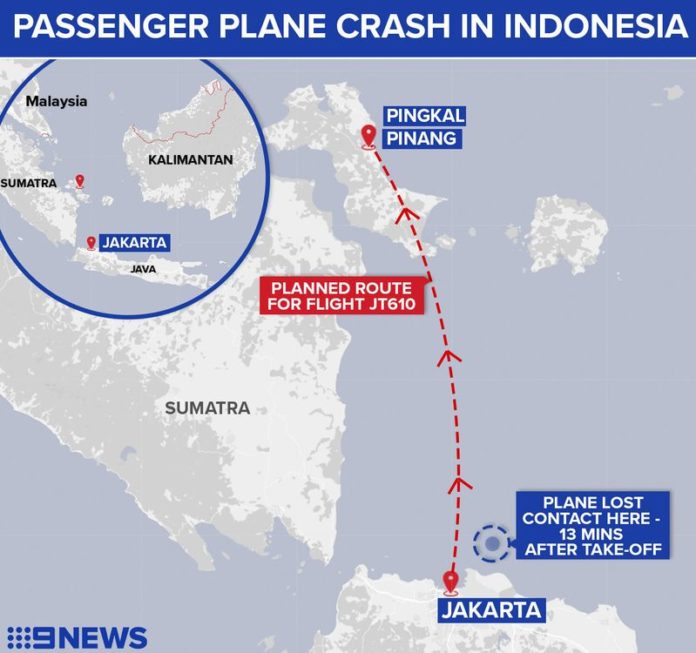 A Lion Air flight (JT610) that left Jakarta at 6.20 a.m. on Monday October 29 local time lost contact with air control 13 minutes into its flight, and is believed to have crashed and sunk off the coast of the Indonesian capital.

The plane carried 189 souls aboard, and rescue operations are underway.

Debris from the wreckage in the form of lifevests and handphones were found in waters about 100 feet deep, but it is not known if there are any survivors.

If not, this will be the country’s second most horrific airplane crashes after the 1997 Garuda Indonesia crash that killed 214 people.

For Lion Air, it will be their second crash involving fatalities after the 2004 disaster killed 25 of 163 souls on board during a landing in Solo City.

According to a statement to Reuters by the CEO of Lion Air Group, Mr. Edward Sirait:

“We don’t dare to say what the facts are, or are not, yet. We are also confused about the why, since it was a new plane.”

The two pilots of the ill-fated aircraft had more than 11,000 hours between them, and the airplane itself was only in operation since August of this year. 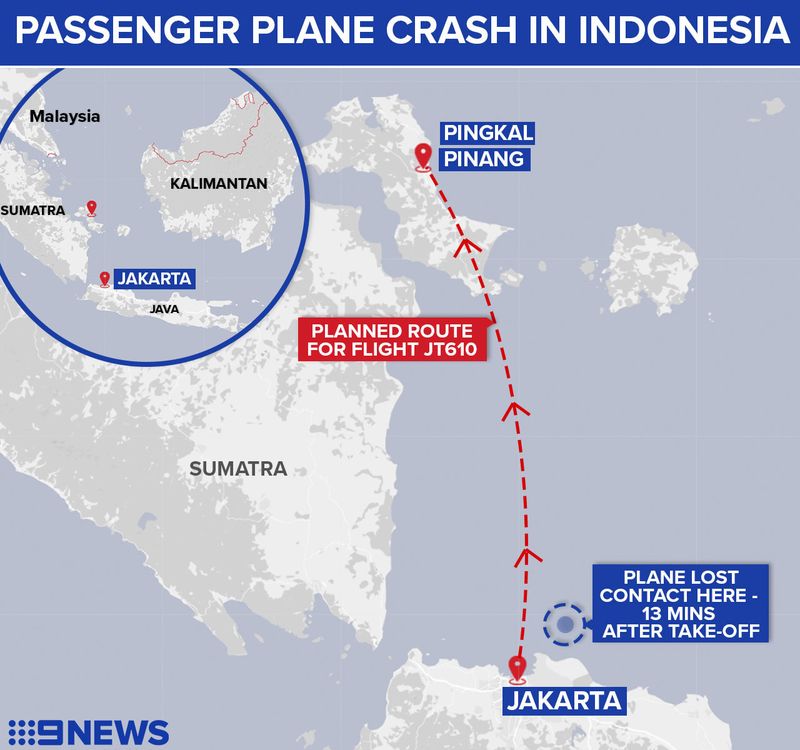