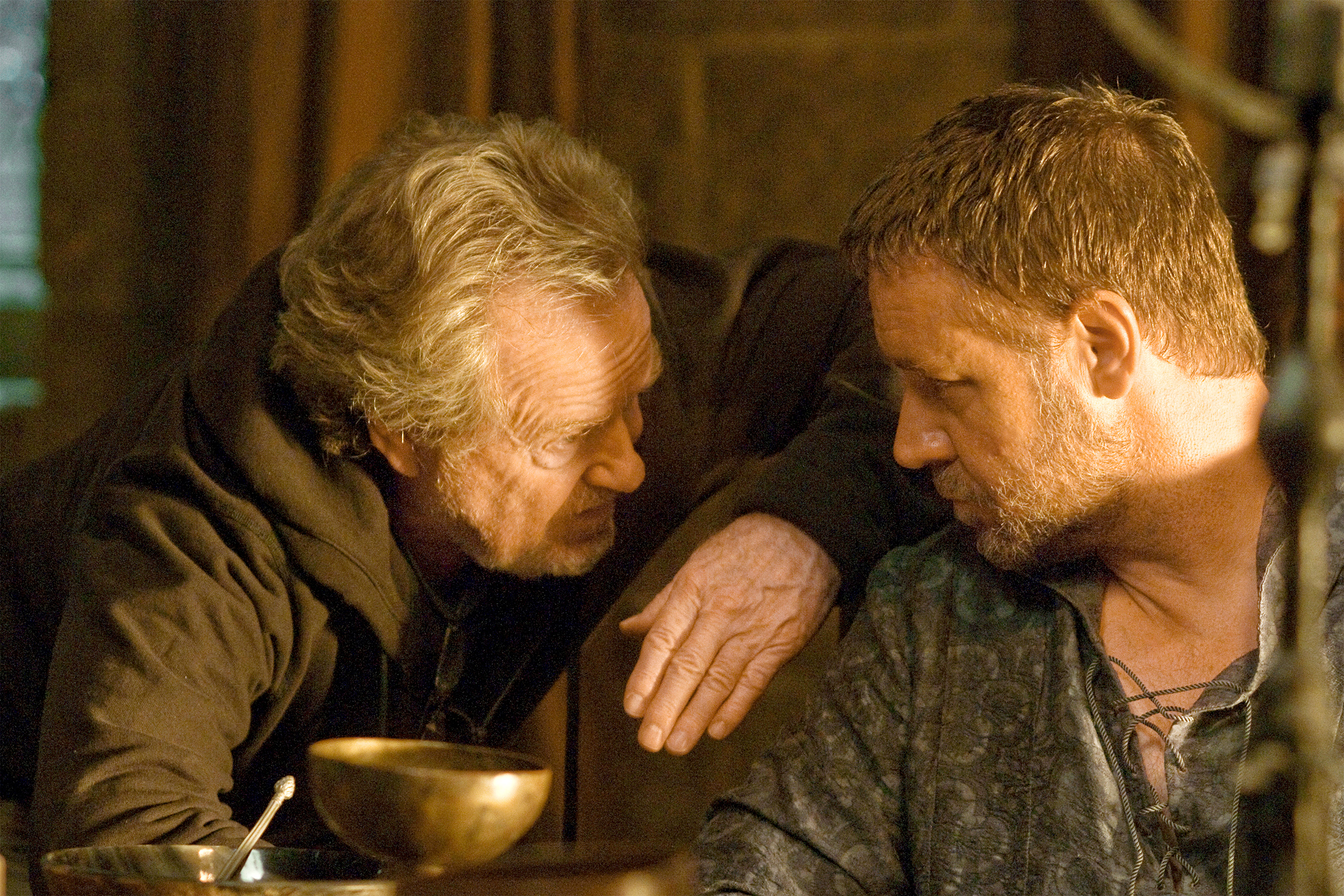 Director Ridley Scott has confirmed that a sequel to the massively epic film Gladiator starring Russell Crowe in his Oscar-winning role is on the cards. This time, however, Crowe will not be starring in the movie owing to how the original movie ends for his character, Maximus Decimus Meridius. The storyline will instead focus on Lucius, the son of Lucilla.

For Gladiator 2, Scott plans to use a script written by Peter Craig, who has co-written the new Top Gun: Maverick and the final two Hunger Games movies.

The original Gladiator received five Oscars. Scott was nominated as best director, but did not win.

The release date and final cast of Gladiator 2 are yet to be announced.