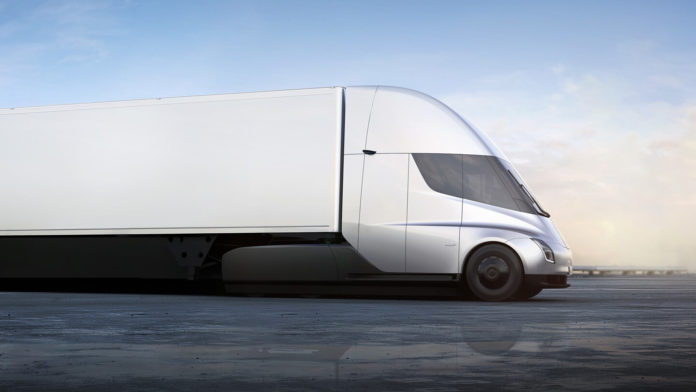 “Sorry, we’ve gone from production hell to delivery logistics hell, but this problem is far more tractable. We’re making rapid progress. Should be solved shortly,” Elon Musk said in a tweet on September 17th, 2018, responding to a customer who complained about delivery delays.

But Tesla’s delivery problems were more significant than what many expected. Unlike traditional automakers who have the cushion of dealership networks to streamline delivery, Tesla owned its service and store network across the country. Tesla had to take care of delivering every single car – all on its own – from the factory to the customer.

Tesla took several steps to improve its delivery system. The company started building delivery and holding centers in North America to facilitate delivery. The company even introduced a  “Sign & Drive” program that aimed to get the customer to drive away with their car in less than five minutes. Tesla started delivering cars at customers doorstep in September this year.

Tesla also has a geographical problem as cars have to be transported to customers all over the country from its factories in California. The surge in production meant Tesla needed to continuously increase the size of the trucking fleet.

Instead of relying entirely on third-party providers to move its cars, Tesla has now “acquired trucking capacity” and “secured contracts with major haulers” to speed up delivery.

“Tesla just acquired trucking capacity to ensure Model 3 can be delivered in US by Dec 31 if ordered by Nov 30”, Elon Musk said in a tweet yesterday. He added, “We bought some trucking companies & secured contracts with major haulers to avoid trucking shortage mistake of last quarter.”

It does help to have some in-house transportation firepower to deliver as many cars as you can before Tesla hits the first phase of federal tax credit expiry. But that cannot be the only reason to buy trucking companies.

The following federal income tax credits are available to anyone who purchases a new Tesla Model S, Model X or Model 3:

Elon Musk’s statement tags the current move – “bought some trucking companies & secured contracts,” to a near-term focused one – “ensure Model 3 can be delivered in US by Dec 31 if ordered by Nov 30.”

But it makes no sense at all.

If all you care about is delivery of cars in the next 45 days, you will hire the service – not buy it.

Because when you buy a company, you also attract the fixed costs/personnel and everything that comes along with it.  Tesla not only bought the carriers but it has also bought a complete transportation package. A team with expertise and knowledge in ground transport. Things that Tesla does not have in-house.

Why does Tesla want to transport its cars?

Tesla could have easily used third-party trucking companies to haul its cars around the country. But for a company that wants to be in complete control of everything it does, leaving out trucking that plays a significant role in delivery logistics in third-party hands is a big no. At least not entirely.

The second factor to note here is Tesla’s ambitions in the trucking industry. The electric car maker unveiled the Tesla Semi on November 16, 2017. Though the company has accumulated large orders from companies like PepsiCo, Walmart, United Parcel Service, and Anheuser-Busch, at a starting price of $150,000 – Tesla Semi is an expensive machine. 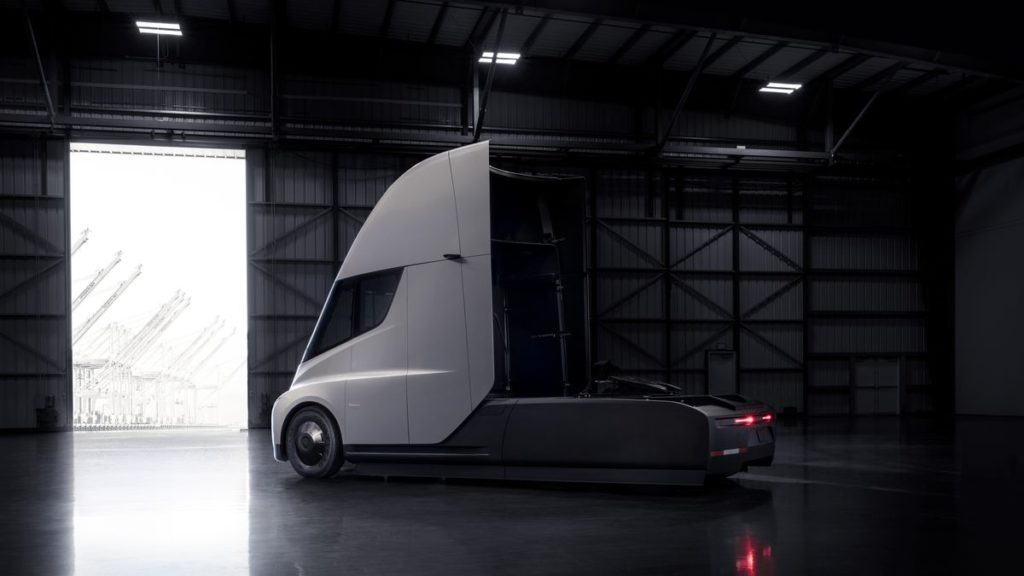 Tesla now has a chance to be its customer. Using an electric truck to deliver electric cars makes perfect sense and let’s not forget the free of cost advertisement – Tesla Semi running cross-country trips to deliver Tesla cars.

An American commercial car carrier typically fits between 5 and 9 cars, depending on the car size and trailer model (capacity is limited by an 80,000 lb weight cap that a road vehicle is subject to under U.S. law). – Wikipedia

Ownership of trucking capacity will help boost Tesla’s long-term margins as Tesla will be in near complete control of production, delivery, sales, and service network. Tesla is possibly the only automaker (of size) in the world to own the complete before sales and after sales chain.

Now Tesla can do all of the above while giving its new product a substantial helping hand. Get Tesla Semi off the ground, assist product development – from prototype to real world, allow manufacturing capacity to grow while absorbing some of the cost with a growing-profitable business. Win-Win.

Tesla’s decision to get hands-on with ground transportation is a long-term play by the company. It makes no real sense in a short to medium time frame but will make a massive difference in five to ten years.